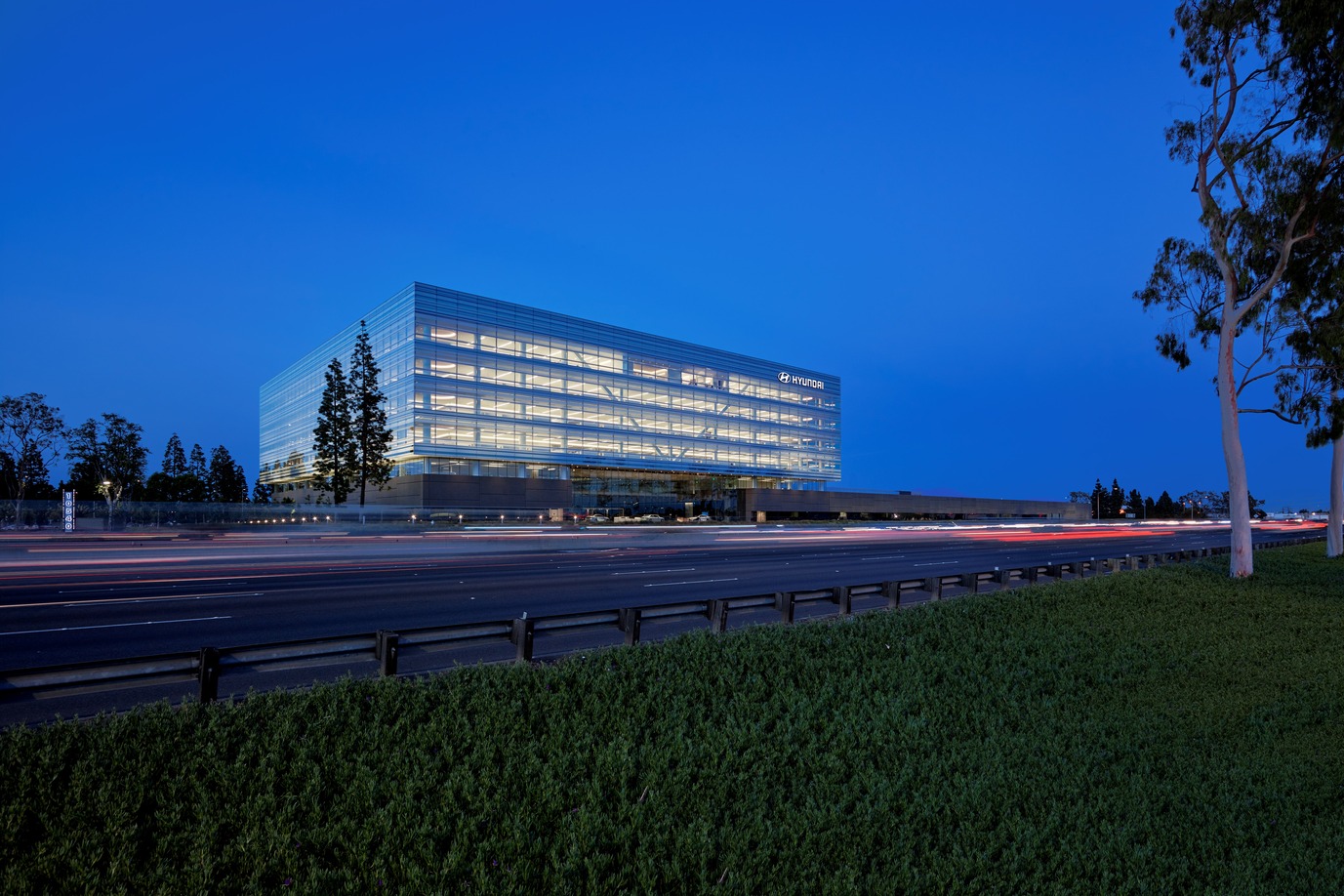 Rumors have been circulating over the past week that Hyundai is considering building a battery plant along with its new electric vehicle manufacturing facility in Georgia. The older report stated that Hyundai is working with SK Innovation to build a single plant. However, according to an unnamed source cited by a local paper in South Korea and reported by Reuters, Hyundai may also be considering building a pair of battery plants with LG Chem.

Like many other automakers in the United States, Hyundai is in a race against time to establish both EV manufacturing facilities and accompanying battery manufacturing facilities to take advantage of the new Inflation Reduction Act and its accompanying EV tax incentives. The two facilities Hyundai is reportedly considering with LG would undoubtedly address this need, each having the capacity to produce 35GWh of batteries annually, enough for 1 million electric vehicles combined.

Hyundai’s equally massive upcoming EV manufacturing location, also in Georgia, hopes to achieve relatively massive production numbers. One Hyundai executive said the facility will produce half a million electric vehicles annually “if the demand is there.”

Neither Hyundai nor its possible battery manufacturing partners (SK Innovation and LG) have commented on the validity of the proposed plans; however, it makes sense that Hyundai is weighing its options of suppliers for its new manufacturing facility. While neither of these proposed plans may come to fruition, many expect that the South Korean auto giant will create some battery production, especially if they genuinely intend to build such a massive number of EVs at its new facility.

Hyundai’s possible investment also comes at a time of uncertainty regarding the Inflation Reduction Act, which has motivated many manufacturers to establish themselves in the U.S. quickly. As multiple countries have begun to protest the new law, some even considering retaliation, its future remains vague.