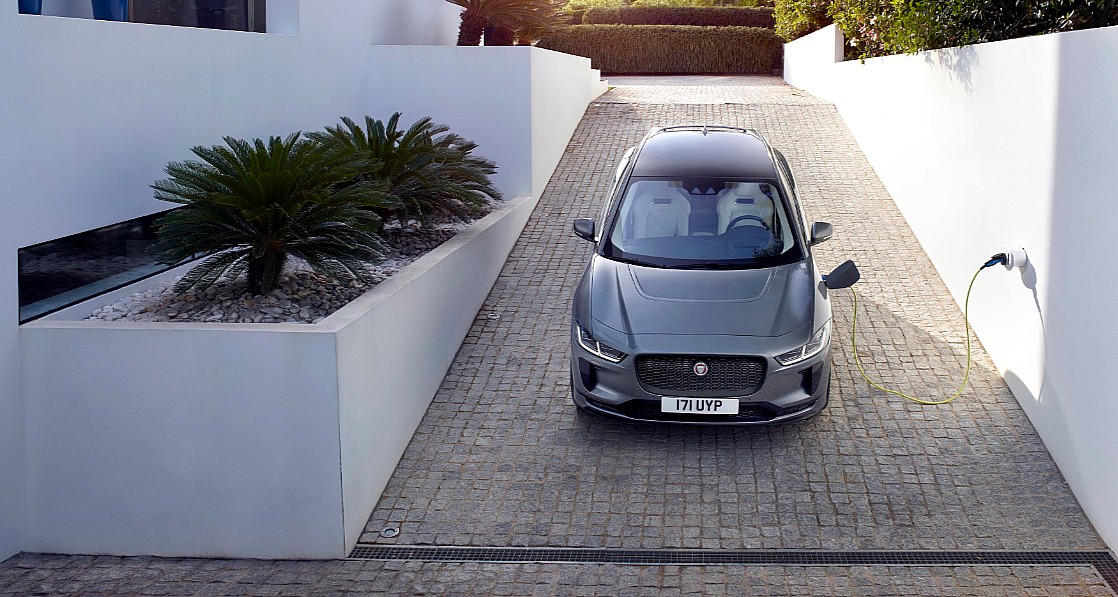 Researchers at WMG, University of Warwick have announced that they have found a way to repurpose old Jaguar I-PACE batteries as potential off-grid small energy storage systems. The repurposed units will contain about 2 kWh of energy capacity, and will likely be enough to power a small shop, a farm holding, or a residential unit.

The Warwick University researchers faced a number of challenges in its project, particularly when it came to preserving the used I-PACE batteries to retain their charge capacities. The lithium-ion cells, for one, had to be protected from overcharging, and the researchers had to design the system in such a way that it could be compatible with cells and modules from other manufacturers. A custom management interface was also developed to make the energy storage system more user-friendly.

WMG’s Professor James Marco, the lead researcher in the initiative, explained the project in a press release.

“When an electric vehicle’s battery reaches the end of its useful life it is by no means massively depleted. It has simply reached the end of its useful life in a vehicle. It is generally accepted that an EV battery has reached end of life when its capacity drops to 80% of a fresh battery. While this is no longer enough to satisfy drivers, it remains immensely useful for anyone who seeks to use the battery in a static situation,” he said.

For now, Professor Marco and his research unit will be focusing on further developments to the energy storage systems, as well as initial testing in remote locations. If successful, Jaguar could end up joining other carmakers such as Rivian, which has also expressed its intention to repurpose its vehicles’ retired batteries as energy storage devices.

Just last June, Rivian announced that it will be utilizing its old 135 kWh battery packs from its development vehicles as stationary energy units in a microgrid project in Adjuntas, Puerto Rico. In a press release, Rivian CEO RJ Scaringe noted that “second-life” batteries are a key factor in the adoption of electric vehicles and renewable energy.

“Second-life batteries are a big enabler to accelerating widespread adoption of renewable energy, and it’s exciting to envision this system contributing importantly to a community. This project allows us to model a customized energy storage solution that takes into account space constraints, disaster resiliency, and energy independence,” Scaringe said.