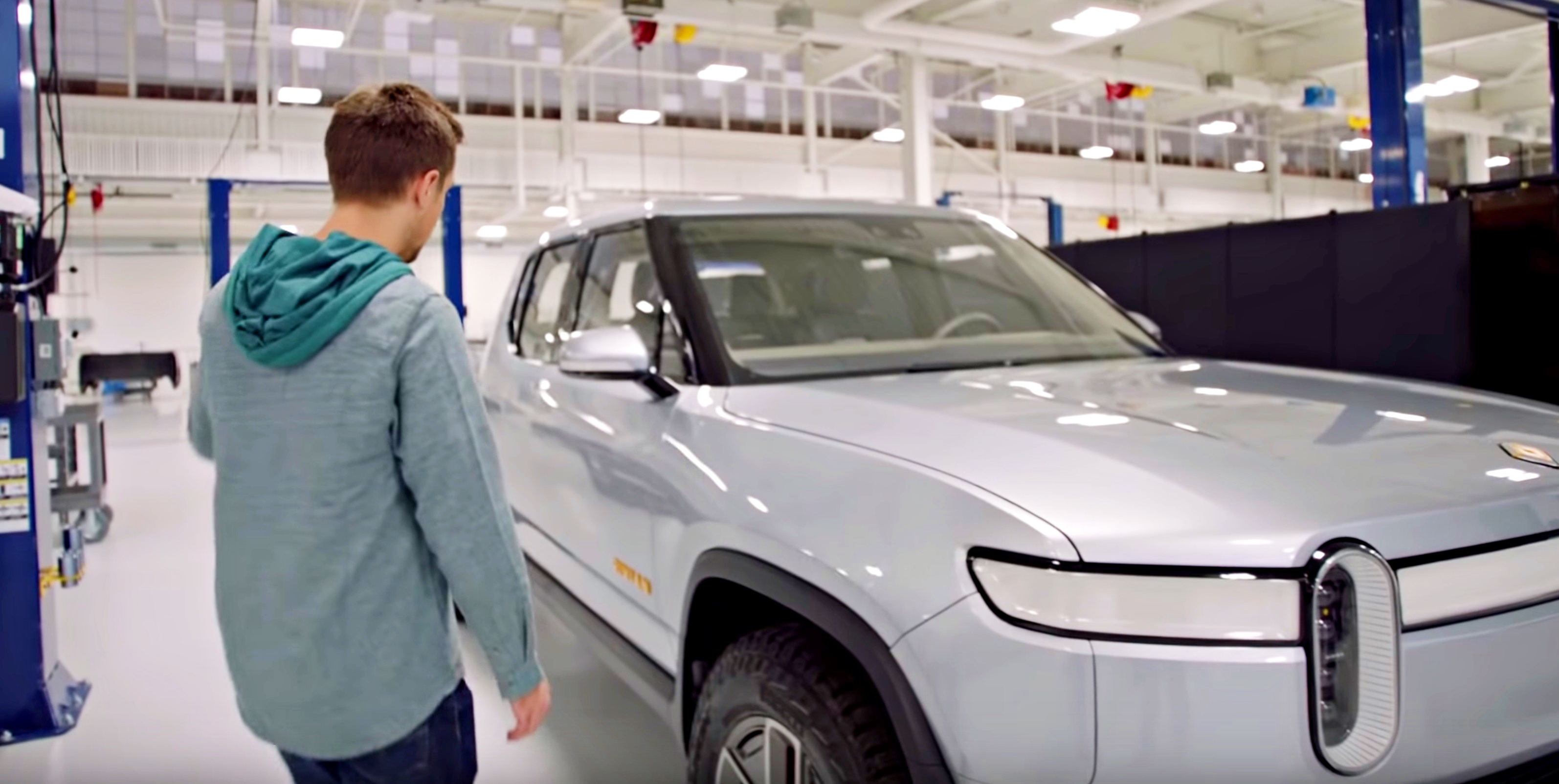 Rivian Automotive and the Honnold Foundation are working together in an initiative that is set to use the electric truck maker’s “second-life” batteries as stationary energy storage units in a microgrid project at Adjuntas, Puerto Rico. This marks a huge step for Rivian, which is planning on expanding its reach beyond the manufacture of all-electric luxury adventure vehicles.

Rivian will be utilizing 135 kWh battery packs from its development vehicles for the upcoming energy storage project, which is expected to launch in 2020. The company has designed its battery packs and modules in such a way that they can be easily transitioned from vehicle energy storage to stationary energy storage at the end of their vehicle life. The Rivian CEO described the concept in a press release.

“Second-life batteries are a big enabler to accelerating widespread adoption of renewable energy, and it’s exciting to envision this system contributing importantly to a community. This project allows us to model a customized energy storage solution that takes into account space constraints, disaster resiliency, and energy independence,” Scaringe said.

Using older batteries for energy storage is a clever way for Rivian to recycle the cells it uses for its all-electric trucks. While batteries at the end of their vehicle life will likely show some wear compared to those used in new EVs, they could still function well as stationary energy storage units. After all, optimal batteries for electric trucks require a lot of power, but those energy storage units could make do with much less (propelling the R1T from 0-60 mph, for example, takes a lot of power, but turning on the lights in a household does not require as much).

Rivian and the Honnold Foundation selected Adjuntas, Puerto Rico as the site of their microgrid project partly due to the town being in need of help. Adjuntas was struck by Hurricane Maria in 2017, and the community has been struggling with power since. If successful, Rivian and Honnold’s microgrid initiative could help many of the businesses located near the town’s main square. Residents could also have backup power in the event that power shortages happen.

Further details of the project will be discussed by RJ Scaringe and elite climber Alex Honnold at Denver, CO on June 15 in a livestreamed event, which could be accessed here.

The full press release for Rivian and the Honnold Foundation’s upcoming microgrid project could be accessed below.

DENVER, June 13, 2019 /PRNewswire/ — On June 15, electric adventure vehicle maker Rivian is announcing a project to use its second-life batteries in a solar microgrid initiative with the Honnold Foundation. The goal: to support energy independence and adoption of renewable power generation. The project, in the town of Adjuntas, Puerto Rico, marks Rivian’s first steps in its broad plan to utilize second-life batteries for a wide variety of applications.

Rivian CEO RJ Scaringe and elite climber Alex Honnold will discuss the project in Denver, Colorado on June 15 at 6PM MT. The conversation will be moderated by endurance athlete and podcaster Rich Roll. The livestream can be found here: https://www.youtube.com/c/RivianOfficial/live

The company is using 135kWh battery packs from its development vehicles to support the project.

Rivian has designed its pack, module, and battery management system to seamlessly transition from vehicle energy storage to stationary energy storage at the end of their vehicle life. The battery module’s thin design enables second-life applications that are space-efficient and customizable, important for environments with existing infrastructure.

“Second-life batteries are a big enabler to accelerating widespread adoption of renewable energy, and it’s exciting to envision this system contributing importantly to a community. This project allows us to model a customized energy storage solution that takes into account space constraints, disaster resiliency and energy independence,” said Scaringe.

Adjuntas is a city of 20,000 in midwestern Puerto Rico. It was severely impacted by Hurricane Maria in 2017, and with climate change increasing the frequency and severity of storms, Adjuntas NGO Casa Pueblo has sought to collaborate on rugged, affordable sources of community power.

The Honnold Foundation and Rivian battery engineers visited Casa Pueblo earlier in 2019 to meet with community leaders and together are designing a site-specific system that will power many of the businesses located in the Adjuntas town square. In power loss scenarios, the downtown solar microgrid will allow Adjuntas residents access to electricity for core businesses. By offsetting day-to-day electric bills, the system also brings down high commercial energy costs, which in Puerto Rico are twice the national average.

The system is expected to launch in 2020.