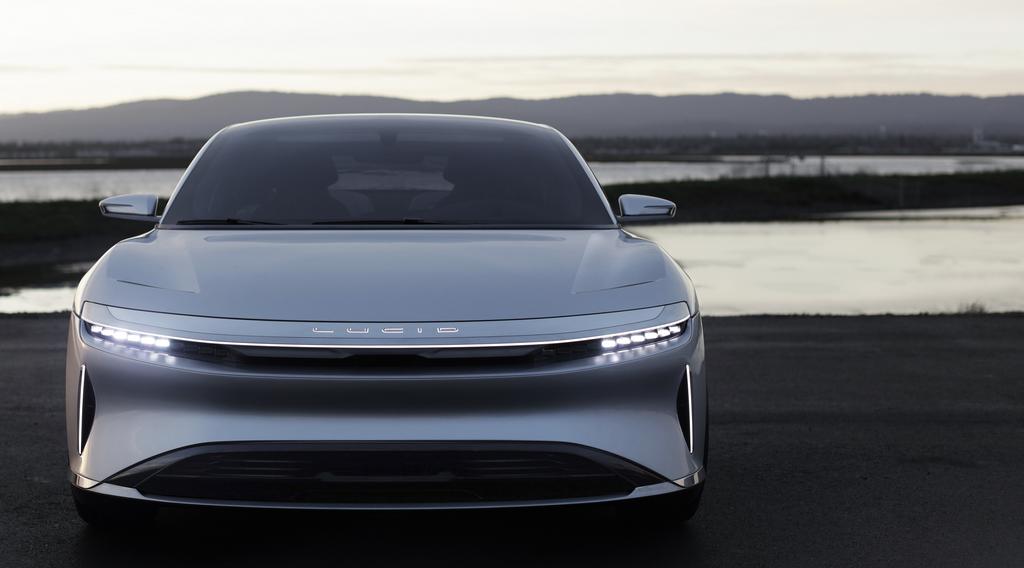 Silicon Valley-based Lucid Motors has just released a teaser video showing their ultra-luxury Tesla rival hitting the road. The company, which has been working on developing electric vehicles since 2007, revealed details for its upcoming Lucid Air in December, that promises 400 miles of range per single charge and 1,000 all-electric horsepower.

Lucid Motors was founded by Bernard Tse, a former vice-president at Tesla Motors, and Sam Weng, COO and former director at Oracle, in Menlo Park, CA. Tse was ousted as CEO last April following issues with the company’s largest shareholder, Beijing Auto Industry Holdings. Lucid Motors has over $130m in funding according to Crunchbase.

The Lucid Air is a 4-door luxury vehicle with a target starting price reportedly above $100,000 and will reach as much as $160,000. The interior of the vehicle is reminiscent of Tesla’s short-lived executive seating option and incorporates luxury amenities that have been designed “without compromise.” 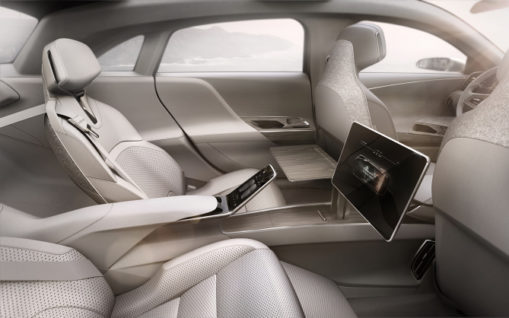 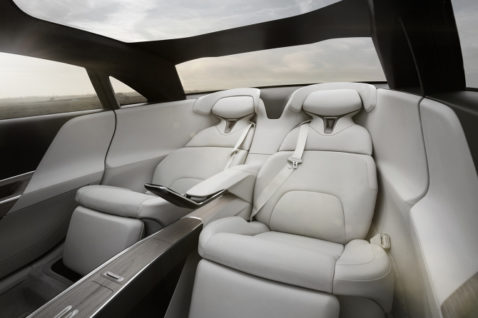 In December, Lucid announced a partnership deal with Samsung SDI to supply the battery cells for the vehicle. “I have been very pleased with the results of the collaboration with Samsung SDI in developing a cell chemistry that meets our stringent standards,” said Albert Liu, Ph.D., Lucid’s Director of Battery Technology. Lucid Plans to use a 130kWh battery in the vehicle to achieve their range target of 400-miles. The battery is the same size as Faraday Future’s FF91, and 30% larger than Tesla’s biggest battery.

Mobileye has signed an agreement with Lucid to provide their vision based autonomous drive system in the vehicle. Mobileye will provide 2 EyeQ4 chips as well as eight cameras throughout the vehicle. Tesla ended their partnership with Mobileye in the fall of 2016 in a very public brawl.