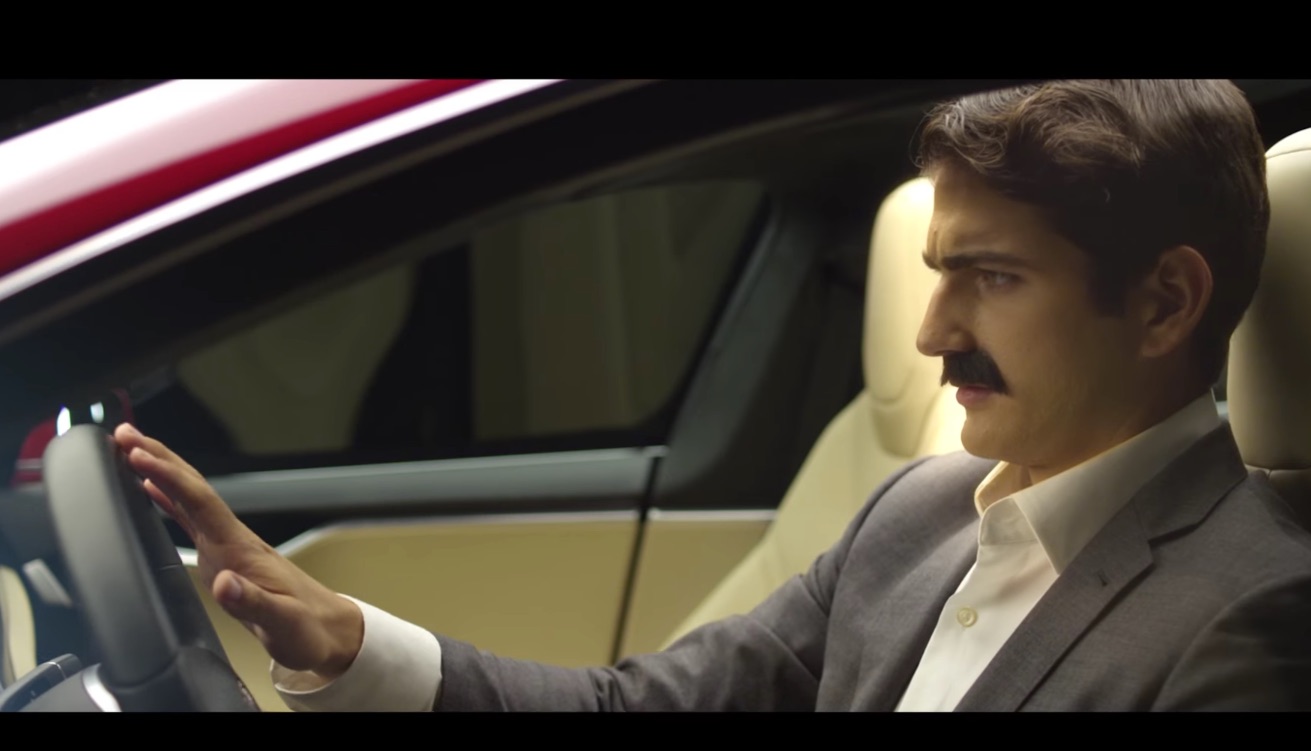 Okay, the car shown in this one minute fan produced video is not the latest version of the Tesla  Model S. In fact, it’s fairly dated. But the idea for this Tesla ad is sound and the production value is quite good. Tesla Motors doesn’t advertise, of course, although one could argue that Elon Musk’s masterful use of Twitter amounts to a form of promotion — and a quite successful one at that. But if it did, a one minute spot like this might resemble the kind of thing an ad agency would put together.

Here’s a compendium of ten fan-made commercials from a few years ago. Since then, enthusiastic Tesla fans have created a number of parodies that are enormously amusing. A couple of young Tesla admirers even put together a very well produced slot car race between a Model S P90D and a Dodge Hellcat. That one is a classic and worth watching again.

Two locally produced videos have tried to lure Tesla to build a factory in France, both in the Alsace region near the German border. The town of Paterna, Spain has also created a video touting its suitability as a Tesla manufacturing site because of its access to skilled labor and connection to railway lines that service all of Europe.

It is amazing the high quality of all these amateur efforts. No hand held cameras or other cinema veritè film techniques. Everyone of them looks like it could have come from a professional studio. Well, maybe not the spoofs. Check out this latest fan video that links the creative genius of Nikola Tesla and that of Elon Musk, two innovators who have left an indelible mark on the world.