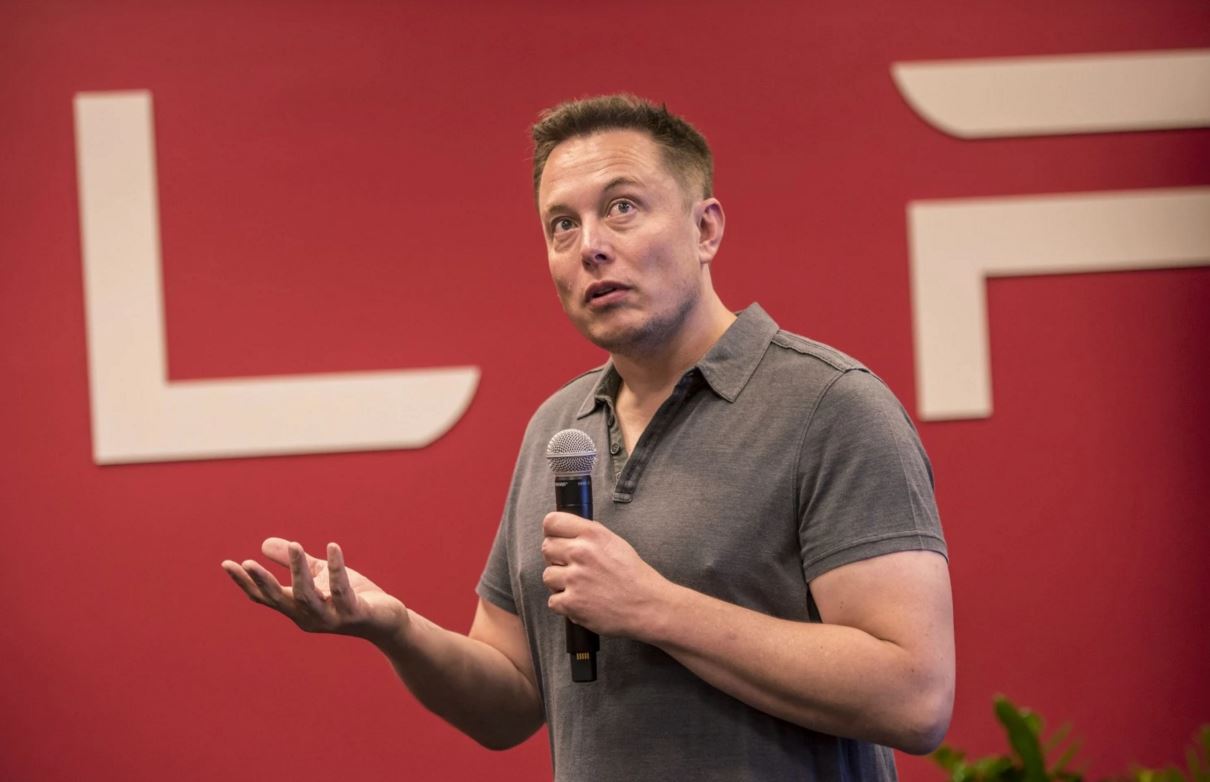 Through a millennial’s eyes: Analyzing Musk’s appeal to Generation Y

It is already known that Elon Musk is a big name in the tech world, but he has another, equally rabid fanbase: millennials.

Forbes contributor Deep Patel poses the following question: “We’ve all seen people in the past get famous by throwing millions of dollars at publicity and marketing, but that’s not Musk’s approach. His success is organic, which begs the questions: how did he get here and why do people, especially millennials, believe in him so much?”

Patel lays out the reasons why it’s easy for Musk to appeal to the younger generation, namely, Musk’s eye for the future, a desire for the common good and playing off emotions.

In terms of the future, Musk strives for a world where people can rely solely on renewable energy. Tesla’s energy-saving products, such as the Powerwall and Tesla Solar Roof tiles, are already bringing his ideas to fruition.

As Patel says, “Those who purchase Musk’s products don’t view themselves as buying something, but rather as investing in their futures and the future of the world.”

This is backed up by a study from Nissan, which says that 76 percent of millennials believe switching to an eco-friendly car is the clearest path for a sustainable future, outweighing other options such as using buying from eco-friendly companies or using energy companies that are dedicated to clean energy.

Patel also points out the ease in which Musk utilizes his Twitter account, reaching almost 10 million followers, for free. The usage of Twitter also is more personalized than traditional marketing techniques, which can make consumers feel more connected to Musk, and by proxy, his companies.

As a millennial myself, it is easy to see the appeal: The man is cool. He responds to Tweets, talks about not wearing underwear, and is involved with a wide array of companies that look to revolutionize the world in ways ranging from how we explore space through SpaceX, to how to reduce traffic congestion through The Boring Company.

In a (hyphenated) word, Musk is forward-thinking.

Through a millennial’s eyes: Analyzing Musk’s appeal to Generation Y