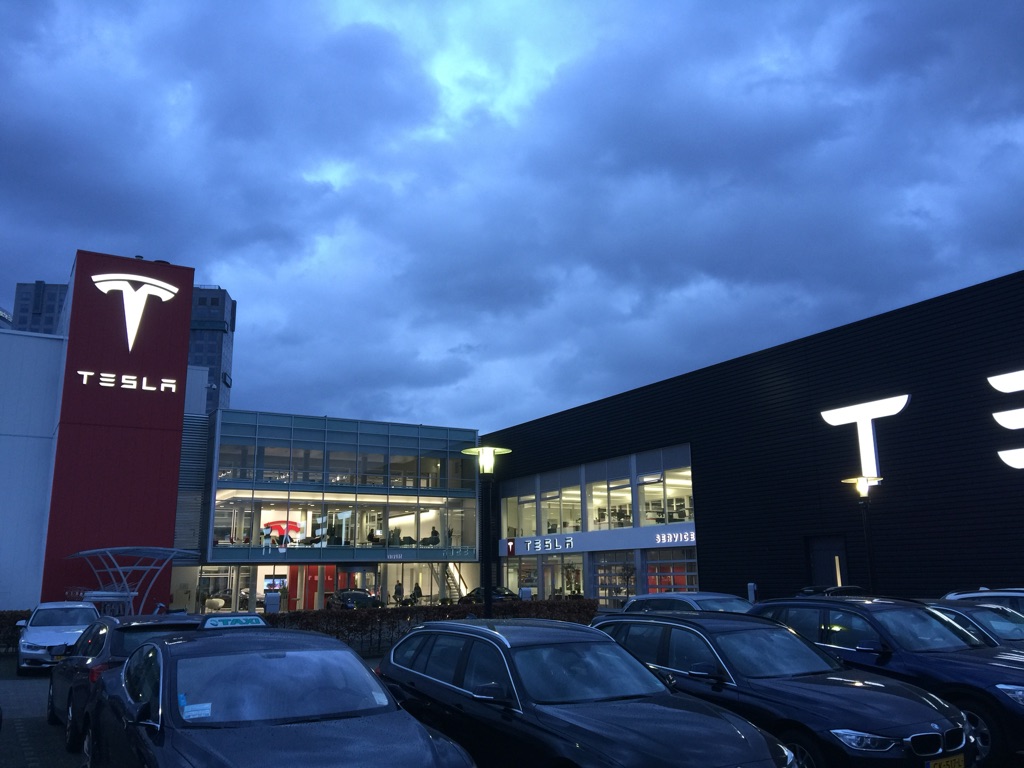 By the time Tesla starts building its entry level Model 3 cars, the federal tax credit may have long since expired.

Model 3 buyers may not be able to take advantage of the $7,500 federal tax credit for electric vehicles, for two reasons. First, the federal credit under Internal Revenue Code Section 30D (IRC 30D) begins to decrease once a manufacturer reaches 200,000 qualifying EV sales in the US.

Second, the $35,000 price tag of the Model 3 (before incentives) will appeal to mass market buyers who may not necessarily fall into the same high income bracket as those that purchase the Model S and Model X. As Evan Niu of The Motley Fool explains, “The $7,500 credit can only be applied if the customer has a tax liability of $7,500 or more, and any unused portion is not refundable and can not be carried forward”. This means any person taking home $50,000 a year or less may not have a large enough tax liability to qualify for the full $7,500 federal tax credit.

Let’s take a closer look at both of these factors.

Congress, in its infinite wisdom, enacted the federal tax credit to give manufacturers an incentive to sell electric cars. It is a pump priming strategy that was meant to have a relatively short shelf life at 200,000 vehicles sold.

After that, the EV incentive program enters into a “phase out period” at which point the tax credits are cut to 50% and 25% of the original $7,500 credit over the next 6 to 12 months, respectively, until the plan is eventually phased out in its entirety. Based on Tesla’s sales figures and projected growth rate, analysts expect that to happen for Tesla in 2018.

The qualified plug-in electric drive motor vehicle credit phases out for a manufacturer’s vehicles over the one-year period beginning with the second calendar quarter after the calendar quarter in which at least 200,000 qualifying vehicles manufactured by that manufacturer have been sold for use in the United States (determined on a cumulative basis for sales after December 31, 2009) (“phase-out period”).

The critical factor in determining whether Model 3 buyers will be able to take advantage of the full tax credit will be timing. For every month the Model 3 gets delayed, more Model S and Model X cars will be sold, getting the company closer to that 200,000 phase out period.

The Demographics of Model 3 Buyers

It seems fairly obvious that someone looking for a $35,000 Model 3 will be in a different socio-economic status than a person looking to purchase a Model S P90D. The way the federal tax credit is set up, if a person only owes $5,000 to the IRS for the year in which a qualifying car is purchased, the credit is limited to $5,000. Any excess is lost. The taxpayer cannot carry over any unused portion to a subsequent tax year.

Several other factors will make that $35,000 Model 3 a rare bird indeed. Tesla has already indicated it will build the cars with the most options first. This is normal procedure for the company. For instance, manufacturing on the Founders Edition and Signature Series Model X began first followed by P90D production cars. It may be a while yet before any entry level 70D Model X cars get built.

Similarly, the first Model 3 cars will likely have the largest battery available (70 kWh? 90 kWh?). If dual motors are offered, the first cars will have those as well. Panoramic roof, upgraded interiors, premium sound systems, Autopilot activation, and a host of other extra cost options will push many cars close to $60,000. Even with the full federal tax credit, a fully loaded Model 3 will cost far more than $35,000.

It could easily be a year or more after the Model 3 is introduced before any entry level $35,000 Model 3 is available. By then, the federal tax credit will likely be long since used up.