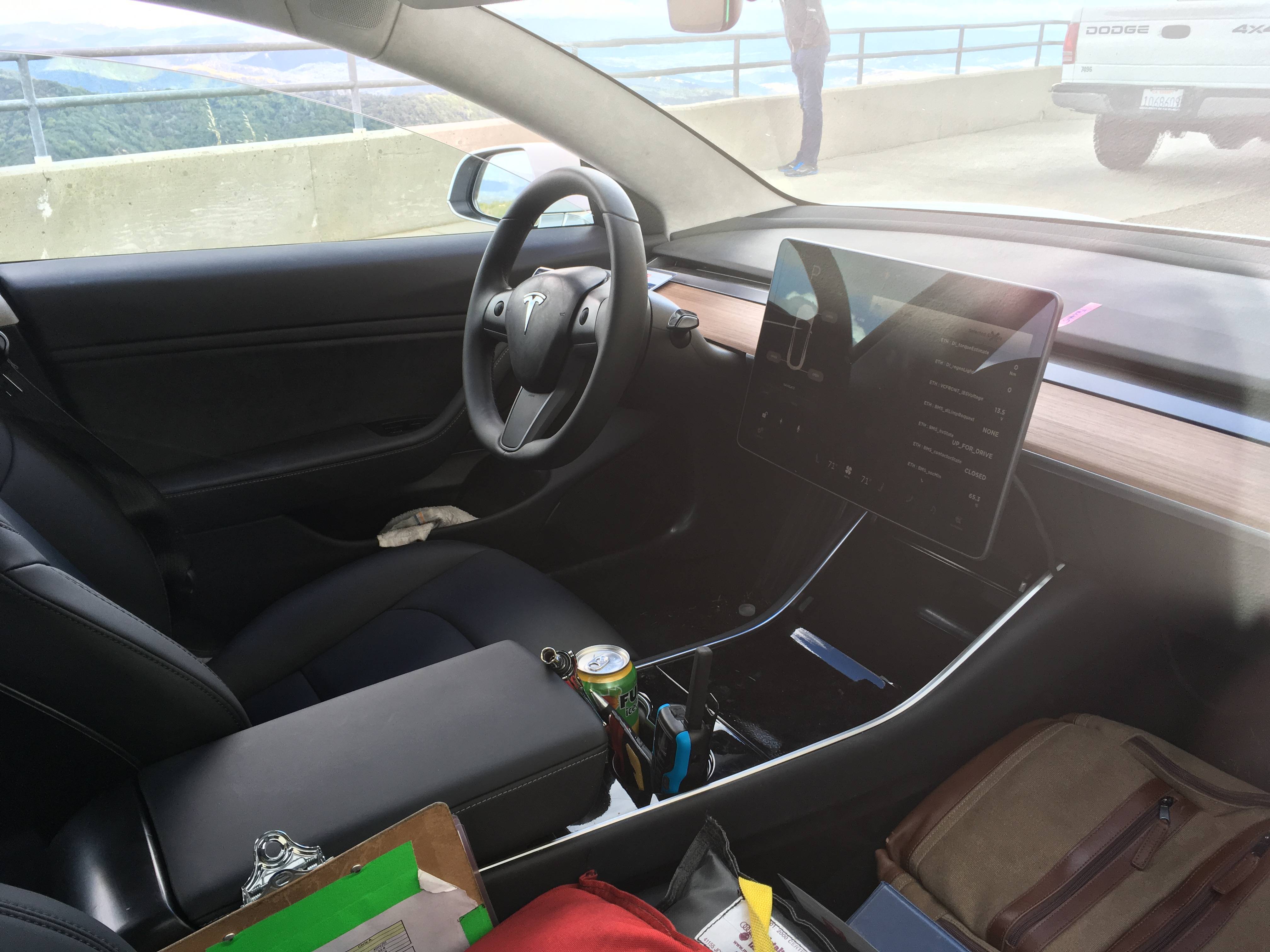 With Tesla Model 3 production ramping up, CEO Elon Musk will have a lot on his hands making sure everything falls perfectly into place — an issue that one research firm has said already surfaced as low supply of the display screen used in the vehicle’s center-mount touchscreen.

JL Warren Capital, a China-focused research equity firm, issued a research note explaining a hiccup in the supply chain for the Model 3, according to Forbes.

“There has been a delay in the center console shipment,” the note said. “Japan Display (6740 JP) makes the LCD screens for the Model 3. TPK (3673 TPE) and Lens Technology (300433 SHE) laminate the panels. Although we believe that the screen yield issue will eventually get worked out, it currently has delayed the touch screen shipments to the factory in California.”

The three companies in charge of the screen development, Japan Display, Lens Technology and TPK, all are based in Japan, China and Taiwan, respectively, according to a source from Forbes. The process for producing the screens is estimated to take around a month.

Despite the note, a Tesla spokesperson denied the claims, saying they were “absolutely false.”

“There is no issue with the supply of any aspect of our screens for Model 3,” the spokesperson said. Tesla also added that Japan Display is “not even a supplier of ours.”

These predictions fall roughly in line with Musk’s goal to produce 20,000 Model 3s in the month of December.

The dispute also reflects statements Musk made over the weekend at a National Governors Association meeting, detailing that the full-scale manufacturing of a product presents significant challenges compared to producing prototypes.

As Model 3 production expands, it would appear that, for now, things remain on par with Musk’s goals.

Join us live from the Tesla Model 3 Delivery Event on July 28 at the Fremont factory.