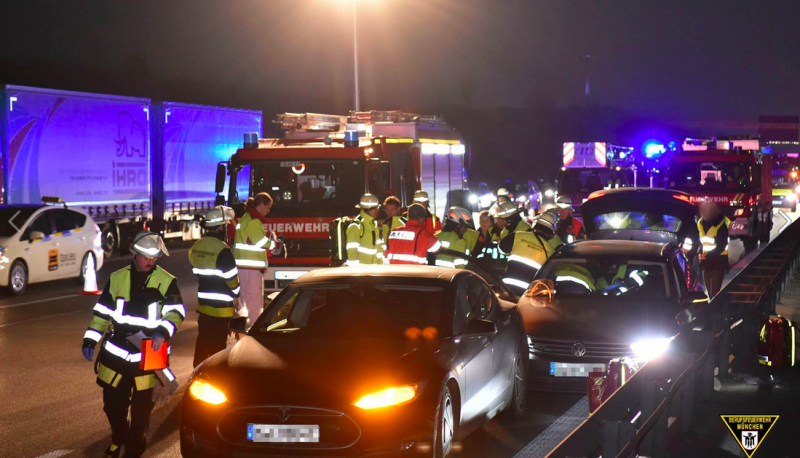 The 41-year-old German man who deliberately placed his Tesla Model S in front of a runaway Volkswagen Passat, after finding the driver unconscious as a result of a stroke, is being heralded as a hero. Not just by the 57-year-old life that he saved, but by Tesla CEO Elon Musk himself.

Musk took to Twitter to congratulate Manfred Kick for sacrificing his car to bring the out of control VW safely to a stop. In appreciation for the heroic act, Musk said Tesla will be expediting repairs and will cover all costs associated with fixing the damages.

In appreciation, Tesla is providing all repair costs free of charge and expedited. https://t.co/D68HNJcCoQ

The incident occurred on the Autobahn near Munich. German media reported that the driver of the Model S saw a Volkswagen driving erratically into the guardrail along the A 9 headed towards Nuremberg. Upon closer look Manfred Kick who was behind the wheel of his Model S saw that the driver of the VW was completely lifeless with his head and arms hanging limply. Kick accelerated in front of the moving VW, began braking until both vehicles came into contact and continued to slow the vehicle until both cars came to a rest.

The unconscious VW driver was transported to a nearby hospital by police and the fire department who responded to Kick’s call for help.