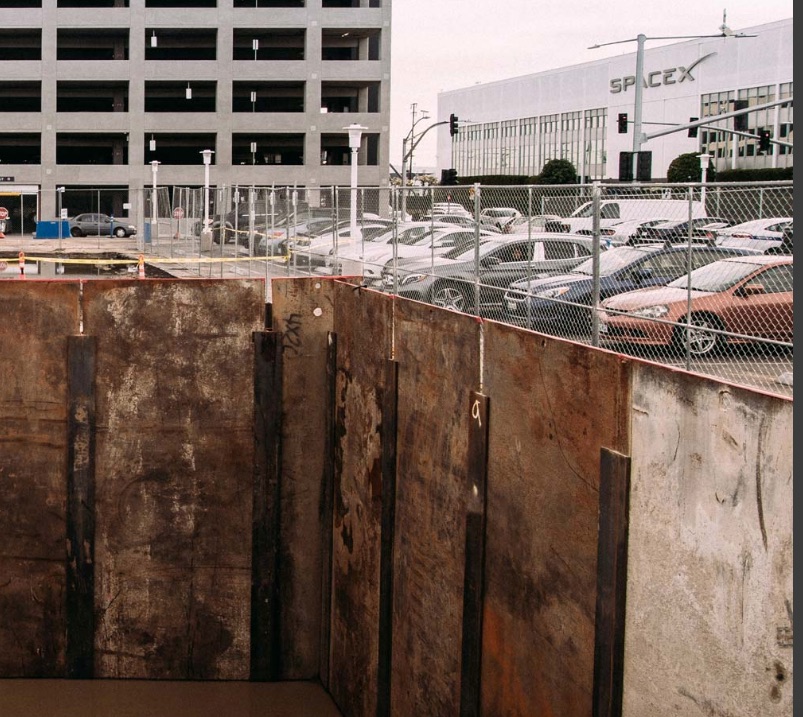 Elon Musk confirmed that he really is starting to a new tunneling company and as with many of his other side projects, it’s starting right there at SpaceX. He shed new light on the project yesterday in an interview with Bloomberg, announcing that the venture will be an independent venture aimed at building vast underground transportation networks for cars and high speed trains such as the Hyperloop.

What’s in a Name?

Musk’s sense of humor is evident in the list of potential names for the company, Elon even going so far as to consider trolling Toys “R” Us in suing: “My other idea was to call it Tunnels R Us and to essentially troll Toys “R” Us into filing a lawsuit,” the slightly deranged CEO cackled. In my mind, he’s channeling Mr. Burns from the Simpsons. “Now we’ve decided to troll AT&T instead! We’re going to call it American Tubes and Tunnels.”

Ultimately, he settled on The Boring Company which in and of itself is loaded with wordplay. Even the acronym is funny, rocking a big TBC, or To Be Continued, which is comical on more than a few levels with Musk always dreaming up, starting and delivering on yet another completely disruptive idea in a disparate industry.

To kick off this rather mundane company, Elon and SpaceX have a leader in charge but no full time staff though it has secured a domain over at BoringCompany.com.

New Details on The Dig

Elon shed some light on the team’s intentions with the original dig, stating that the only reason it started there is because they already own the land and wouldn’t need any additional permits to get started. In parallel to the on-site construction, a team is working to secure the necessary permits to extend the initial tear in the earth beyond the property lines of SpaceX. The initial hole will evolve into a sort of ramp that will ultimately serve as the point of entry for a full sized boring machine to get down around 50 feet down which is necessary to avoid gas, sewer and other infrastructure that sits closer to the surface.

But where is it going? Musk and team have not shared any details on the actual destination of the tunnel. With Musk’s ideas and pension for getting things started, there’s likely a team of undergrad interns locked away in the basement of SpaceX mapping out the nuts and bolts of the tunneling solution including where this initial stretch will actually go.

To Infinity and Beyond

To get the project started and to really dig into the possibilities of tunnels, a used boring machine, dubbed Nessie, was purchased for pennies on the dollar, not so much to dig the hole, but to get the team grounded in the technology.

From there, Elon has full confidence that the speed of boring can be improved 5-10x which is based more on a first principles analysis of the technology than actual experience tunneling not that a lack of industry experience has ever stopped Elon in the past, having already transformed the online banking industry with Paypal, the entire automotive industry with Tesla and rocketry with SpaceX.

Ever the mad scientist, Elon seems to thrive on change, seeing the possibility through the stagnation, or maybe because of it.

Looking more broadly at urban transportation, even Tesla + Hyperloop will have a tough time solving the problem if we are bound to the surface. Peeling back the crust reveals almost endless volumes of space to play with and Elon hopes to do just that, even talking of certain areas having 30 layers of tunnels which to the unimaginative minds of the masses is incomprehensible.

Whether or not Musk’s latest machination will make it off the property of SpaceX is yet to be seen but one thing is for certain – the fuse that is Elon Musk has been lit and he is going to make an honest effort at leveling up the way we get around town by taking us all underground.