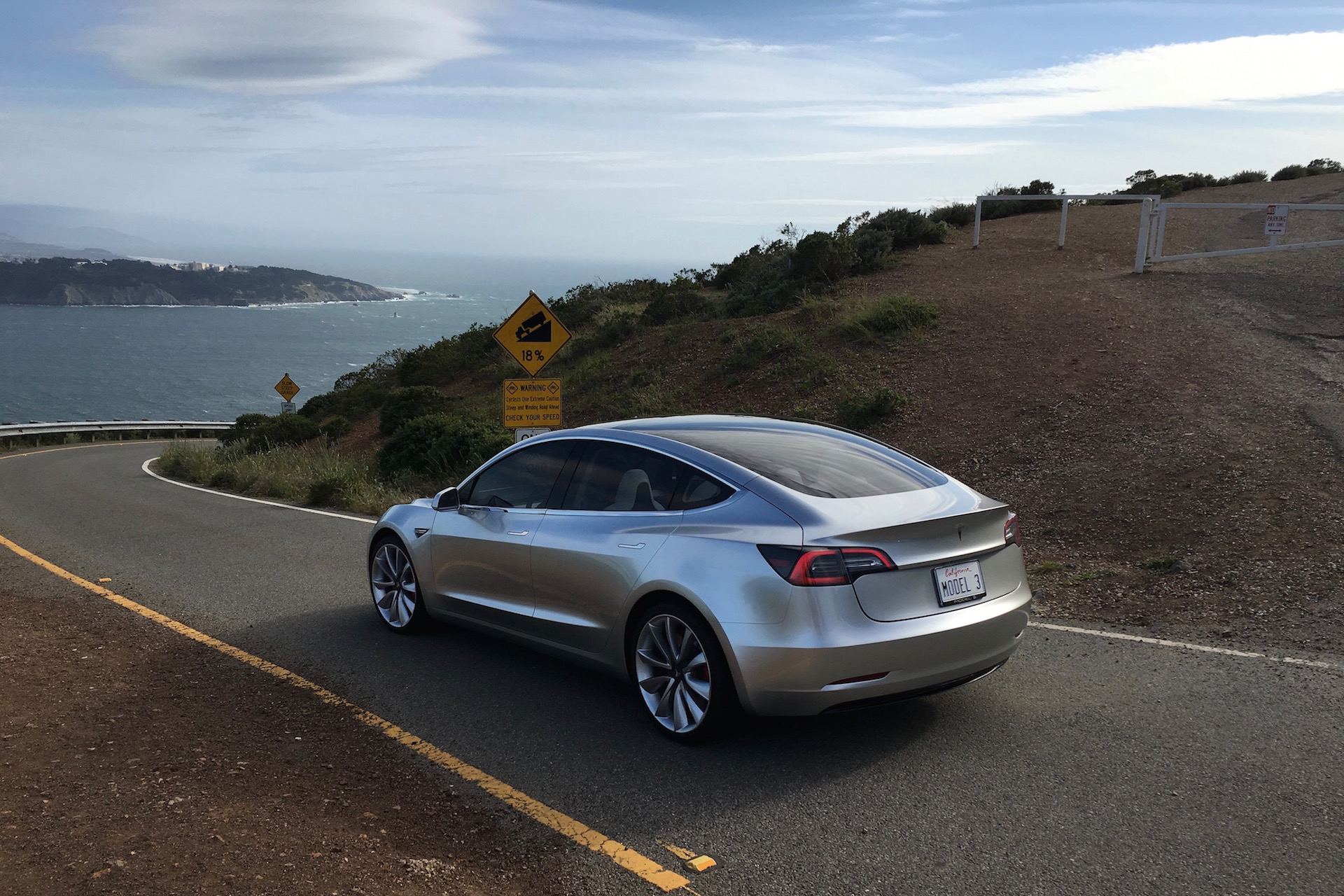 At Tesla’s Q3 earnings call, Elon Musk put the emphasis going forward on his immediate top three priorities — preparing for Model 3 production, ramping up the production line for 100 kWh battery pack, and moving forward with the activation of Tesla’s Enhanced Autopilot. In fact, Musk said he was leaving right after the earnings call to go to the 100 kWh battery production line to oversee how things are going, as “demand is high.”

Earlier today, we focused on the fact that Tesla seems to be anxious to dump its inventory of P90D Model X cars, which may be a hint that the 90 kWh battery will be phased out soon. Strong interest in the largest battery Tesla has ever offered, and likely the last in the near term to be offered, is good for the company’s bottom line. The price difference between the two offerings is $10,000. Speculation is high that Tesla may substitute a software limited version of the 100 kWh battery just as it offers a software limited version of its 75 kWh battery.

Musk has put the company’s credibility on the line with a promise to get the Model 3 into production before the end of 2017. He actually thinks production could begin as early as July 1, but has uncharacteristically built in a bit of a fudge factor, having learned from his experience with the Model S and Model X that cars don’t always get built on time. Both cars were 2 years late making it into production. The public forgave him because he was doing something extraordinary never done before — manufacture a premium electric car that could compete successfully with the best from the likes of Mercedes, Audi, and BMW.

But that was then, this is now. Some 380,000 reservation holders are waiting impatiently for their Model 3 to arrive. If the cars don’t get built on time, well over a quarter billion dollars in reservation deposits could disappear in a hurry. A delay would also likely have a negative impact on the value of Tesla’s stock. That could come at an inopportune moment if the company needs to raise more capital in the future.

Finally, Musk is anxious to get the company’s new Enhanced Autopilot system into operation. Announced last week, it includes a new compliment of hardware on every car coming off the production line. But the new Nvidia Drive PX 2 computer that makes it all possible needs time to put its built-in neural network to work. It will need some real world feedback to learn how to function accurately.

Tesla says it plans to start activating some Enhanced Autopilot features as early as December with more coming every month or so afterwards. Musk will be riding his Autopilot team hard to get those updates completed as soon as possible. He is convinced the new system will finally make Autopilot enabled cars at least twice as safe as cars driven by human drivers.

As usual with Elon Musk, there is a lot on his plate. Tesla has promised to unveil its new solar + energy product this Friday, October 28 and release more financial information pertaining to the proposed merger with SolarCity on November 1.