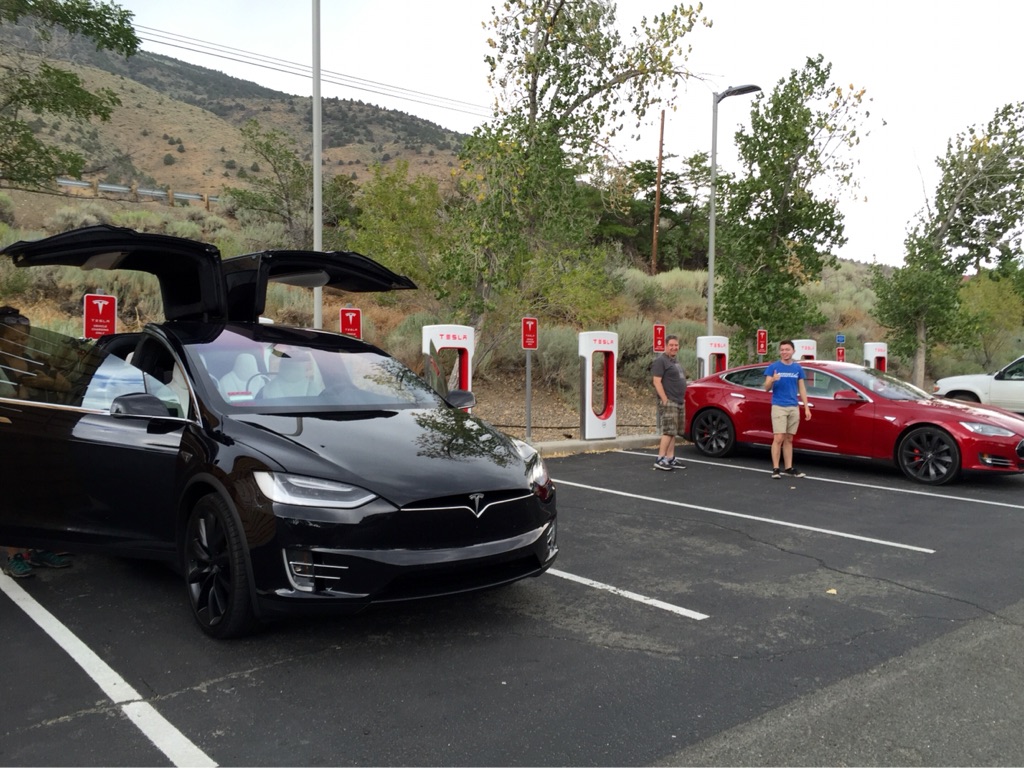 Nebraska is one of the few states joining Arkansas, Alaska, Hawaii, and North Dakota as a state that does not have a single Tesla Supercharger within its borders, but that will soon change. According to a recent filing by Tesla with the Lincoln-Lancaster County Planning Commission, the electric carmaker and energy company looks to bring its fast-charging Supercharger network to the Cornhusker State.

We dug up the application filed by Tesla on August 4, 2016 showing that the city’s development review planner has been assigned to a “Tesla Motors Charging Station” project located at 5020 N 27th St & North View Drive.

The site for the Supercharger station is a parking lot for large Midwestern supermarket chain, Hy-Vee. The 85-year old brand which started as a general store in 1930 has become one of the Midwest’s best known grocery store chains and, ironically, gas stations.

With Tesla reportedly taking in 400k reservations on its upcoming mass-market Model 3, striking fear into the hearts of some of the world’s most notable luxury automakers, concerns over Supercharger availability is at an all-time high. We previously reported that Tesla has been in negotiations with Sheetz on expanding its Supercharger network across the company’s chain of gas stations in the mid-Atlantic region.

The latest filing to install a Supercharger on the lot of a supermarket chain is inline with Tesla’s goal of doubling its fast-charging network (map) and quadruple its destination chargers before Model 3. Though this would make sense from a strategic standpoint, Tesla has not officially commented on whether the company is in discussion with Hy-Vee about the possibility of expanding its charging network across the chain’s Midwestern grocery store and gas station locations.

Nebraska’s first Tesla Supercharger off I-80 in Lincoln is presumed to be the beginning to a series of charging stations that will be installed along the interstate, connecting Lincoln with Kearney, North Platte and Ogallala. With range-zapping winter climates and steep elevation prevalent in many regions across the Midwest, combined with Tesla’s re-entry into the market with a lower range 60 kWh battery pack for the Model S and Model X, many would argue that having a robust Supercharger network spaced closely together couldn’t come soon enough.