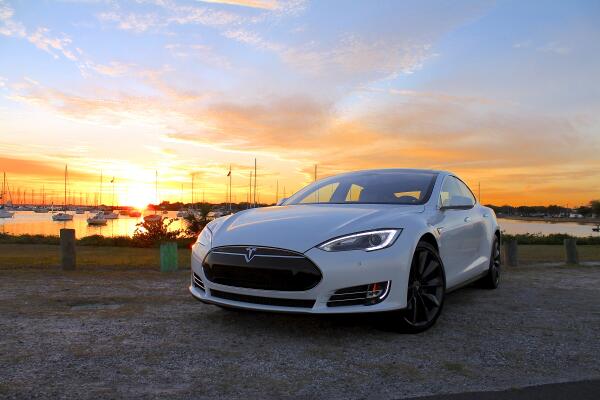 We’re always amused to see the media world jump on obvious statements and spinning them into a sensational headline. The Tesla Model S flaws news is making the rounds, which should make us consider once again, is the press world short on real news? Are there any cars without “flaws”?