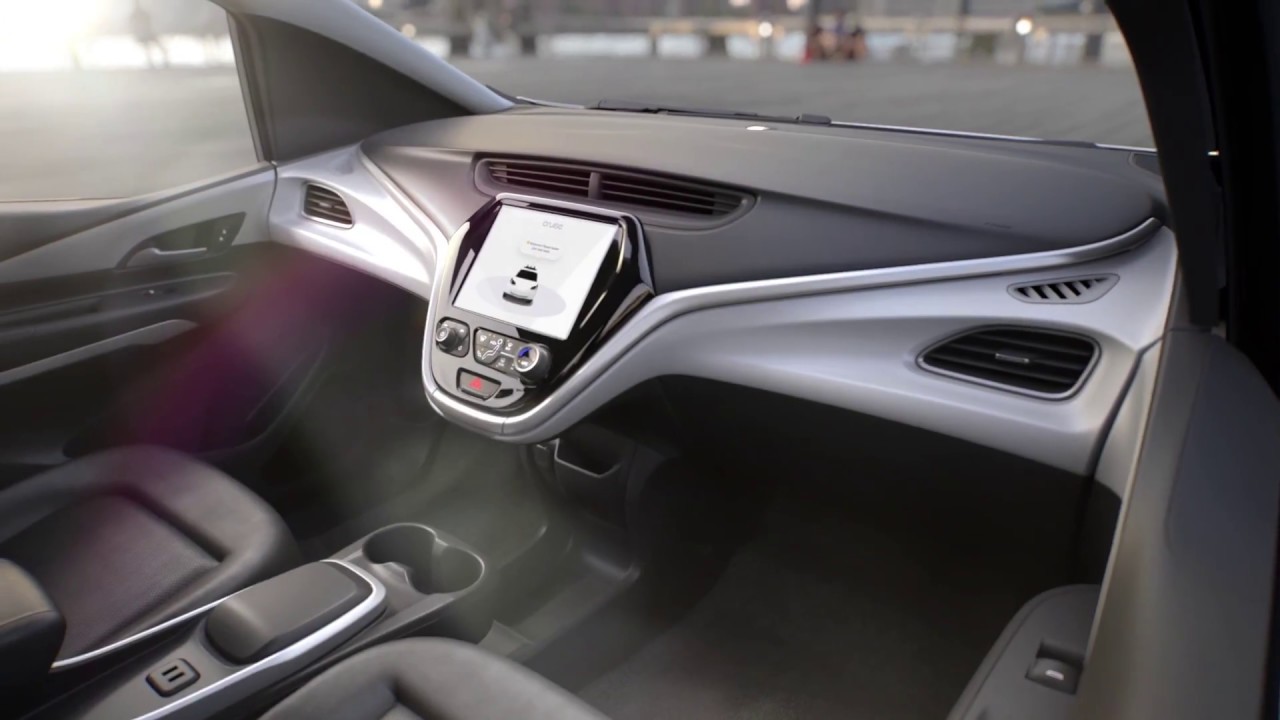 A Chevy Bolt with no steering wheel or physical pedals. (Credit: Cruise Automation)

The National Highway Traffic Safety Administration said on Thursday that it would no longer require fully autonomous vehicles to equip human control elements in its vehicles to meet crash standards.

“Through the 2020s, an important part of USDOT’s safety mission will be to ensure safety standards keep pace with the development of automated driving and driver assistance systems,” U.S. Transportation Secretary Pete Buttigieg said. “This new rule is an important step, establishing robust safety standards for ADS-equipped vehicles.”

Reuters said the agency commented that vehicles designed to be solely operated by an ADS would make manually operated driving controls “logically unnecessary.”

As autonomous vehicles become a goal of many automakers, the regulatory processes of the cars have become a more relevant issue in the past few years. Now that so many companies are focused on increasing autonomy in their vehicles, the agencies responsible for handling road safety are revising the rules to cater to new technology. The past several years have been nothing but an uphill climb for the companies attempting to gain permission to test their vehicles on the road, especially ones without steering wheels or brake and acceleration pedals.

In February, General Motors started petitioning for permission to build self-driving vehicles void of human controls. Steering wheels and brake pedals would not be essential for fully autonomous vehicles because the cars will require no human intervention or interaction with driving. The car will handle 100 percent of the driving responsibilities, leaving passengers to use time on the road for whatever they please.

“As the driver changes from a person to a machine in ADS-equipped vehicles, the need to keep the humans safe remains the same and must be integrated from the beginning,” Dr. Steven Cliff, NHTSA’s Deputy Administrator, said in a press release. “With this rule, we ensure that manufacturers put safety first.”

The rules set previously were written for common, traditional vehicle features, the NHTSA said. The updates clarify what automakers must do when applying the standards to ADS-equipped vehicles that will lack manual controls. “The final rule clarifies that, despite their innovative designs, vehicles with ADS technology must continue to provide the same high levels of occupant protection as current passenger vehicles,” the agency added.