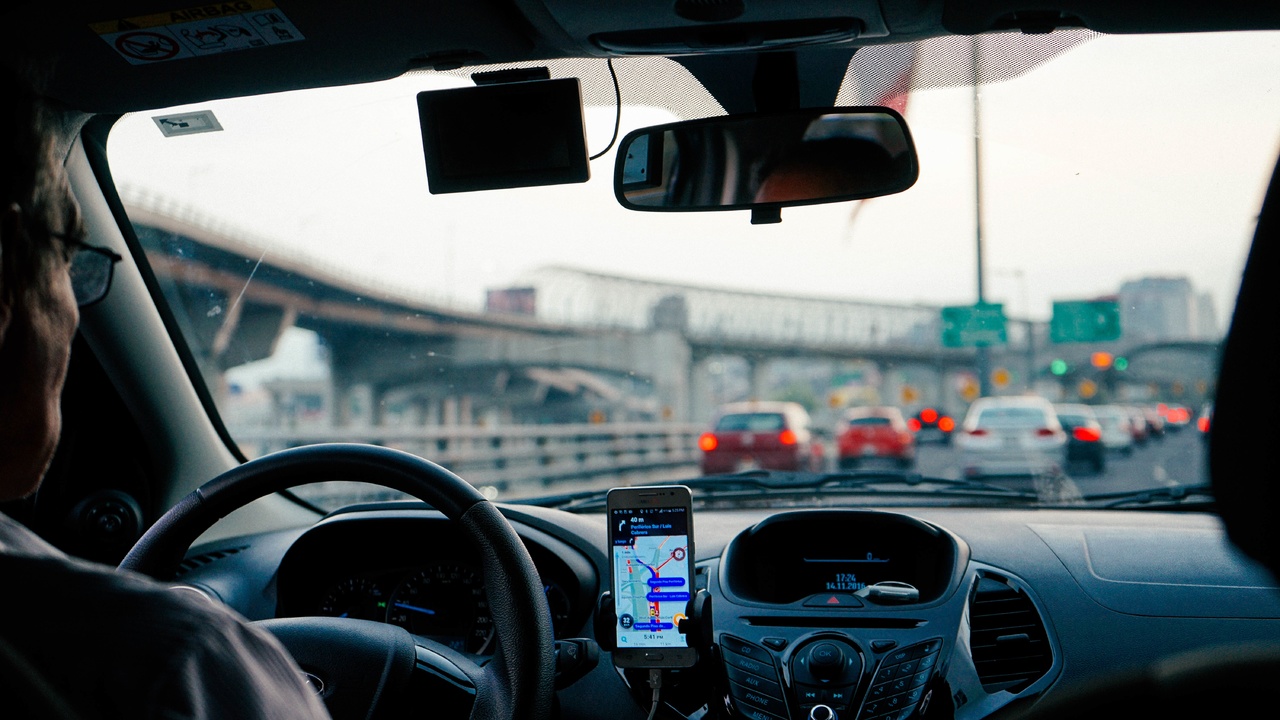 The Oklahoma State Senate passed State Bill 1541 by a 44-1 vote on Monday evening. The bill aims to allow autonomous vehicles to operate on public roads within the State.

The bill, authored by Senator Paul Rosino, a Republican, detailed that 19 states in the U.S. already allow autonomous vehicle operation, with 20 additional states allowing further testing. Rosino says Oklahoma’s position as the only state along the I-40 corridor to not allow autonomous vehicles on its roads. Passing the bill would bring Oklahoma up to date on current automotive technology, he says.

“Oklahoma is the only state on the I-40 corridor that isn’t already allowing AVs. That places our state at an economic and public safety disadvantage,” Rosino said. “With approximately 300,000 completely autonomous commercial deliveries that have already been made without incident, we know this is safe. This legislation will make sure we know who is operating AVs and make sure they have proper insurance and safety protocols.”

Following its near-unanimous vote through the State Senate, the bill will head to the House of Representatives for further consideration, the Senate said.

Rosino believes the passing of SB 1541 could revolutionize the trucking and supply chain industry. “We don’t have enough truck drivers as it is, he said. “If we don’t allow AVs, we’re still going to have supply-chain issues in our state and country. These vehicles are safe, and this legislation will help our state take advantage of this technology as so many others are already doing.”

Autonomous vehicle testing has been going on for several years. However, because it is a relatively new piece of technology, government agencies and others are still getting up to speed on the capabilities of AVs. For example, last summer, the National Highway Traffic Safety Administration said that it would require “manufacturers and operators of vehicles equipped with SAE Level 2 advanced driver assistance systems (ADAS) or SAE Levels 3-5 automated driving systems (ADS) to report crashes.” Crash reporting helped the agency disclose full transparency between manufacturers of autonomous vehicles and their potential consumers.

“NHTSA’s core mission is safety. By mandating crash reporting, the agency will have access to critical data that will help quickly identify safety issues that could emerge in these automated systems,” said Dr. Steven Cliff, NHTSA’s Acting Administrator. “In fact, gathering data will help instill public confidence that the federal government is closely overseeing the safety of automated vehicles.”

The Insurance Institute for Highway Safety also announced a series of new ratings for safeguards of semi-autonomous vehicles that would rate the in-cabin monitoring of driver behaviors.