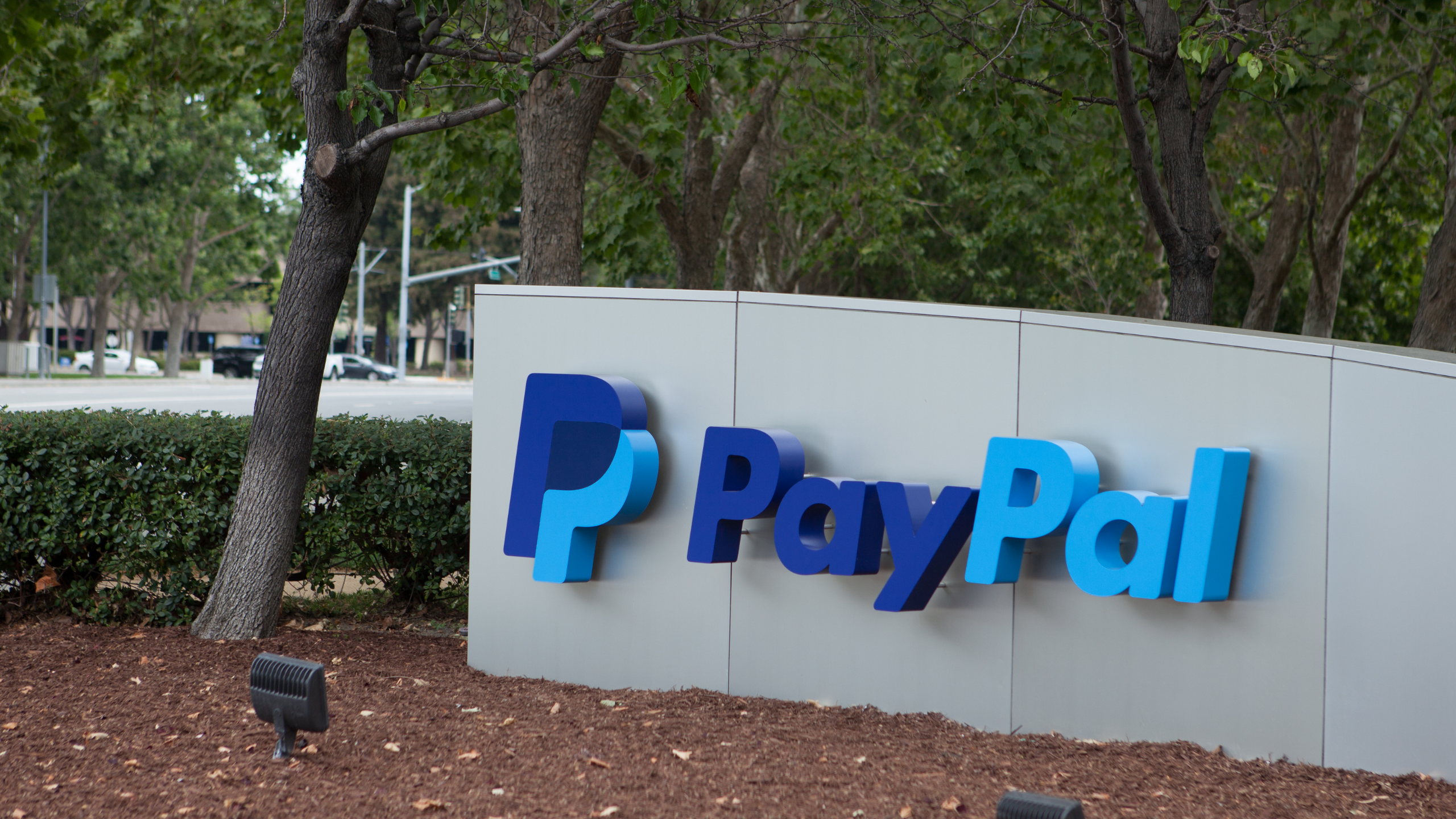 PayPal confirmed with Teslarati that it is not fining people for misinformation in an email to Teslarati. We recently reported on Elon Musk’s agreement with PayPal’s former president, David Marcus, who said in a Tweet that PayPal’s Accepted User Policy went against everything he believed in.

Teslarati reached out to Paypal, which replied just after our article went live. A PayPal spokesperson said:

“An AUP notice recently went out in error that included incorrect information. PayPal is not fining people for misinformation and this language was never intended to be inserted in our policy. Our teams are working to correct our policy pages. We’re sorry for the confusion this has caused.”

As of this writing, PayPal’s AUP page still reflects the aforementioned language in the policy. We’ll update you when the $2,500 threat is removed from the policy page.