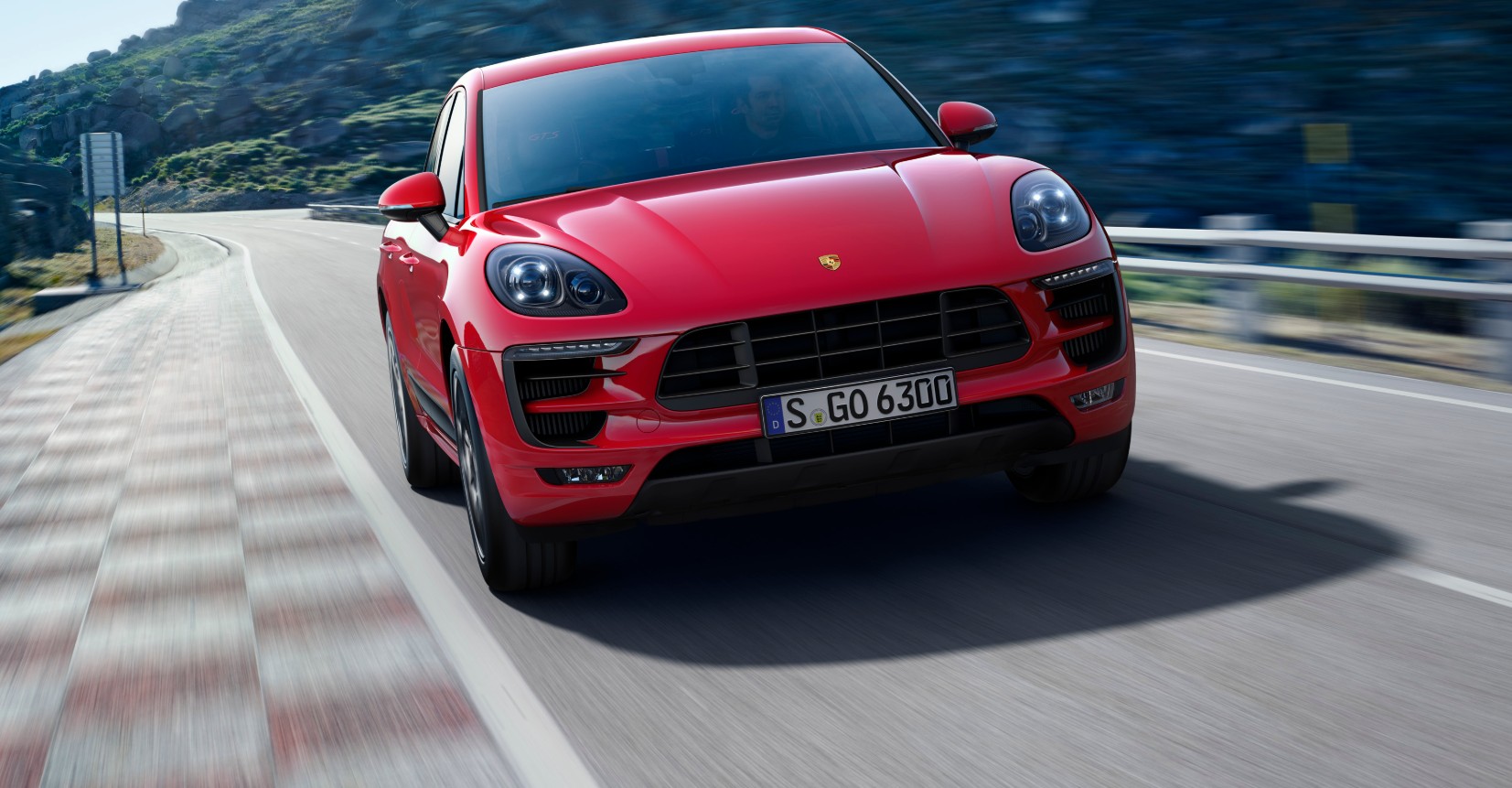 In yet another notable step towards electrification, Porsche has announced that one of its most popular vehicles — the Macan — is going full electric. The SUV, which will follow the Taycan and the Taycan Cross Turismo in the company’s lineup of upcoming all-electric vehicles, is expected to enter production early next decade.

In a press release, Porsche stated that the all-electric Macan will be produced at the company’s Leipzig plant, the facility currently manufacturing the vehicle’s gas-powered versions. Oliver Blume, Chairman of the Board of Management of Porsche AG, noted that the electric version of the Macan is a notable part of the company’s electrification plans.

“Electromobility and Porsche go together perfectly; not just because they share a high-efficiency approach, but especially because of their sporty character. By 2022, we will be investing more than six billion euros in electric mobility, and by 2025, 50% of all new Porsche vehicles could have an electric drive system. Our aim is to take a pioneering role in technology, and for this reason, we will continue to consistently align the company with the mobility of the future,” Blume said.

Considering that the Macan will be produced at the Leipzig site, the company would be likely be augmenting its existing lines to accommodate the manufacturing of the upcoming vehicle. A similar strategy is being adopted by fellow German automaker Mercedes-Benz with its all-electric EQC, which is being produced on the same line as the gas-powered GLC SUV. Overall, Porsche has not released much information about the upcoming all-electric Macan, but the carmaker has stated that the vehicle will be sharing the Taycan’s 800-volt technology. As such, the SUV will likely have its stablemate’s fast-charging capabilities.

The Porsche Macan has been a runaway success for the German automaker. Similar to how the Taycan is currently serving a catalyst for upgrades to the company’s Zuffenhausen plant, the Macan’s introduction also heralded improvements to Porsche’s Leipzig facility. The improvements to the site ultimately paid off. When the vehicle entered production in 2014, the company manufactured 40,000 units annually. As the Macan’s popularity grew, production also increased, culminating in today’s manufacturing rate of 90,000 units per year.

Porsche has set ambitious goals for itself with regards to its electrification plans. The German carmaker announced the retirement of its diesel lineup last year, and by 2025, the company expects half of its offerings to be an all-electric or hybrid vehicle. Heading this electric assault is the Taycan, which is expected to start production this year. The Taycan Cross Turismo, a derivative of the electric sedan, is estimated to enter production soon after.