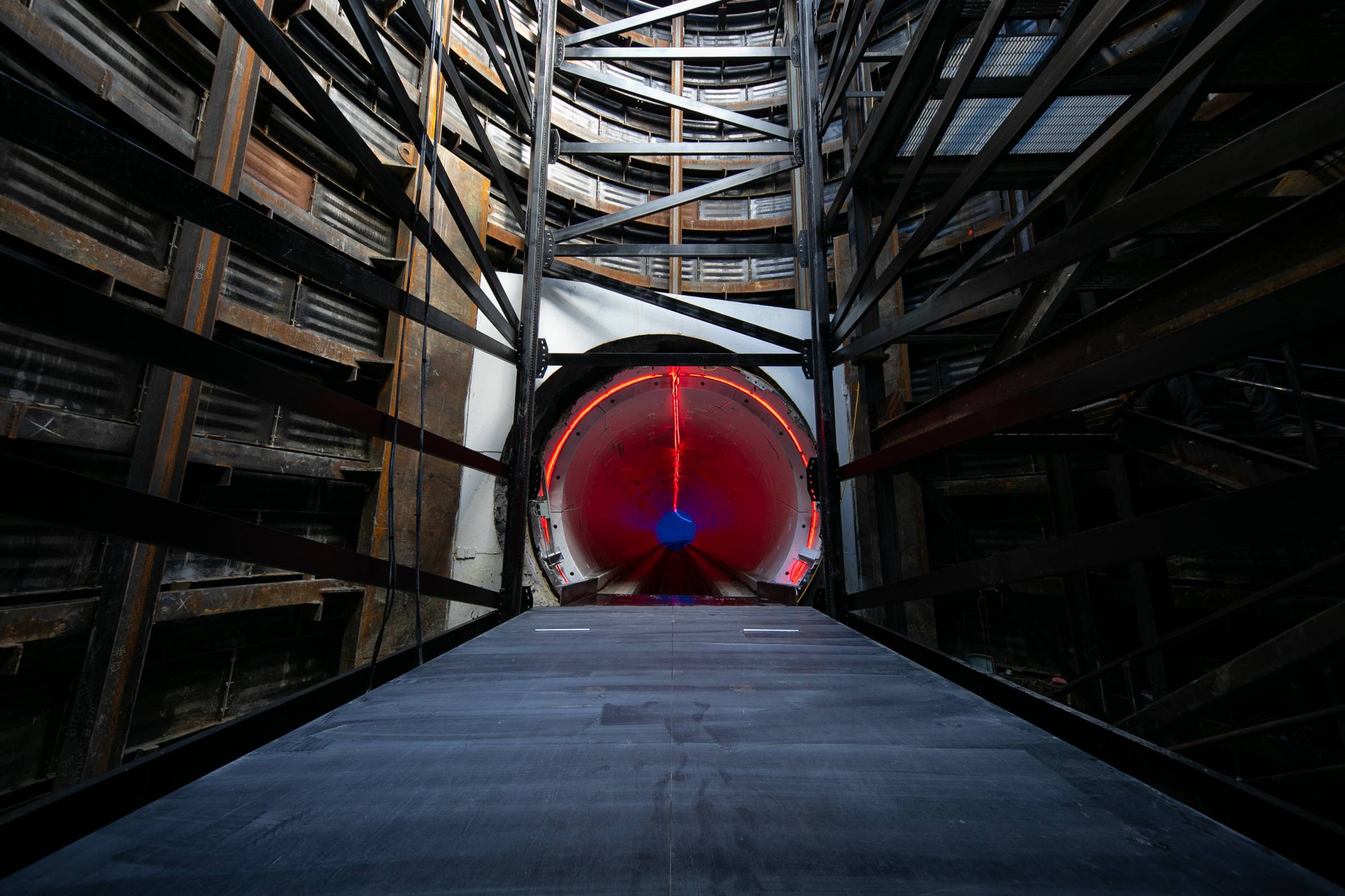 The Boring Company’s second-generation tunnel boring machine (TBM), Line-Storm, might be operational “in a month or so,” according to a recent update by Elon Musk. With Line-Storm entering service, the tunneling startup would be able to dig its tunnels faster, thanks to the machine’s hybrid nature. The Boring Company can also start working on its more ambitious projects.

Musk’s recent announcement was posted on Twitter Tuesday morning. In response to one of his social media followers, Musk explained that the current focus in the machine’s development today is speed and follow distance. Once optimized, Line-Storm would be ready to dig tunnels.

Maybe active in a month or so. Focus right now is getting to high speed, tight follow distance in test tunnel.

Having Line-Storm operational offers The Boring Company with some benefits. Unlike the tunneling startup’s first TBM, Godot, Line-Storm is a step above a conventional boring machine. As noted by Elon Musk last year, Line-Storm is a hybrid TBM, featuring components from traditional machines and custom hardware designed by the company. Thanks to these upgrades, Line-Storm is expected to be two times faster than Godot, the machine that constructed The Boring Co.’s Hawthorne test tunnel.

Such a machine will prove useful to The Boring Company, particularly as the tunneling startup is expected to begin some of its projects soon. The Dugout Loop in LA, the planned, high-profile Chicago O’Hare line, and a tunnel under the Baltimore-Washington Parkway, are but a few projects that the tunneling startup is looking to begin. And these are just the company’s transport tunnel projects. Last November, Elon Musk noted during a summit with LA Mayor Eric Garcetti that the Boring Company is open to digging tunnels for water transport, sewage, electrical lines, and other utilities as well.

Considering its upcoming projects, it would be best for The Boring Company to have more TBMs in service that it can deploy to projects across the United States. Considering that the tunneling startup was able to hit a price of roughly $10 million per mile in its Hawthorne test tunnel (a very affordable amount considering that some tunnels can cost as much as $1 billion per mile), the demand for the company’s services will probably be very substantial in the future.

Despite its custom hardware and speed, it should be noted that Line-Storm is not the end-all and be-all of The Boring Company’s tunnel boring machines. Beyond Line-Storm, the tunneling startup is also working on Prufrock, a TBM designed from the ground up by The Boring Company. Being fully electric, Prufrock is expected to be capable of digging 10-15x faster than current TBMs, with zero emissions and with very little noise.