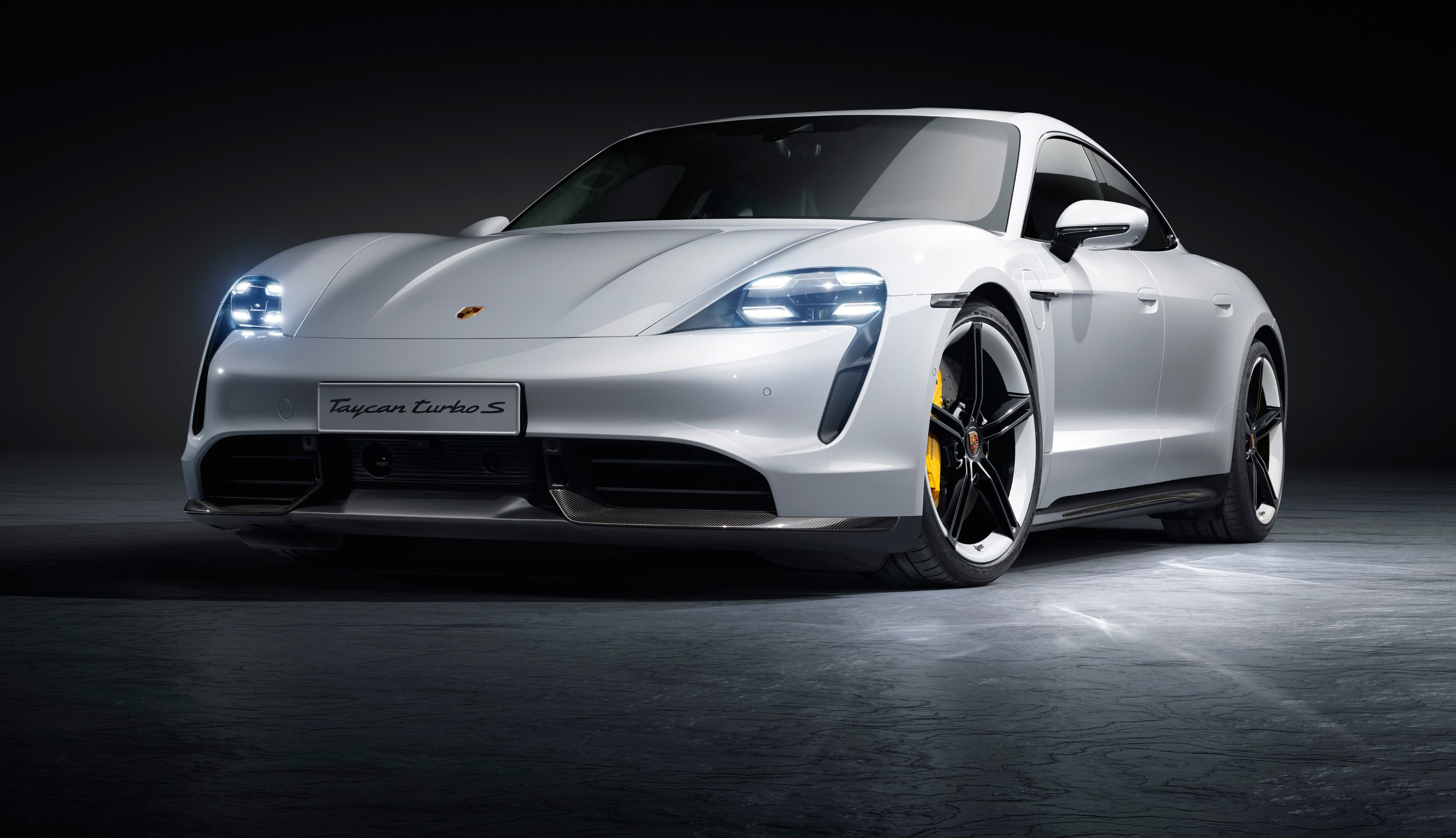 Among the all-electric vehicles that have been released by veteran automakers to date, few could hold a candle to the Porsche Taycan. Unapologetically electric while maintaining the driving dynamics of a classic sports car, the Taycan stands as a proud flagship for the German automaker’s electric vehicle series.

For Porsche CEO Oliver Blume, the Taycan is but the start of the company’s electrification program. Porsche might be starting with the Taycan Turbo and Turbo S, but more variants of the vehicle will be released in the future, starting with the adventure-themed Taycan Cross Turismo that’s expected to be launched next year.

When asked by German auto publication Auto Motor und Sport if he is positioning the Taycan against the Tesla Model S, Blume explained that such is not exactly the case. The two vehicles will likely find themselves competing in the premium sedan segment, but ultimately, Blume explained that the Taycan is “positioned quite differently” compared to Tesla’s flagship sedan. “As the manufacturer of the 911, the focus of the Taycan is mainly on sporty driving,” he said.

Amidst this transition to sustainable transportation, Blume gave a nod to Tesla CEO Elon Musk in his interview, stating that he has “great respect” for his Silicon Valley-based counterpart. The Porsche executive stated that ultimately, it is Tesla and Musk’s “innovations” that allowed the EV industry to become as prolific as it is today.

Interestingly, Blume also mentioned that Porsche is working on improving its EV lineup even more, and one of the areas where the company expects to do this is in its electric vehicles’ range. The Porsche CEO explained that in ten years, it would be possible for the company’s electric vehicles to have a range of 1,000 km (620 miles) per charge. By this time, Blume expects electric car charging systems to be just as fast as a traditional fuel pump.

Quite interestingly, Tesla is already working on a vehicle that can travel 1,000 km (620 miles) in one charge. That vehicle is the next-generation Tesla Roadster, the company’s upcoming flagship vehicle. During its unveiling, Elon Musk described the vehicle as a “hardcore smackdown” to gasoline cars, with its 200 kWh battery that is capable of hitting 1,000 km in one charge. The car is also insanely quick, with a 0-60 mph time of 1.9 seconds and a top speed of over 250 mph.

Porsche has not announced an electric vehicle that is a direct competitor to the next-generation Roadster, though the German carmaker has teased that other versions of the Taycan are yet to be released. Perhaps one of these could be an equally insane GT2 RS version for the vehicle? One could certainly dream.