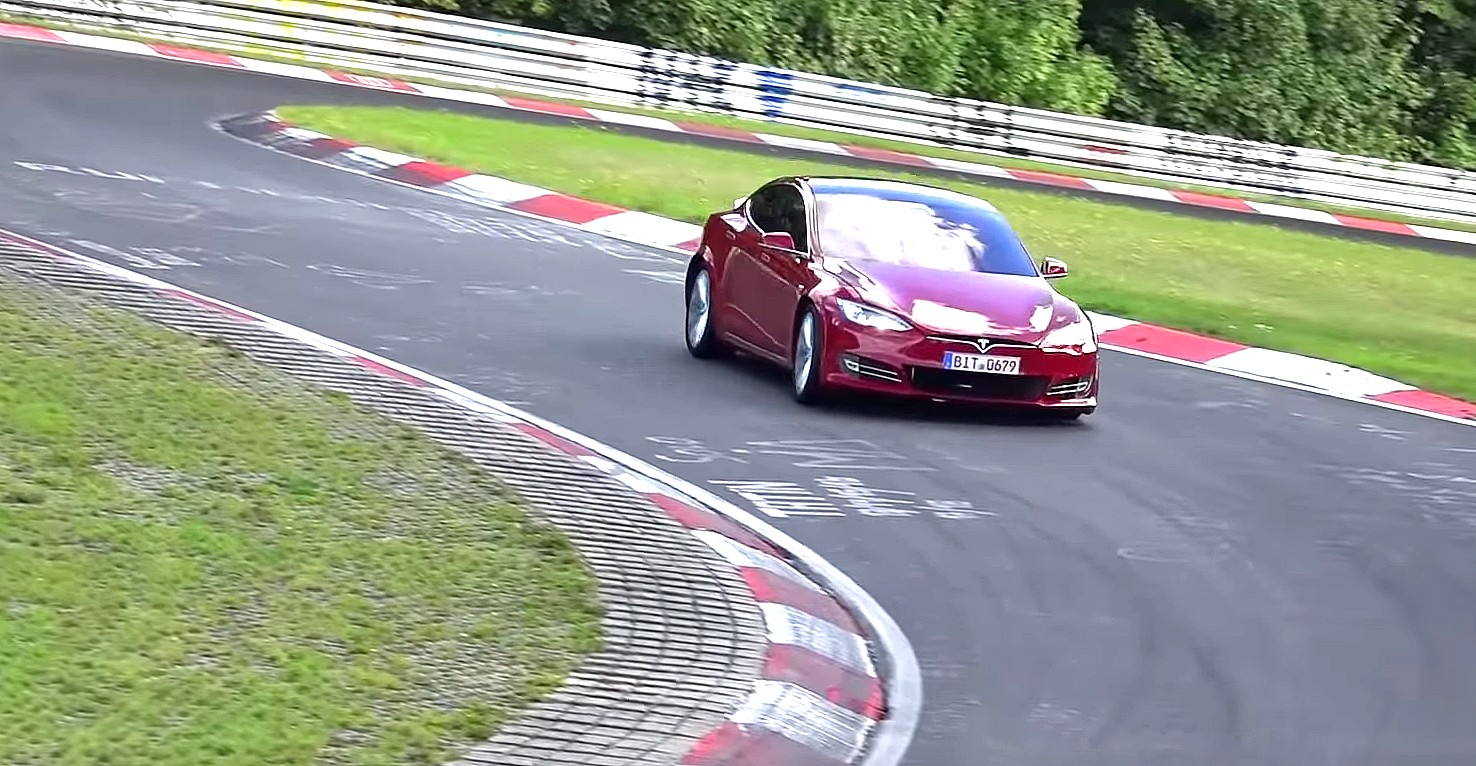 Now that Tesla CEO Elon Musk and the company’s research and development team have revealed the existence of upcoming ‘Plaid Powertrain’ variants, a few more questions about their recently-announced competition come to mind. Will the Porsche Taycan’s engineering achievements be overshadowed before they’ve even been enjoyed by future customers? Will Taycan reservation holders decide to wait for Tesla’s newest Model S to come out before making their Porsche purchase?

Musk’s latest play to stop the competition looks like it may just be as effective as he’s hoping it will be. Brian from the YouTube channel i1Tesla summed the move up nicely in a message to Porsche: “Your car’s not even out yet, and Tesla’s diminishing what you’re going to be doing…With powertrain technology and battery technology…Tesla is so superior.” Brian further opined that what the Taycan has ultimately achieved is along the lines of what Tesla did with the Model S in 2012, or perhaps a step above it. The Plaid system then becomes an achievement that renders the question of whether the Taycan is a ‘Tesla killer’ completely moot.

As its flagship electric car, Porsche considers the Taycan is one of its most important vehicles since the 911. It’s priced in the same bracket as the iconic sports car, around $150,000, and claims a battery range in the neighborhood of 240 miles per charge with a 100 kWh battery pack. A current Model S Performance, which now includes Ludicrous Mode and Autopilot as a standard offering, has about 100 additional miles of range than the Taycan’s ratings and has a price tag around $50,000 less. Perhaps there are significant differences in the driving experience of both cars and the customers they are designed to appeal to have differences as well, but on paper there’s definitely a nod to Tesla’s current Model S. Once the new Roadster is on the market, of course, an entirely different comparison will be on the table.

Although the upcoming “refreshed” Model S and X are arguably exciting enough to depress future Taycan sales, there’s the other question of whether or not the latest plaid-centered announcement will impact Tesla’s sales as well. Musk has said that the newer versions will be more expensive than current offerings, but it’s not clear that the additional cost would deter buyers from investing in the superior battery and powertrains that would come with them. New Model S and X sales could suffer as a result if customers take the ‘wait and see’ approach.

Musk cited this particular concern when it came to the Model Y. If customers stopped purchasing the Model 3 in favor of waiting for the Model Y, Tesla would majorly suffer as a result, especially considering the annual sales expectations for the all-electric crossover are estimated to be around 1 million units per year. This was probably why the Model Y unveiling event was notably subdued compared to other unveilings. However, it was likely important for Tesla’s long-term investment worth to show the progress being made towards a vehicle that is hoped to be a game changer in the electric vehicle market (and greater auto market overall) despite this risk.

Obviously, the results of the so-called battle between the Porsche Taycan and Tesla’s current and future Model S offerings remains to be seen. The first front looks like it will take place on the Nürburgring racetrack in Western Germany as Tesla attempts to beat the Taycan’s 7 minutes and 42 seconds track time using a Plaid prototype Model S (or other variants) with a roll cage and 7 seats. For the record, Brian at i1Tesla has put his bets on a Tesla time of 7 minutes and 38 seconds. Stay tuned!