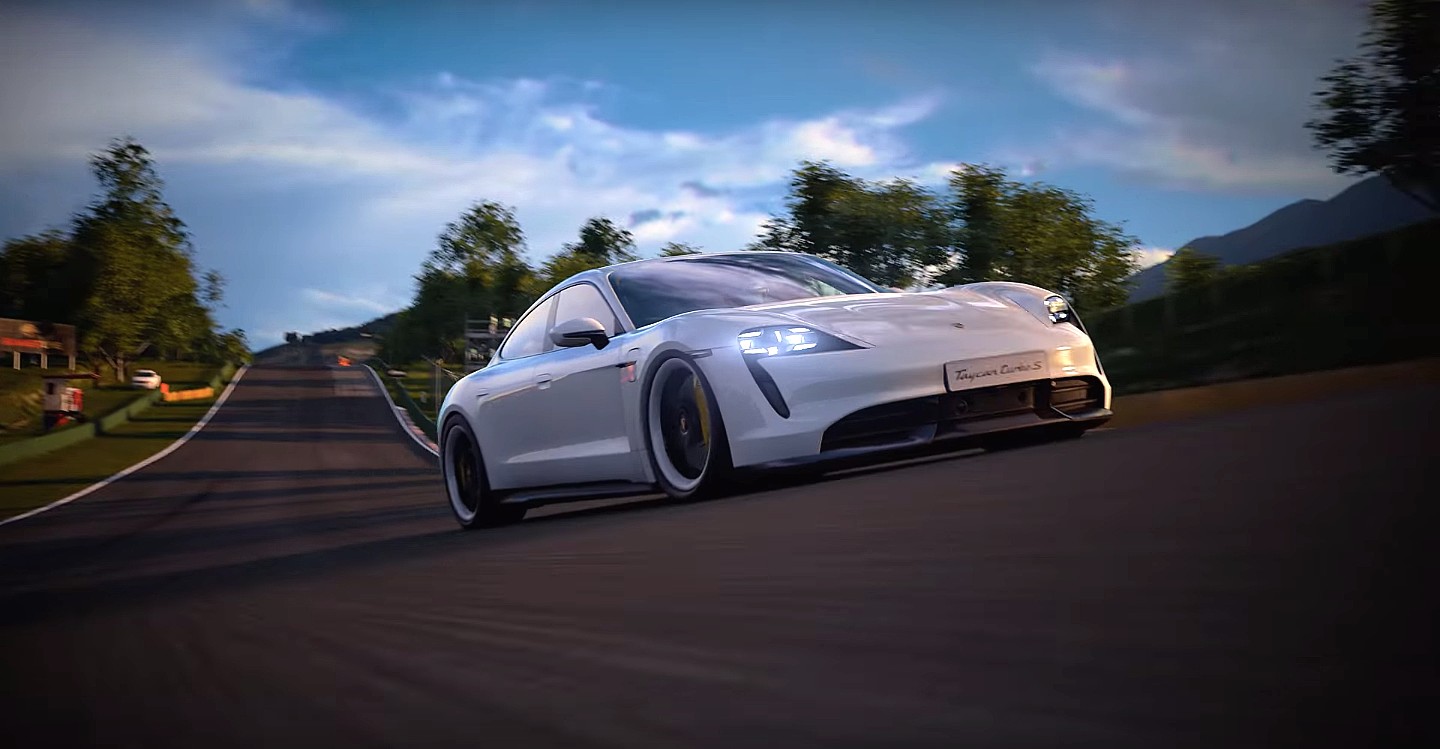 Porsche announced that its Taycan Turbo S would be featured in a soon-to-be-released update for the PlayStation 4 video game Gran Turismo Sport. The release of Porsche’s high-performance EV in the premier racing series will give gamers who are unable to dish out $185,000 for the real Taycan Turbo S an opportunity to experience the electric powerhouse, at least virtually.

The Turbo S is Porsche’s higher-powered trim, compared to the Taycan Turbo. The update of the game will include the Turbo S trim, thanks to a partnership between the Germany-based Porsche and Japanese-based video game development studio Polyphony Digital, the company responsible for producing the Gran Turismo Series. Gamers will be able to seize the opportunity to take the full advantage of the dual motor 750 horsepower electric sports sedan that sports a 161 MPH top speed for a spin on any of the game’s numerous tracks.

The game’s producers keep players up to date on the latest releases through a series of updates every few months, allowing gamers the opportunity to experience different vehicles that have been unveiled to the public. The game features over 200 drivable cars, adding a few more with each update, the most recent taking place in July 2019.

While Porsche is receiving its 10th addition to GT Sport in the Taycan Turbo S, Tesla has only one of its cars available for the game. The Tesla Model S Signature was made available for download in the PlayStation store for just $0.99 in December 2018. It remains to be seen if Tesla’s other vehicles, such as the newest “Raven” Tesla Model S Performance and the Model 3 Performance will be added to the game down the road.