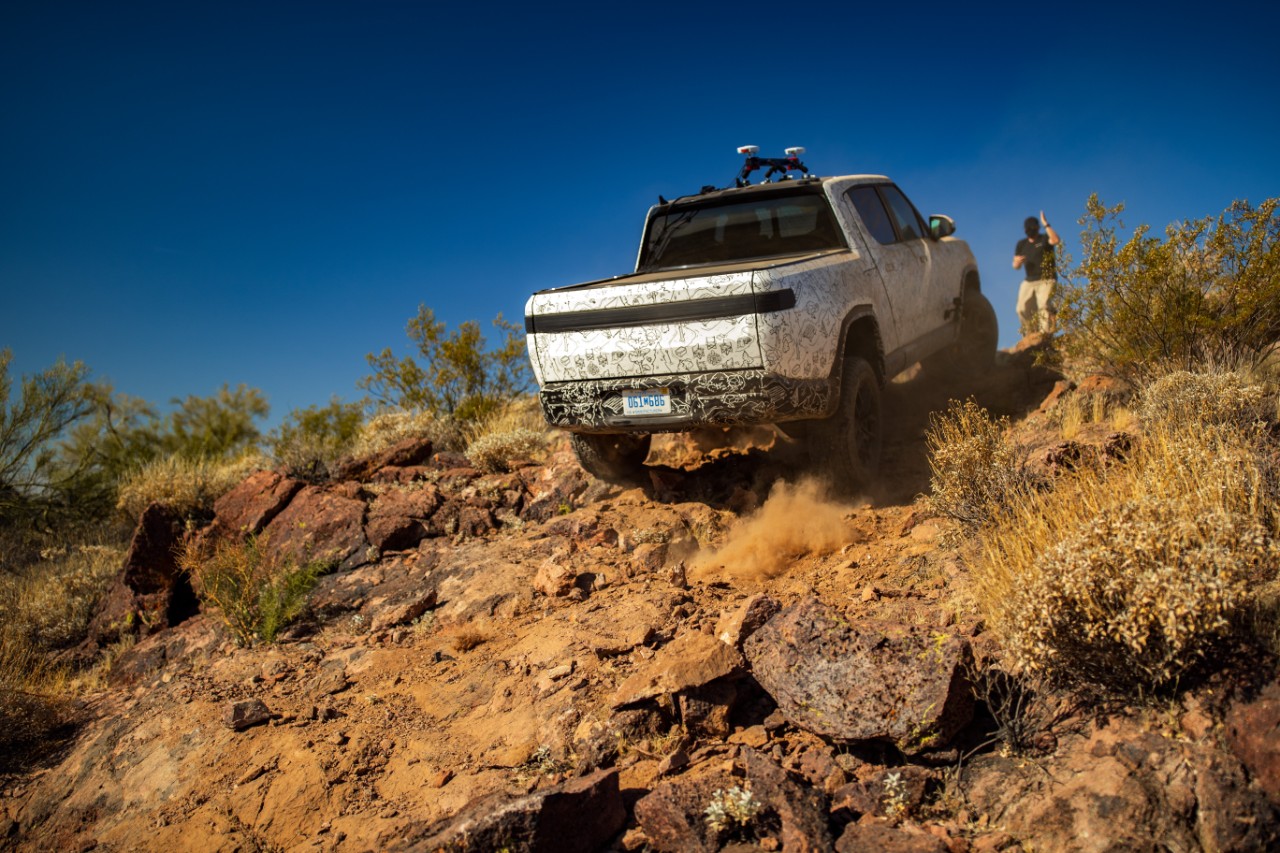 Tesla may have opened its patents to other automakers to help foster the rise of electric cars, but the company still maintains a number of key trade secrets. And as could be seen by Tesla’s legal actions last month, when these trade secrets are allegedly breached, it would not hesitate to file a lawsuit against those responsible, even if the company involved is a fellow electric car maker like Rivian.

In a lawsuit last month, the Elon Musk-led company claimed that Rivian has been engaging in trade secret theft through employees that are being poached from Tesla. The company noted that it has no issue with its former employees coming over to Rivian, but it draws the line when former staff break their NDAs and transfer sensitive trade secrets to the Detroit-based EV maker. So far, Tesla has accused Rivian of acquiring proprietary information related to its recruiting process, its bonus and compensation plan for sales personnel, and manufacturing project management, to name a few.

Rivian has denied any wrongdoing, and it has decided to push back against Tesla as well, asking a judge to dismiss the lawsuit from the Silicon Valley-based electric car maker. Rivian argued that two of the three claims in Tesla’s case actually fail to state sufficient allegations of trade secret theft. Instead, the Detroit-based company argued that Tesla’s suit was primarily intended to damage Rivian’s reputation and hurt its recruiting efforts.

“Tesla did not file this case to defend or protect any legitimate intellectual property rights. Tesla sued in an improper and malicious attempt to slow down Rivian’s momentum and attempt to damage Rivian’s brand. And it sued in an abusive attempt to scare employees thinking about leaving Tesla. While Tesla itself recruits employees from other automotive and technology companies, it cries foul to Rivian, which competes, fairly, for this same automotive and technology talent.

“As is evident from the many defects on the face of its complaint, this lawsuit is driven by these improper aims, and Tesla’s desire to use the judicial system as a prop to deflect attention from Tesla’s own challenges, to foment fear, uncertainty, and doubt about Rivian, and to provide the pretext to disparage Rivian and its own former employees in the press.”

In a filing with the California Superior Court in Santa Clara on August 10, Rivian noted that it has “rigorous policies and procedures to make sure it does not obtain confidential information from other companies when on-boarding employees.” The company also claimed that none of the alleged stolen Tesla trade secrets have been located at Rivian or in any of its operations. As noted in a TechCrunch report, Rivian argued that since Tesla’s claims are based on speculation and not facts, the Elon Musk-led company could not adequately justify its right to sue.

Interestingly enough, Rivian did not stop there. Pushing further, the Detroit-based EV maker’s legal team argued that Tesla did not really file a case to defend or protect its proprietary information. According to Rivian’s lawyers, Tesla’s lawsuit is actually an “improper and malicious attempt to slow” down Rivian’s momentum, damage its brand, and possibly even scare away its employees.

“Unfortunately, maligning Rivian was not Tesla’s only ulterior motive. Rather, it crafted its complaint to achieve second improper purpose — namely to send threatening messages to its own employees: don’t dare leave Tesla. Understanding that the strong public policy favoring employee mobility in California restricts the use of non-compete contracts, Tesla’s complaint seeks to punish four of its former employees for leaving Tesla and joining the Rivian team.,” Rivian’s legal team wrote.