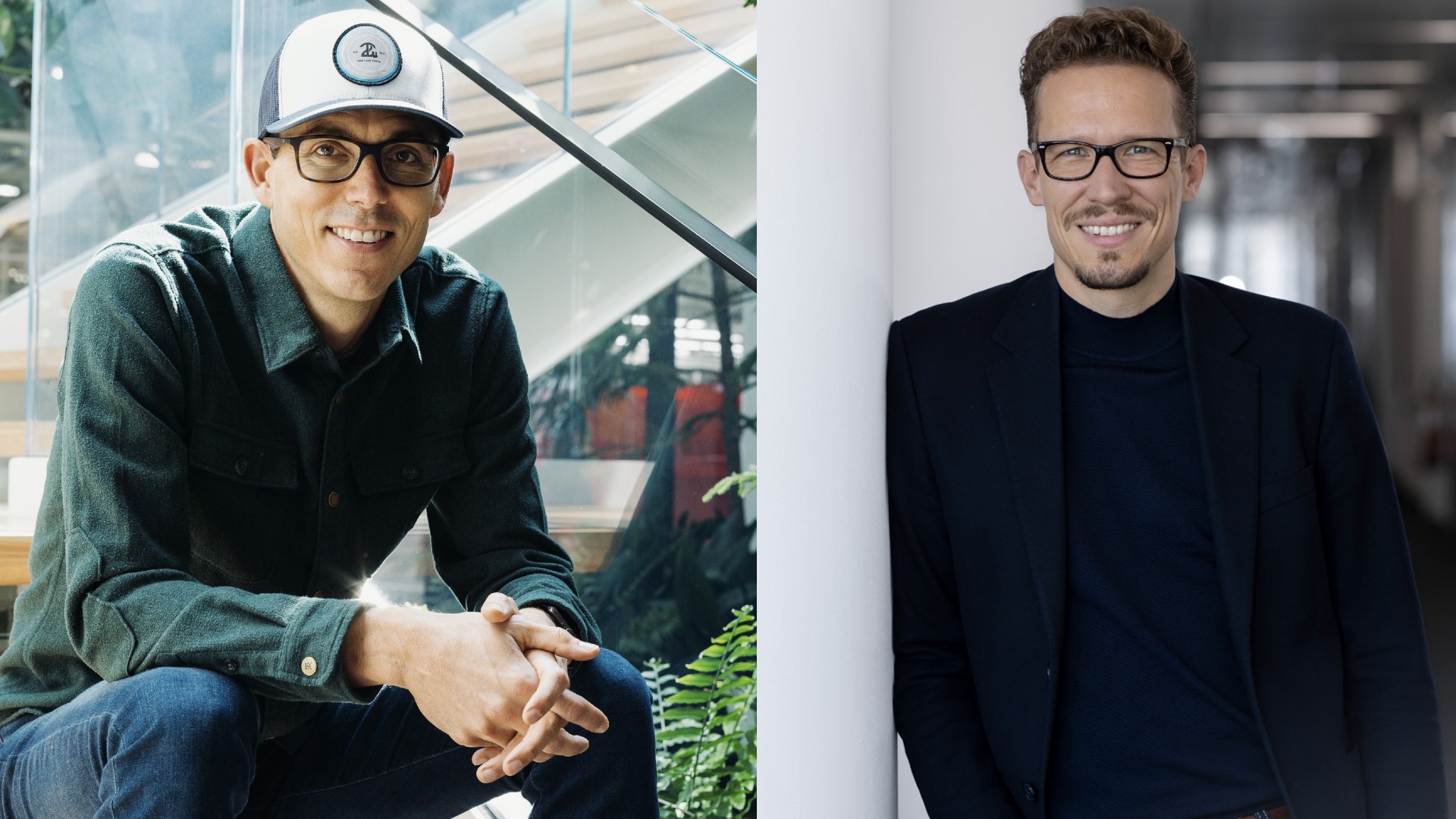 Rivian and Mercedes-Benz have announced that they have signed a Memorandum of Understanding for a strategic partnership that would enable the production of large electric vans. The all-electric vans that will be produced from the joint venture are expected to be built in a factory in Europe that will start operations in a few years.

As noted in a press release, the strategic partnership between Rivian and Mercedes-Benz would allow the companies to “leverage shared investments, shared costs, and pursue operational synergies to rapidly scale electric van production.” The joint venture, however, is still subject to the parties entering into final binding agreements and obtaining relevant clearances.

The joint venture would leverage an existing Mercedes-Benz site in Central/Eastern Europe. Two large vans are expected o be produced from the joint venture — one that is based on Mercedes-Benz’s VAN.EA (MB Vans Electric Architecture) and another that is based on the Rivian Light Van (RLV) platform. Further options for more synergies will be explored by the companies later on.

“Rivian was created to encourage the world to transition away from fossil fuel consumption by creating compelling products and services. We’re delighted to be partnering with Mercedes-Benz on this project. Mercedes‑Benz is one of the world’s best known and respected automotive companies, and we believe that together we will produce truly remarkable electric vans which will not only benefit our customers, but the planet,” Scaringe said.

“As a pioneer in the field of locally emission-free transportation Mercedes-Benz Vans has gained broad experience in producing and launching eVans since 2010. Now we are accelerating the transformation to a fully electric product portfolio. From 2025 onwards, all vans based on our new architecture VAN.EA will be electric-only.

“I am delighted that as part of this transformation we are now joining forces with Rivian – a highly dynamic and inspiring partner with a strong technology position. We are sharing investments and technology because we also share the same strategic ambition: accelerating the electrification of the van market with sustainable and superior products for our customers,” he said.

The full press release of Rivian and Mercedes-Benz’s joint venture can be viewed below.