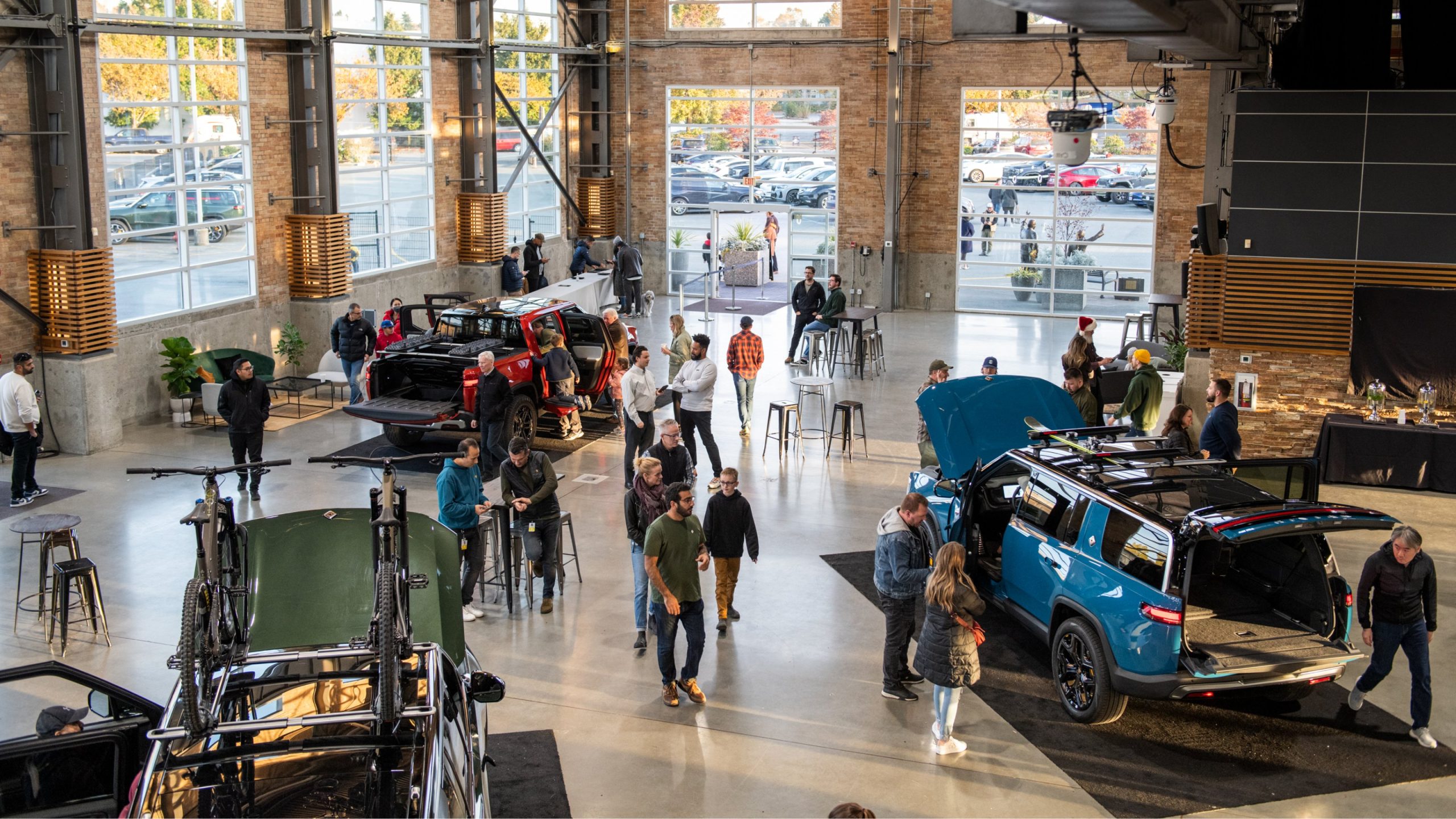 Rivian’s (NASDAQ: RIVN) decision to shelf a joint venture to develop electric vans is a “head-scratcher,” one analyst said, as the two companies signed a Memorandum of Understanding (MOU) just three months ago.

This morning, Rivian announced its plans to “no longer pursue” the MOU it signed with Germany’s Mercedes-Benz to build EV vans. Citing its decision to prioritize near-term goals through a focus on its consumer and already-established commercial market, Rivian said pausing the plans would hopefully culminate in future collaboration.

“As we evaluate growth opportunities, we pursue the best risk-adjusted returns on our capital investments. At this point in time, we believe focusing on our consumer business, as well as our existing commercial business, represent the most attractive near-term opportunities to maximize value for Rivian,” CEO RJ Scaringe said in a statement.

Rivian signed the MOU with Mercedes-Benz in September.

However, analysts are baffled by the decision. Wedbush’s Dan Ives said the only-three-month-old joint venture already being shelved is on par for 2022, but the decision was still a “head-scratcher.”

“This is a complete head-scratcher that Rivian scraps the deal three months after a major announcement,” Ives told Teslarati in a statement. “Never seen anything like this, but then again, it’s a twilight zone in 2022, so nothing is off the table.”

Ives holds a $37 price target on Rivian and maintains a ‘Buy’ rating on the stock. He once said the automaker was undoubtedly a “long-term winner,” but the company needed to “stop the excuses” for not delivering units to customers. Since then, Rivian has ramped production to more acceptable levels. In Q3, it produced 7,363 and delivered 6,584 vehicles.

The length of the Rivian – Mercedes-Benz partnership is intriguing. In a single quarter, Rivian has gone from committing to an MOU to scrapping the joint venture plans for the near term.

In Q3, the automaker reported $536 million in revenues, while analysts expected $551.6 million. The company did report a smaller loss per share than expected at $1.57. Analysts expected a loss of $1.82 per share. The automaker said it was confident its $13.8 billion in cash on hand, which was down from $15.5 billion at the end of Q2, would last the company through 2025.

Automotive startups have felt incredible pressure through the past few years due to supply chain bottlenecks and other consequences due to the COVID-19 pandemic. Rivian, along with other companies attempting to ramp production during the last few years, has experienced financial strain and incredible challenges due to the market. The automaker said it would focus on its consumer and commercial markets before exploring additional opportunities.