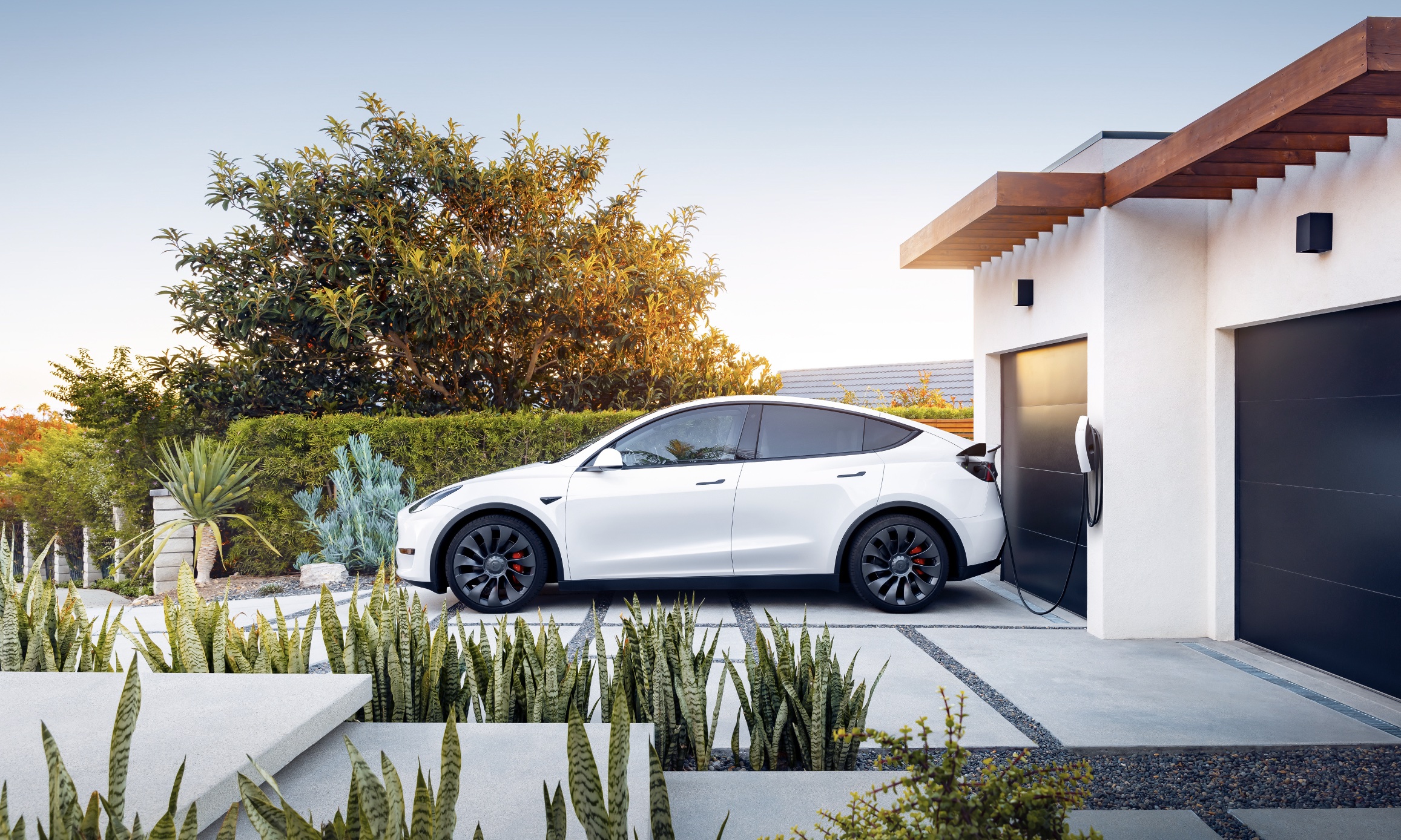 For those who have recently purchased an EV, or those who have been watching for their opportunity to do so, it should be no surprise that electric vehicle prices were pushed upwards once again month over month. According to data released by Kelly Blue Book, EV prices were up by 2% compared to October and up 9% from November 2021.

While many believed that 2021 would be the peak of vehicle prices, they have sadly been proven wrong as transaction amounts for electric vehicles, particularly, have continued to climb. Kelly Blue Book found that the average transaction amount for an EV was $65,041 during November, a number that sadly dwarfs the average price of a gas vehicle. In the words of the report, EV prices were “well above the industry average and [aligned] more with luxury prices versus mainstream prices.”

Giving context to just how high EV prices have gotten, EVs outpaced the market; despite the overall car market setting a new record for average transaction price. The average vehicle sold for $48,861 (a record average price), an increase of 0.9% compared to October and 4.4% compared to November last year, which looks lackadaisical compared to the EV market.

Kelly Blue Book did not publish brand-specific transaction data as part of its report. However, some significant price changes over the past year have contributed to EV prices continuing to climb. The Ford F150 had a particularly notable price jump earlier this year, while Rivian had to increase prices to battle the company’s profitability issues. At the same time, despite offering discounts in the final few months of the year, Tesla has become infamous for increasing prices over the past few years.

That leads to the question, what factors have pushed prices ever higher? While inflation has undoubtedly been a driver for manufacturers to up their prices over the past year, consumer demand for electric vehicles has also allowed automakers to keep prices elevated. At the same time, many manufacturers have battled near-constant supply chain issues; computer chips are in short supply, while the cost of lithium has gone through the roof.

It’s unclear when this price spike will begin to cool down, but for the time being, with consumers still very willing to pay elevated prices, automakers have very few incentives to work to decrease prices. Hopefully, as more domestic manufacturing facilities open in the U.S., notably battery and computer chip manufacturing facilities, supply concerns can begin to be eliminated, and prices can start to fall in turn.