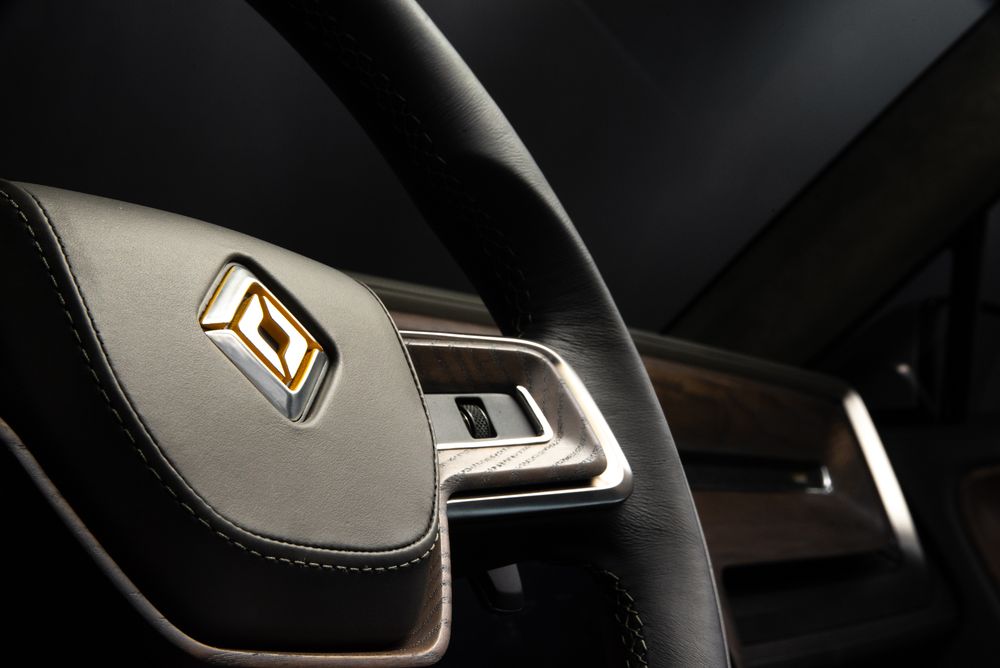 The idea of Rivian and small electric cars may seem a bit foreign for now, considering the company’s R1T and R1S. Still, CEO RJ Scaringe has noted that the company has plans to sell smaller vehicles for key foreign markets like China and Europe. These vehicles, according to the CEO and Founder, would be tailored specifically for their respective target markets.

Rivian is looking to sell the R1S SUV in Europe next year, with China following soon after. According to Scaringe, however, “what will really drive volume in those markets is the follow-on products” from the company, which will come in the form of smaller electric cars. The CEO noted that these smaller vehicles are expected to share some key components with the R1T and R1S.

The electric truck maker expects its smaller cars to perform well in their key markets, particularly in China’, where such a vehicle would likely fit well. To accomplish this, Scaringe told Reuters that having a production footprint outside the United States would definitely be pertinent.

“To really scale in those markets as we bring on follow-on products, having a production footprint outside the U.S. is going to be important. We wouldn’t be serious about building a car company if we weren’t thinking about China and Europe as important markets long term,” Scaringe said.

Apart from his statements about Rivian’s smaller EVs, Scaringe also noted that the company’s first factory in the United States, a former Mitsubishi Motors plant, actually reflects an unusual degree of vertical integration. The CEO pointed out that the facility has enough room for building motors and battery packs, and there’s space for future expansion too.

Rivian intends to launch the R1T pickup truck and R1S SUV later this year, and the company is also hard at work to complete an order of 100,000 all-electric custom delivery vans for Amazon. For his part, Scaringe noted that for now, at least, the R1T and the R1S would be Rivian’s “halo products,” representing the best that the company could offer.