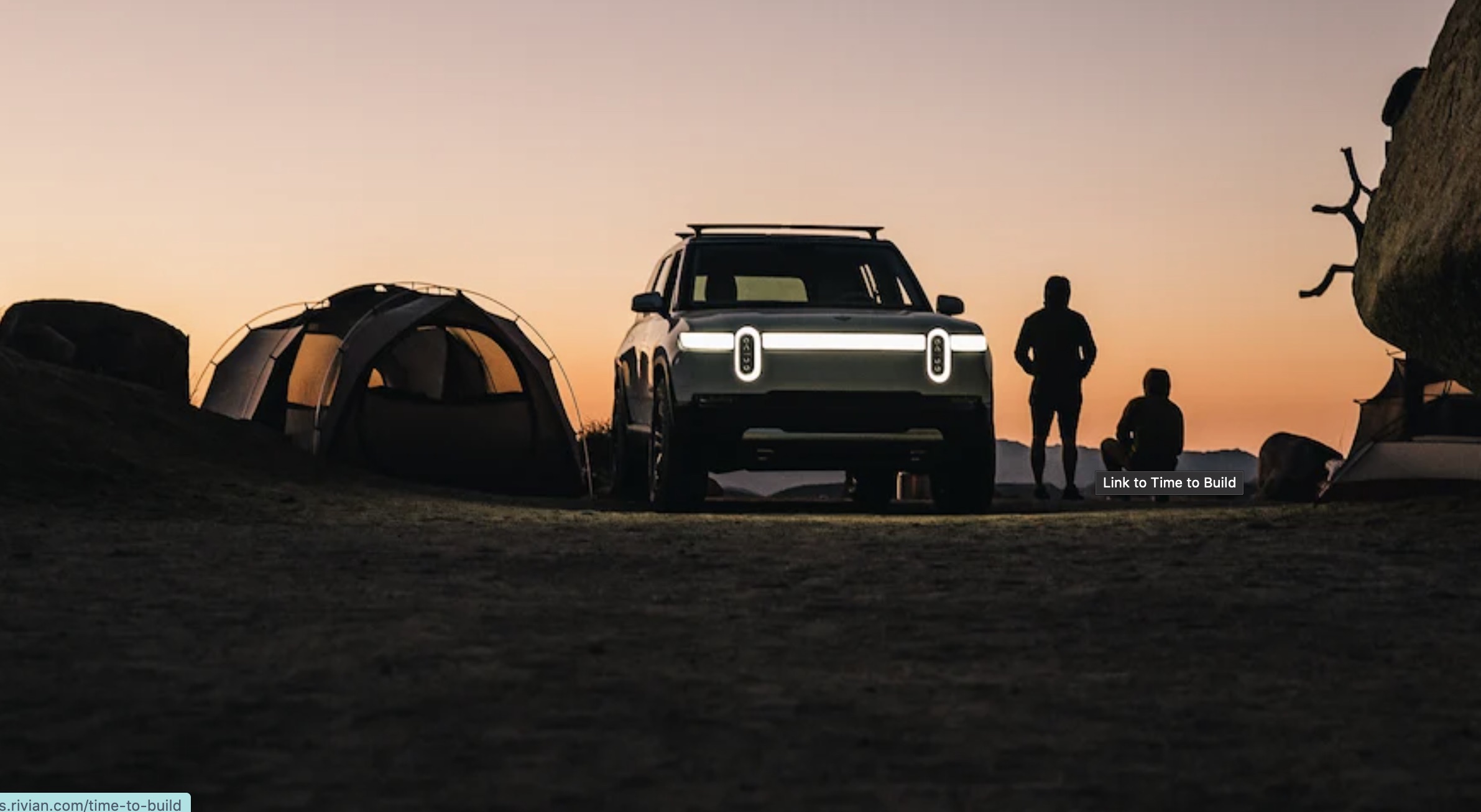 Rivian poised to be the next hot electric vehicle IPO this year: report

Rivian has plans for an initial public offering (IPO) at a valuation of about $50 billion or more in the near future. People familiar with the matter told Bloomberg that Rivian could go public later this year around September or sometime in 2022.

Thus far, Rivian has raised more than $8 billion from investors. The company has three electric vehicles coming into the EV market, a battery-electric van, the Rivian R1T pickup truck, and its R1S SUV. Trillion-dollar e-commerce giant Amazon has ordered 100,000 units of Rivian’s van for its own all-electric delivery fleet.

Rivian has been labeled a strong potential competitor against Tesla, especially when it comes to Elon Musk’s futuristic Cybertruck. The EV startup even plans to set up dozens of EV chargers in adventurous locations for its customers, similar to Tesla’s destination chargers. Rivian’s IPO will likely make as big of a splash in the stock market as Tesla and will mark another significant step in the global EV market’s growth.

Rivian poised to be the next hot electric vehicle IPO this year: report