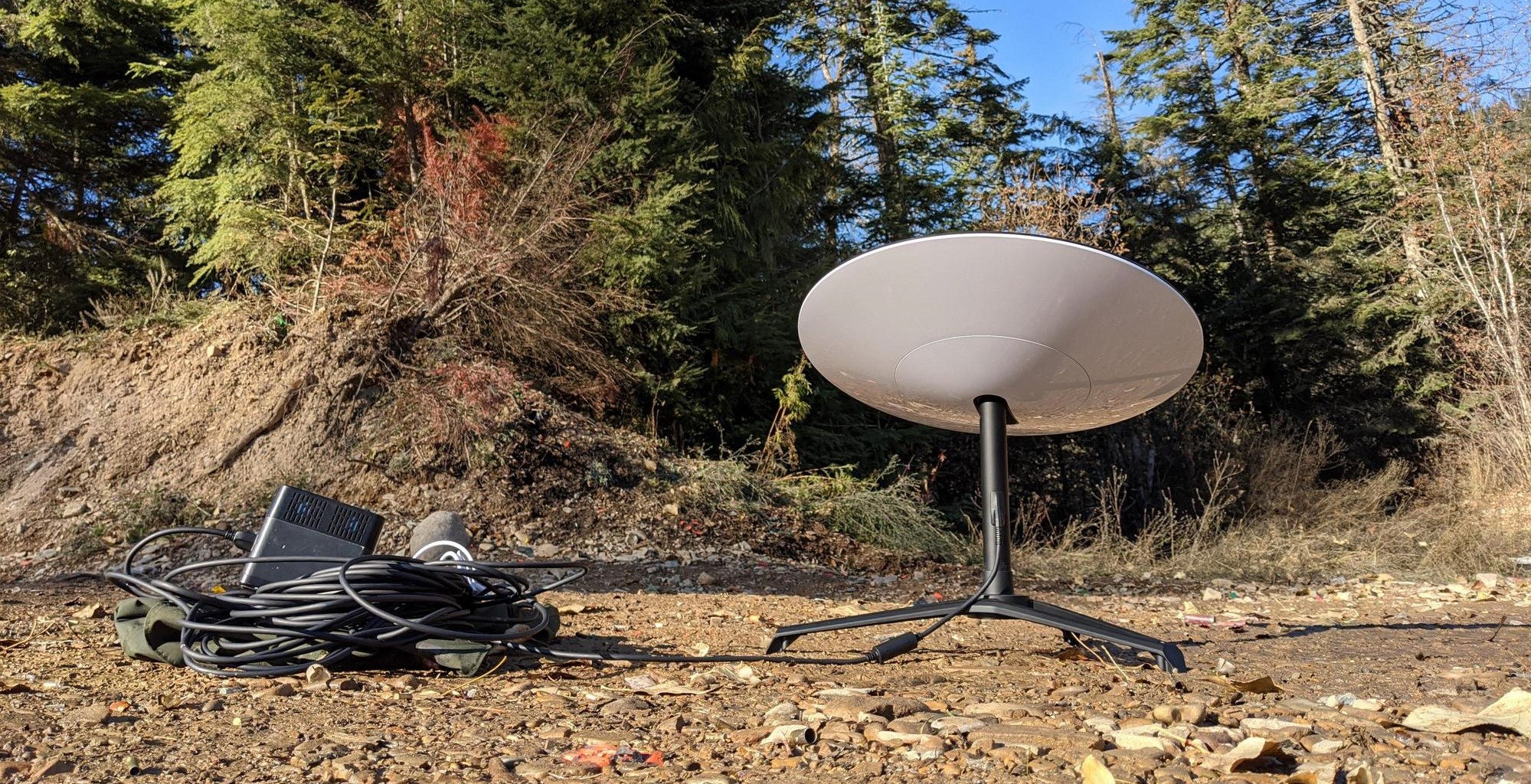 Elon Musk’s Starlink satellite internet system is still only in its beta, but it is already proving to be quite impressive. The system has performed well despite its dish being covered in snow, and more recently, it has also proven its mettle in one of the internet’s most important uses—online games.

One of YouTube’s premier tech channels, Linus Tech Tips, was able to acquire a Starlink kit from SpaceX. True to the channel’s spirit, the group opted to check out how well Starlink works when running increasingly heavy tasks. These included loading pages with media, streaming 4K on YouTube, streaming multiple 4K videos at once, and playing games online.

Throughout the test, the Starlink system performed admirably. The YouTube host noted that the satellite internet system’s ping could be better, but Starlink was still very much usable. This became evident when the satellite internet loaded up and streamed a 4K YouTube video without missing a beat. The same was true when four separate 4K videos were streamed simultaneously.

Starlink performed equally well when it was used for some rounds of CS:GO, where it exhibited very consistent ping. Ultimately, the YouTube host noted that he was very impressed with Starlink considering that the satellite internet system proved fast and stable enough to perform even relatively heavy tasks. This does not mean that Starlink could be a replacement for fiber internet today, of course. Still, for internet users who remain stuck with slow speeds from traditional ISPs, Elon Musk’s satellite internet system would be a game-changer.

Just like any Elon Musk-led concept, Starlink is shaping up as a disruptor in its own right. This means that while the internet service is impressive, it is also attracting some skeptics. Recently, for example, broadband industry groups representing fiber and rural internet providers filed a report to the FCC arguing that Starlink’s internet speeds would be too slow and that the system’s tech is unproven. SpaceX, for its part, has stood its ground, noting that “Starlink’s performance is not theoretical or experimental.”

Watch Linus Tech Tips‘ gaming test for Starlink in the video below.