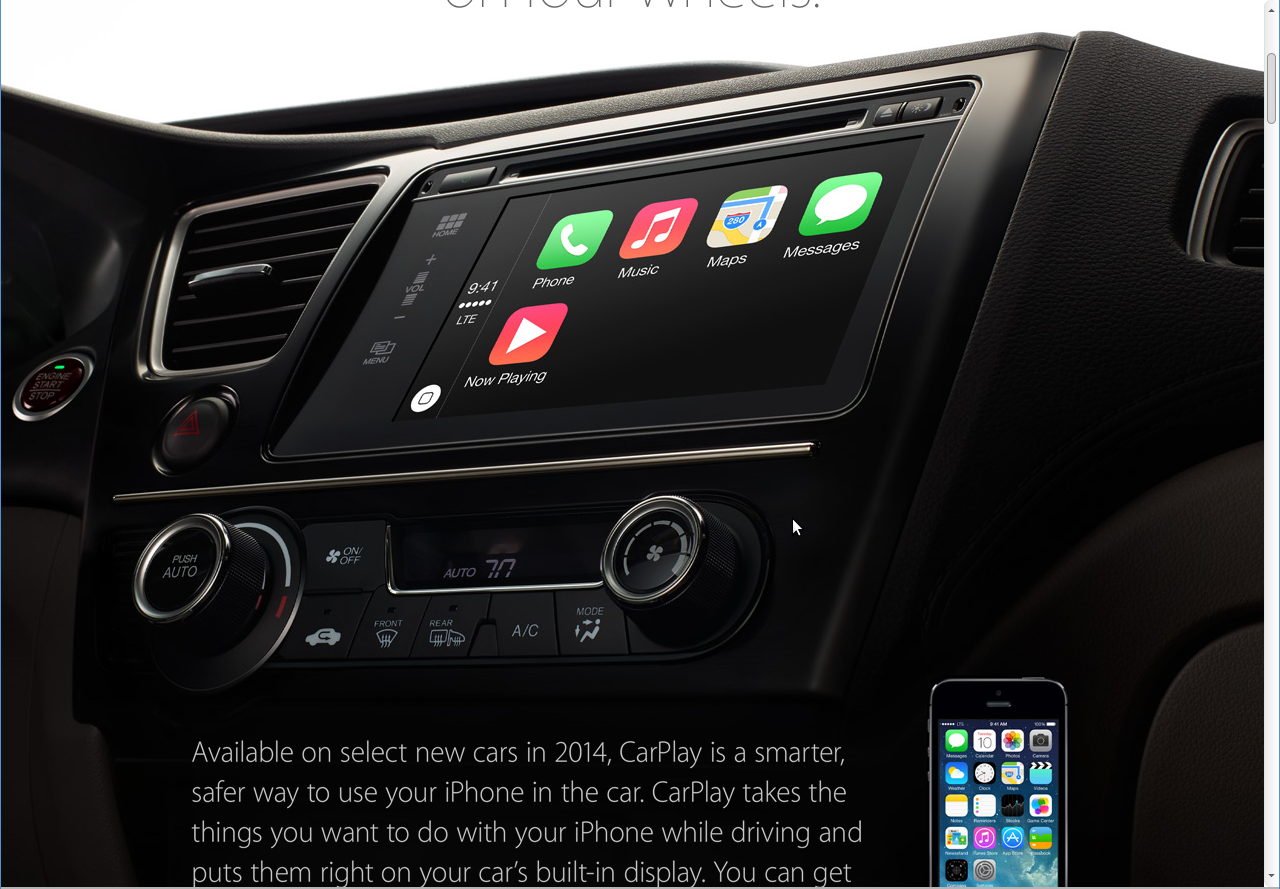 Will an Apple Car enter production soon? The Guardian says yes, but others are skeptical. It may have begun testing at a secret location in Concord, CA. Rumors of a self-driving electric car by Apple are becoming more real these days, especially after the latest document obtained by The Guardian giving signs that Apple has made arrangements with GoMentum Station, a secure and gated facility with 20 miles of paved roads, bridges and underpasses, to utilize their space.

The former World War II naval base is located 40 miles north of Silicon Valley and guarded by the military, making it, officials claim, “the largest secure test facility in the world” for the “testing, validation, and commercialization of connected vehicle (CV) applications and autonomous vehicles (AV) technologies …” Mercedes-Benz and Honda have already carried out experiments with self-driving cars behind its barbed wire fences.

Thanks to a Freedom of Information request filed by The Guardian, we know that in May, engineers from Apple’s secretive Special Project group met with officials from GoMentum Station, after Apple engineer Frank Fearon wrote to the facility, saying, “We would … like to get an understanding of timing and availability for the space, and how we would need to coordinate around other parties who would be using [it].”

“We had to sign a non-disclosure agreement with Apple,” says Randy Iwasaki, executive director of the Contra Costa Transportation Authority, owner of GoMentum Station. He says, “We can’t tell you anything other than they’ve come in and they’re interested. There’s not a lot of vacant space in the Valley if you want to do testing in a secure location. We’re close enough that companies can bring their vehicles north, store them in the Concord area and bring their software and hardware engineers up.”

Apple calls its car making venture Project Titan. The Guardian says it is housed in a nondescript building in Sunnyvale, California, about 4 miles from Apple’s new headquarters in Cupertino. The building was leased in 2014 and subsequently modified by Apple to include several labs and workshop spaces, as well as beefed-up security and access card readers, according to information filed in city permits.

In May, Apple senior vice-president Jeff Williams called a car “the ultimate mobile device” and said that Apple was “exploring a lot of different markets [in which] we think we can make a huge amount of difference”.

The Guardian story appeared on August 14. The next day, the editors of The Verge pooh poohed it, saying, “We still don’t have the smoking gun there will be an actual Apple-branded car on the streets that you and I can buy directly from Apple, just as you would a Tesla. There are a number of other possibilities that are still in the running — Apple could want to build a car platform, for instance, just as Google seems to be doing, without making or selling cars itself. Or it could be developing technologies that it can license and sell to existing automakers.”

Skepticism from The Verge centers on the fact that it normally takes 5 years for an established car company to bring an entirely new car to market. It thinks for a company like Apple, which has never built a car before, the time could be a lot longer.

Rumors about an Apple Car only began to surface a year or so ago and consist mostly of reports that Apple is busy recruiting engineers from Tesla and the former A123 battery company. The Verge thinks that if Apple is working on building a car, it will be 2020 at the earliest before it goes into production.

Google, Tesla, Volkswagen, Mercedes-Benz and several other car makers have been issued permits by the California department of motor vehicles to test self-driving cars on the state’s public roads. But that process requires disclosing technical and commercial details, something that the notoriously secretive Apple might not want.

Tesla apparently wanted key personnel to tour GoMentum Station in April, but armed soldiers at the base refused entry to foreign born workers and a manager who would not divulge his social security number. “At this point, I’ll retract our interest in this test site until the process is worked out,” the manager said in an email to GoMentum Station’s Jack Hall, according to The Guardian.

No company on Earth is as secretive about its future plans as Apple. The only thing we know for sure about the supposed Apple Car is that we don’t know very much about it at all.