Santa Clara based electric vehicle startup SF Motors is opening up a new full-scale R&D center in Silicon Valley. SF Motors was founded in January 2016 after a large investment from Sokon Motors, a large Chinese automotive company. The company’s new 130,000 sqft research and development facility will be located in Milpitas, CA, roughly 6 miles away from SF’s headquarters.

The new facility, which is expected to be completed in Q4 ’18, will be capable of “small batch” manufacturing and development of manufacturing processes. The company is focusing on battery, powertrain, and autonomous vehicle development at the facility.

“Adding to our existing R&D labs, this new facility will conduct extensive design validation testing and small-scale manufacturing necessary to ensure a smooth transition to mass production of our batteries and electric powertrains, which are key components of our vehicles,” said SF Motors CTO Yifan Tang.

Yifan Tang joined SF Motors in February 2017. He was previously the technical lead on Facebook’s high-altitude long-range aircraft aimed at beaming internet across the globe. Before Facebook, Tang was VP of Drivetrain Engineering at Lucid Motors for three years and Principal Motor Technologist at Tesla for five years. During his time at Tesla Tang designed the motors for the Roadster, Model S, Mercedes B-Class/Toyota Rav4, and the prototype Model X AWD. Tang has a Ph.D. in electrical engineering from The Ohio State University and 35 U.S. patents. 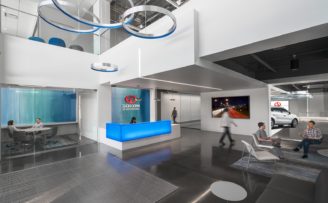 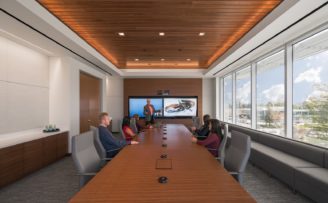 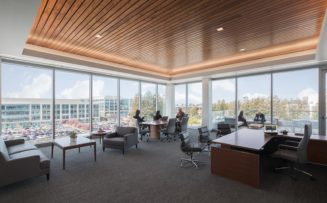 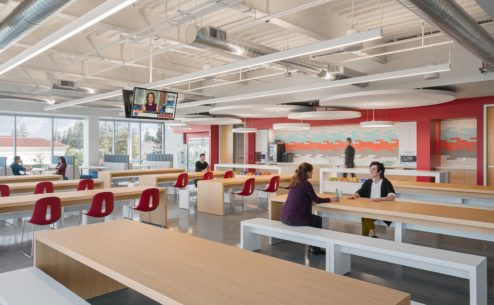 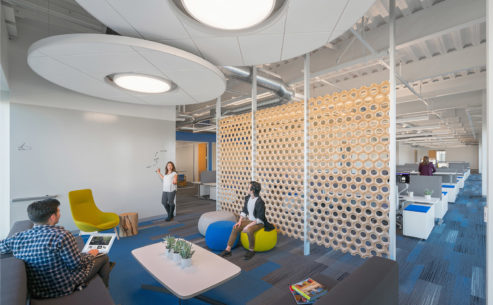 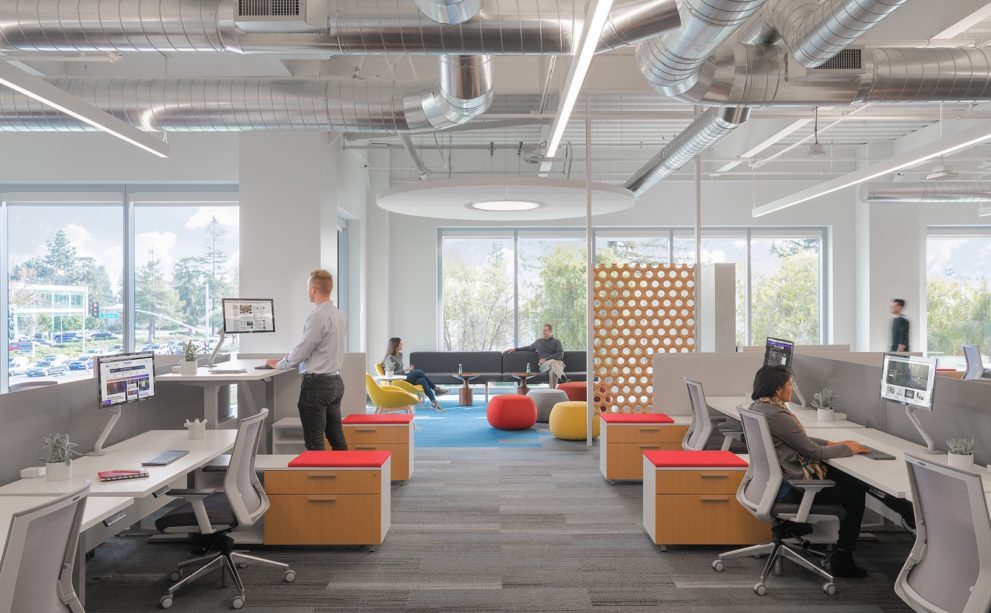 Closing the loop from R&D to Manufacturing

According to SF Motors, the company is already prepping manufacturing facilities in the U.S. and China. SF Motors purchased a 675,000 sqft plant in Indiana from AM General in November 2017. The company also has a massive factory in Chongqing, China, with nearly 8.4M sqft of manufacturing space that’s capable of producing 200,000 vehicles per year.

SF’s Tang emphasized that the company’s abilities to produce small-batch trial production at their R&D facility will differentiate itself from other automotive manufacturers. The company plans to also produce battery cells at the facility and will test different cell configurations, modules, and battery pack sizes.

SF plans to produce a wide range of vehicles, and the ability to tweak cell chemistry along with module configurations will allow them to produce battery packs that are optimized for cost efficiency and performance.

The new R&D facility will house roughly 100 employees, but its proximity to the company’s headquarters allows the company to shift employees back and forth. “Drawing on our global business model and decades of manufacturing experience, locating this facility near our Silicon Valley headquarters will strategically ensure quality and efficiency as we prepare to bring our intelligent EVs to market,” Tang said in a press release.

SF Motors plans to start trial production of their vehicles at the end of this year.

Update at 10:35 am PT: An earlier version of this article incorrectly stated that SF Motors was a subsidiary of Sokon Motors. Sokon Motors was a large initial investor in SF Motors, but does not wholely own the company.