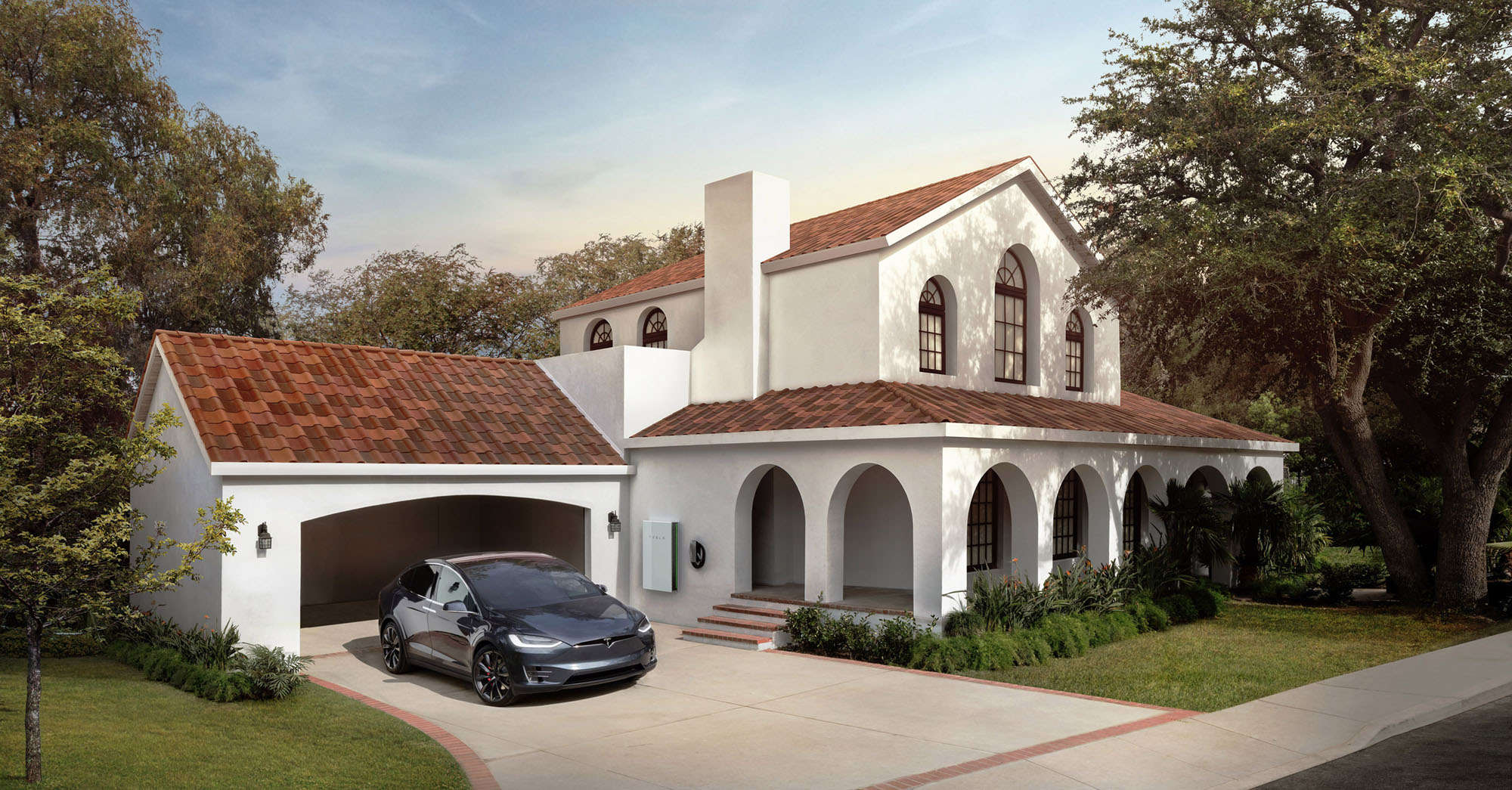 Tesla had initially said Solar Roof tile installations would begin in June, but a spokesperson said the teams were still working out when that will occur, according to Inverse.

“We do not have our first Solar Roof being installed on Friday,” a Tesla spokesperson said.

The date came in a feature story from Bloomberg that detailed timelines on all of Elon Musk’s projects, ranging from SpaceX launches to Gigafactories. While the company has not released an official date, it seems clear that the rollout will occur within the next few months.

The date dispute reflects the highly anticipated nature of Tesla’s new solar roof tiles. The tiles, which are made of tempered glass and feature a natural design in tuscan, slate, textured and smooth styles, sold out until 2018 within the first 16 days of release. The product is also very durable and practically indistinguishable from normal shingles.

Musk has talked up that the solar tiles could morph into a keeping up with the Joneses situation.

“You want to call your neighbors over and say, ‘Check out the sweet roof.’ It’s like, not a phrase that you hear often, but that’s the key to it,” Musk said. “People really care about their homes; they love their homes and they want them to be better.” Tesla has announced that installations for its solar panels will begin in the coming months (Source: Tesla)

It’s expected that once installations begin, it will take five to seven days to install the equipment — a normal installation time for clay tile roofs.

One challenge skeptics attribute to sustainable solar tiles is the cost of installation and maintenance. Tesla has answered this problem by providing a solar calculator, which has been validated by Consumer Reports.