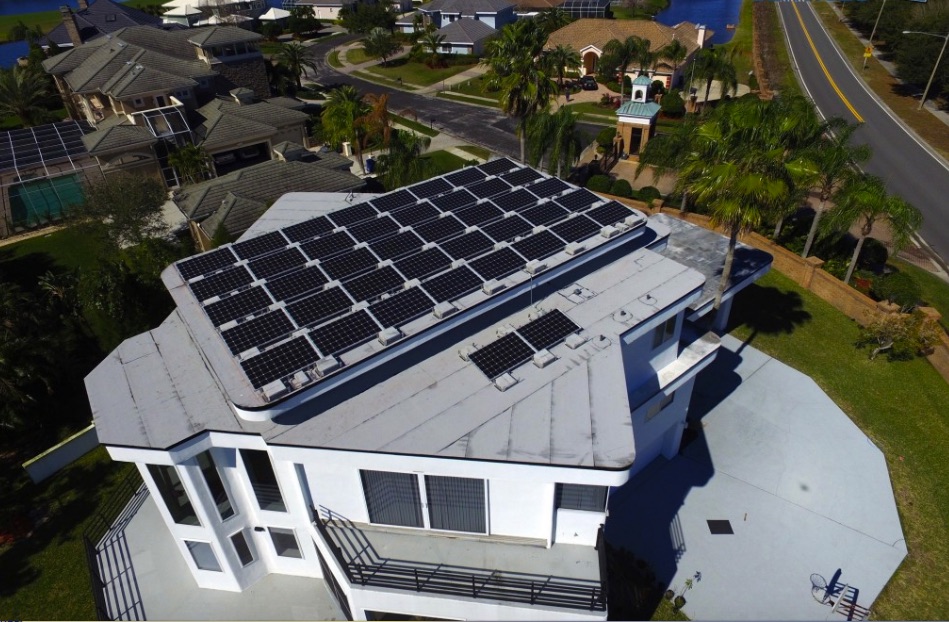 Voters in Florida rejected a ballot initiative proposed by the utility industry that would have limited the ability of Florida residents to add rooftop solar systems to their homes. The utilities and other major players in the industry such as Koch Industries spent $26 million dollars in their campaign to amend the Florida constitution. In essence, the change would have given Florida utility companies a monopoly over solar power in the state. It was bitterly opposed by solar advocates in Florida.

Now that the dust has settled after the election, Lyndon Rive, CEO of SolarCity says the company plans to scale up its services in Florida by adding multiple locations and hundreds of jobs. “It eventually will lead to 200 to 300 jobs based on the demand,” he says. “We’ll need electricians, people in construction, roofers, sales people and administrators.”

The Orlando Business Journal quotes Rive as saying SolarCity may have up to 20 warehouse locations throughout the state if the demand for rooftop solar is strong enough. That is about as many warehouses as the company has in California. Florida is known as the Sunshine State so it stands to reason that demand for residential solar would be strong among its residents.

The potential for job creation in Florida should be every bit as great as in Nevada. SolarCity had 1,000 employees in the Silver State within two years of beginning operations there. At the present time, the company has one office in Clermont, Florida. The company website lists five job descriptions that have positions open —  solar energy consultants, junior installers, licensed electricians, retail energy consultants, and junior site surveyors.

Rive made no mention of the Tesla-SolarCity solar roof tiles unveiled last month. Tesla CEO Elon Musk says it will cost no more than a comparable conventional roof even before figuring in the savings in utility bills. Add in the new Powerwall 2 with built-in inverter for $5,500 and some residential customers may find themselves paying no monthly utility bill at all.

The Solar Roof will soon be featured in all Tesla stores and  cross marketed with the company’s fleet of electric automobiles. Tesla currently has three stores in Florida — two in the Miami area and one in Jacksonville.