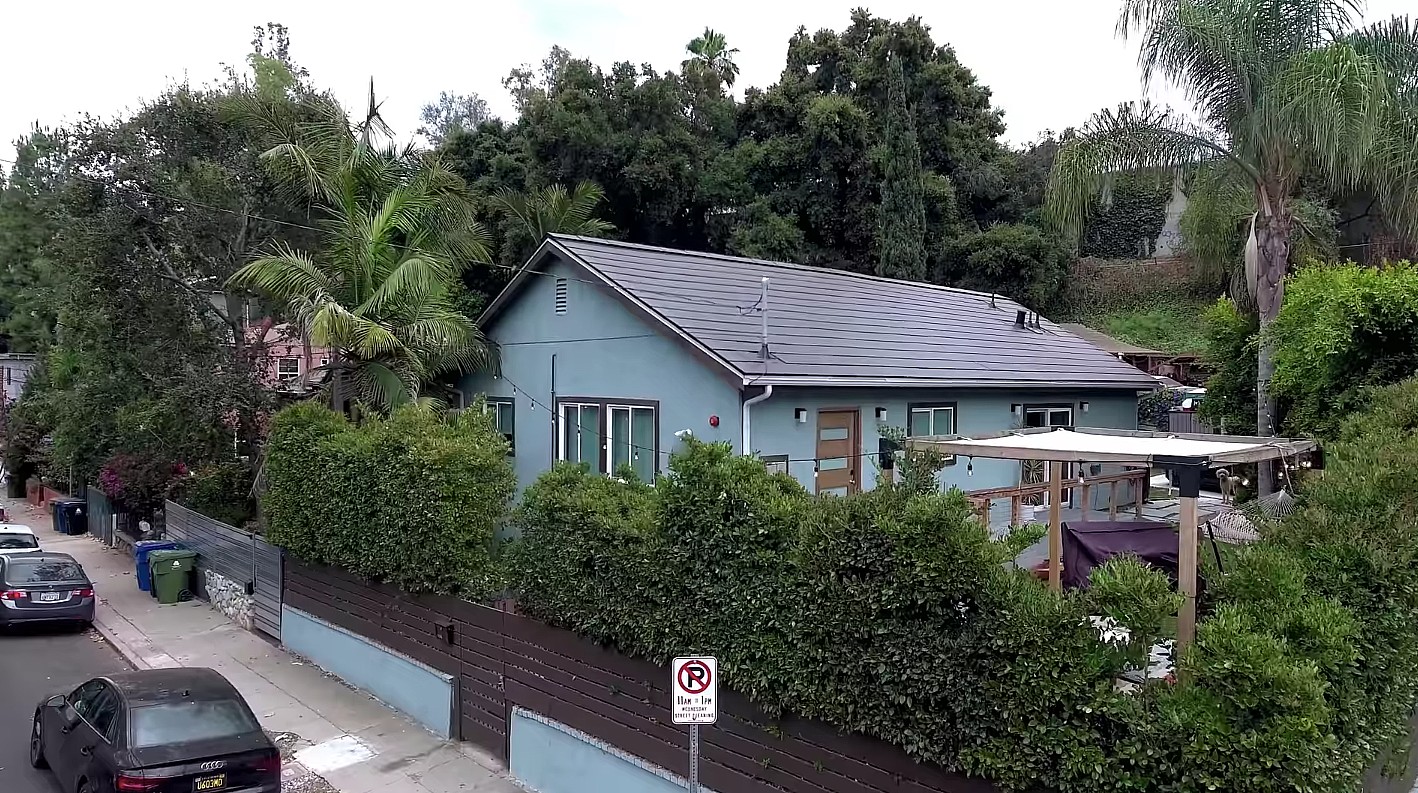 The Tesla Solar Roof may not inspire as much coverage as the company’s electric cars like the Model 3 and Model Y, but the integrated solar shingles are still a unique flagship product. And if a recent long-term review is any indication, it appears that the Tesla Solar Roof can indeed deliver on its promises, even if it’s handicapped for several months.

Tesla enthusiast and Los Angeles resident Austin Flack had a 9.09 kW Solar Roof installed on his home last year. Flack was quoted $33,749 for his Solar Roof installation, which was about $3,000 more than the cost of a new roof ($12,000) and traditional soar panels ($18,700). In a previous video on his YouTube channel, Flack noted that since his home’s roof had been badly installed anyway, the additional $3,000 for the Solar Roof tiles was worth it.

Tesla estimated that the 9.09 kW Solar Roof installation would produce 8,609 kWh annually, which should be able to cancel out a good chunk of the home’s energy usage. In a follow-up video and long-term review of his Solar Roof, Flack revealed that a year after his integrated solar system was activated, his home had a total energy output of 7,998 kWh. Of that, 67.8% were fed to the grid, and 32.2% were used in the house.

With these numbers in mind, Flacks’ Solar Roof tiles were able to generate 93% of the energy production that Tesla estimated. As the homeowner noted in his recent video, however, there was a perfectly good reason behind his Solar Roof’s 7% underperformance. See, 2020 was not just insane due to the pandemic; it was also a year that saw California dealing with some notable wildfires. This resulted in the Solar Roof being caked in thick ash for about five months until it was cleaned out by professionals in January 2021.

Watch the Tesla Solar Roof’s long-term review and real-world use results in the video below.