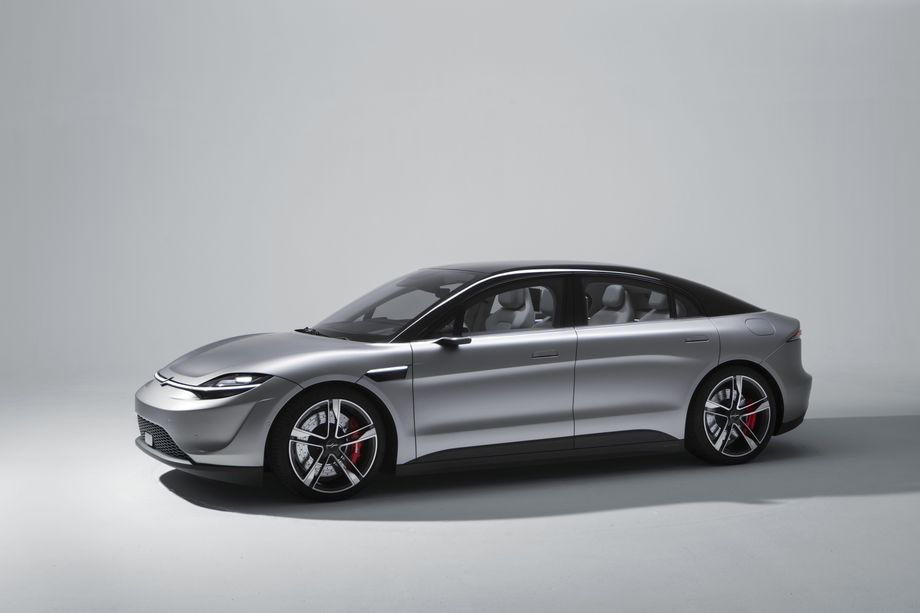 Sony Honda Mobility has announced that their vehicles will be coming with software subscription services in 2026 and will be delivered to the U.S. and Japan.

Sony Honda Mobility, created by the two brands giving it its name, first appeared a few years ago as Sony unveiled its first-ever electric vehicle concept car at CES. According to Reuters, the partnership with Honda hopes to get the Japanese car brand into production, and Sony will offer software on the vehicle via subscription services by 2026.

Very few details have been released about the upcoming Sony Honda Mobility vehicle. It remains unclear if the vehicle will be sold for a flat rate or if the vehicle itself will also be part of a subscription service, nor have any specifications been released. But what is clear is that the typically conservative Honda is looking to change things up with the new Japanese startup.

According to previous announcements from the company, the two companies have already invested 10 billion Japanese yen into the business and appointed a set of senior leaders to lead the company. However, since that announcement earlier this year, there has been radio silence regarding the upcoming brand.

Sony Honda Mobility’s introduction date closely follows Honda’s announced plans; releasing the Honda Prologue in 2024 and then aiming to introduce more low-cost EV offerings in 2026. However, the vehicles coming from Sony Honda Mobility will not be these affordable models. From the announcement today, the startup stated that the brand will be focused on luxury offerings. This distinction aligns with Honda’s Acura brand, but it is unclear if the company will share technology or production areas in introducing their new vehicles.

A lot is still up in the air before Sony Honda Mobility makes its debut in 2026, but they may have a unique offering when they finally come to market.