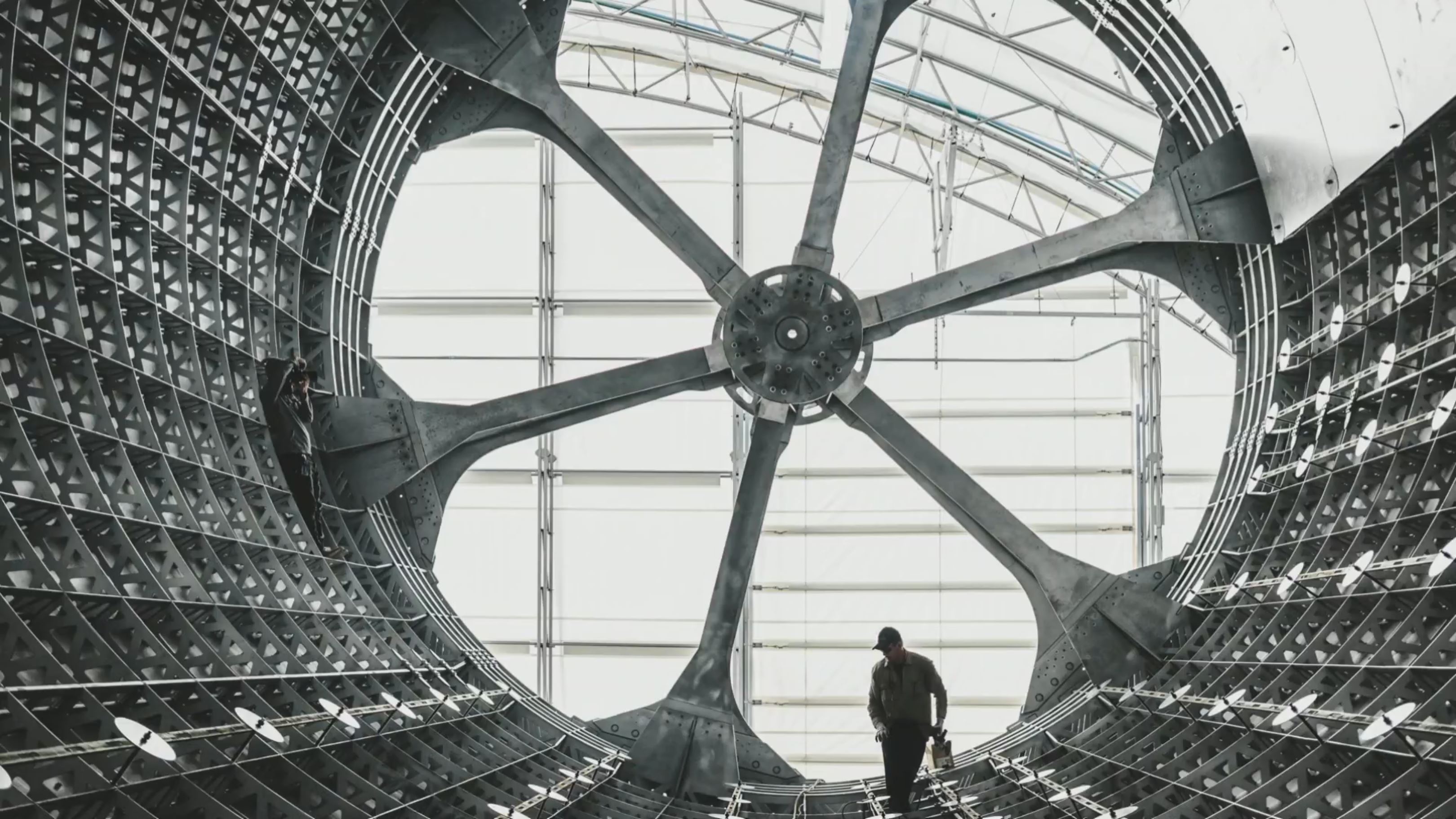 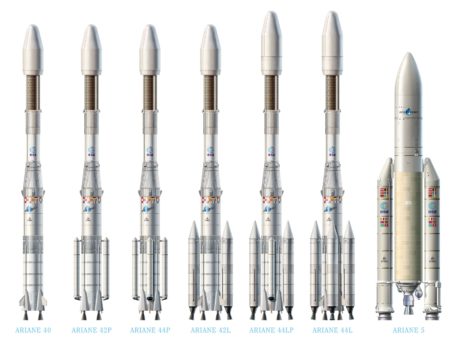 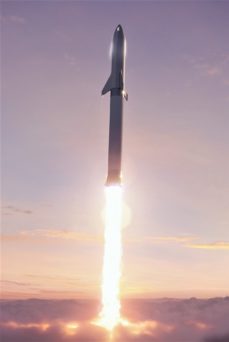 Pehaps best known for its involvement in interplanetary space exploration missions like Rosetta and European launch provider Arianespace, CNES is providing a bit less than 25% of the $3.8 billion ESA is spending to develop the Ariane 6 rocket, as well as another $700m for the construction of a new launch pad and support facilities at the space agency’s French Guiana spaceport.

ArianeGroup, a public-private partnership and company, plans to begin replacing its highly successful Ariane 5 rocket with Ariane 6 as early as 2020 and is providing roughly $475 million of its own money to develop that launch vehicle. Ariane 5, which just completed its 100th successful launch on September 25th, costs between $165m and $220m (2016) per launch and is fully expendable, while Ariane 6 – also fully expendable – is targeting a slightly more practical cost between $100m and $130m per flight.

Differences between Ariane 5 and Ariane 6 are exceedingly minor, with the majority of differences found in the cost of each rocket. The end result for customers is essentially the exact same performance of Ariane 5 (or significantly worse) for at most a 40% discount. Ariane 6 will have light (2 solid rocket boosters) and heavy (4 SRBs) variants, and the light variant (known as Ariane 62) is expected to cost no more than 20% less than its heavy cousin while offering considerably less than half the performance.

This poses a major issue for ArianeGroup, as its current Ariane 5 only marginally functions as a commercial rocket thanks to an extensive reliance on dual-satellite launches, in which two different payloads are manifested on the same rocket in order to halve the cost each customer must pay. According to Arianespace, the best possible price a customer might wind up paying for one of Ariane 5’s two slots is ~$60m, essentially the same as the base price for a dedicated Falcon 9 launch. The problem, however, lies in the reality that Ariane 62 will be effectively incapable of performing the same dual-manifest launches but end up costing significantly more for a dedicated launch than the $60m-$100m Ariane 5 customers currently expect.

This exploded view shows how Ariane 5 launches two large satellites at once. (ESA) 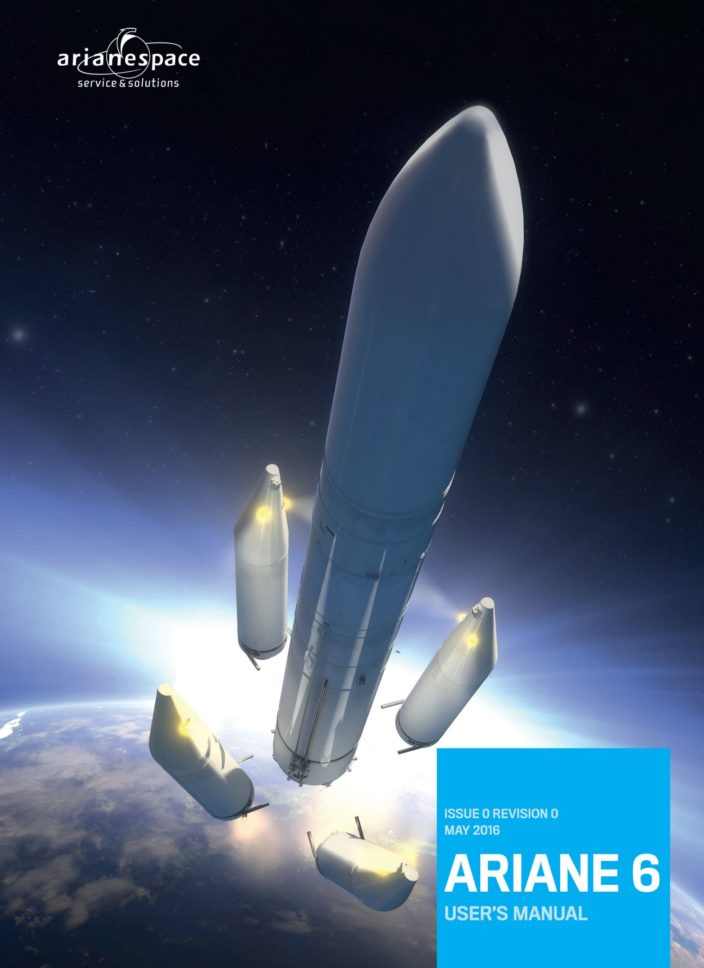 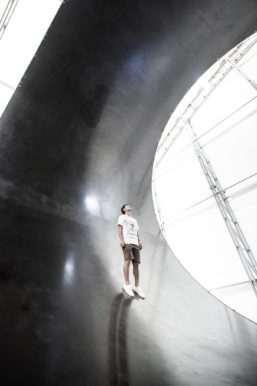 Ariane 64, at most a 40% cheaper replacement for Ariane 5, doesn’t even have a tentative launch debut date set, while Ariane 62 is pencilled in for a 2020 debut with several more launches soon after, potentially ramping up to a dozen missions per year in the mid-2020s. Rocard, while not directly involved in CNES’ own tenative work with reusable rocket experiments or its relationship with Ariane rockets, placed himself in an inopportune position by so bluntly dismissed and demeaning the near to long-term ambitions of SpaceX.

Not only are BFR and Raptor quite literally real enough to touch, but SpaceX’s Falcon 9 Block 5 is beginning to ramp up launch and reuse activities, placing the launch upstart in a position where the long-term survival – let alone success – of ArianeGroup and its Ariane 6 rockets seems no less likely than SpaceX’s realization of its Mars aspirations in the 2020s and 2030s. May the best rockets win.