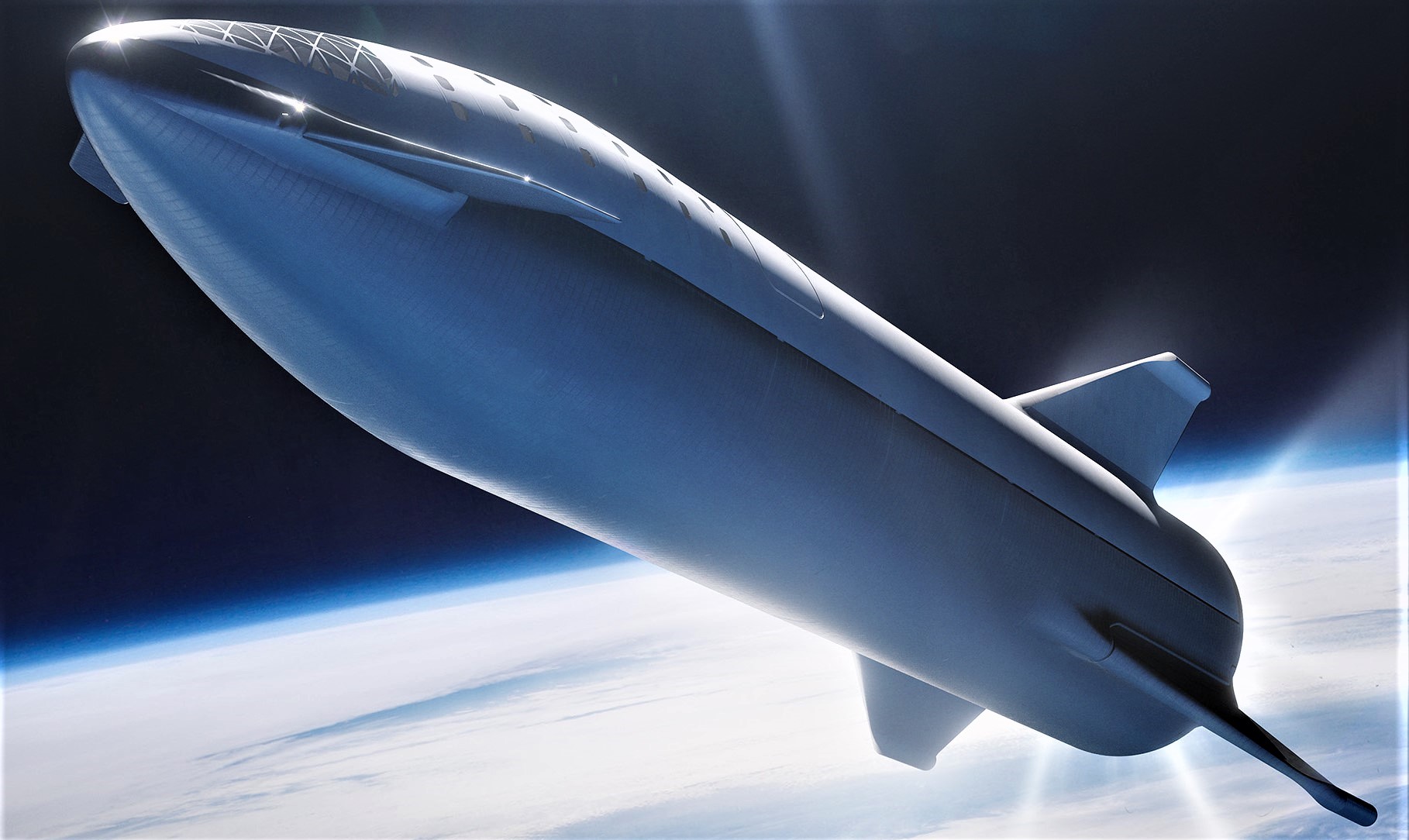 Following a September 17th presentation from CEO Elon Musk, SpaceX has published a series of uniquely detailed renders of BFR, showing off a number of new features present on the updated booster and spaceship, ranging from heat-shield tiles to Raptor pusher-rods.

To be clear, it’s possible that a skilled 3D designer took extreme artistic license and added miscellaneous trinkets and details that generally appear to look like true rocket components, but it seems unlikely that SpaceX (or Musk) would be okay with publicizing renders of a launch vehicle that go beyond the fidelity of what is already in work at an engineering level.

As such, the exceptionally detailed renders – published in 4K with a style nearly identical to Crew Dragon CGI posted recently – may directly rely on engineering-grade CAD (computer-aided design) drawings from SpaceX’s in-house BFR development team. Chances are good that that is the case to some extent, thanks largely to the fact that SpaceX has already begun fabricating full-scale structures for the first spaceship prototype. Building huge aerospace-grade subcomponents before the overall systems design has been completed is inadvisable depending on tolerances for waste, as the most likely outcome is having to build a new component when designs invariably change before any complex system’s various components work together on paper. 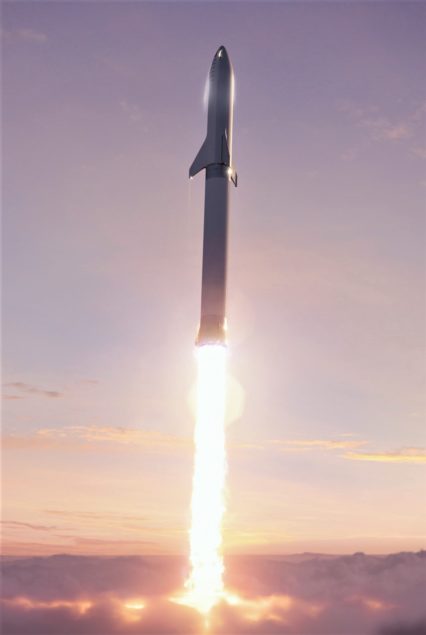 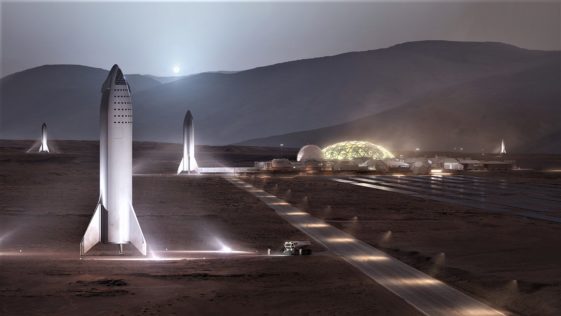 A number of BFR (2018) spaceships seen landed at a future Mars base. (SpaceX) 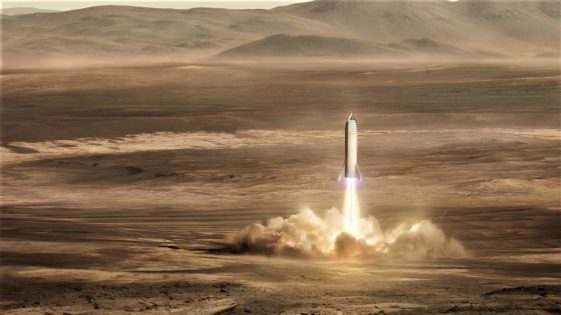 At a minimum, the sheer level of detail included in these updated BFR renders points to a design that is more mature and closer to reality than anything SpaceX has shown before in its series of prospective Mars rockets presented over the last two years. 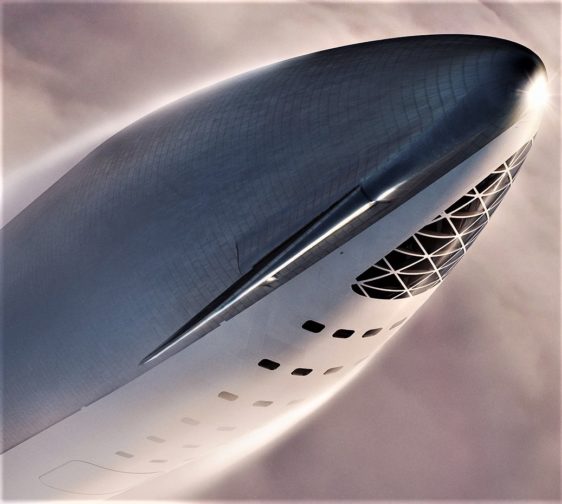 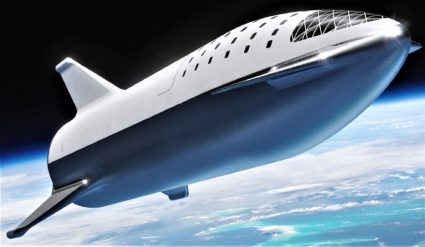 A slightly broader overview of BFS just after separating from the booster. Note notches along the shield/skin divide, as well as very specific access panels, hatches, and smaller protuberances. (SpaceX) 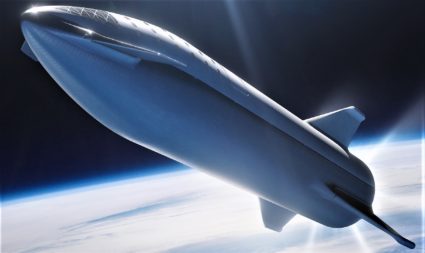 A view of BFS just after separating from its booster stage. (SpaceX)

The latter detail is particularly interesting because the thruster pods shown firing definitively take the place of where grid fins are later shown in certain slides – the most obvious conclusion is that a lower-fidelity model of BFR was used for the presentation’s animations, whereas the 3D model used for renders was far closer to the real deal. Musk did comment on Twitter that the lack of grid fins was a simple mistake on the part of the graphic designer, but it’s hard to parse that story (reasonable as it is) and the artists’ very specific decisions to place and illustrate RCS pods in action.

Good catch. They are there in the flight design, but we forgot to put them in this render.

Perhaps SpaceX is entertaining the idea of entirely replacing grid fins with RCS (reaction control system) thrusters on the BFR booster, instead relying on its stubby aft fins for aerodynamic stability and using thrusters for course correction. One way or another, it’s extremely difficult to tell – while it’s probably best to side with Musk’s official comment, the possibility still remains that the replacement of grid fins with RCS thrusters was no accident. 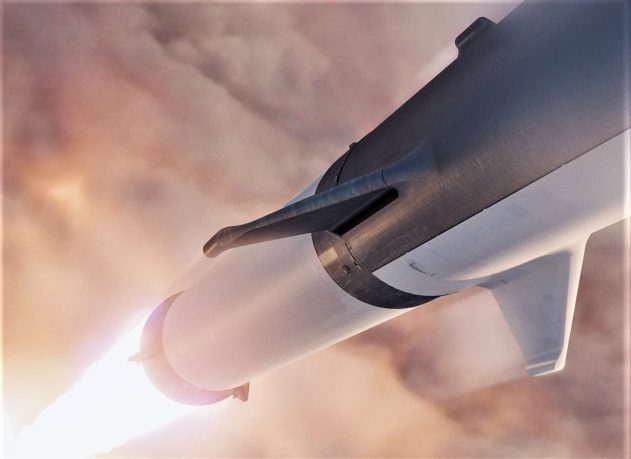 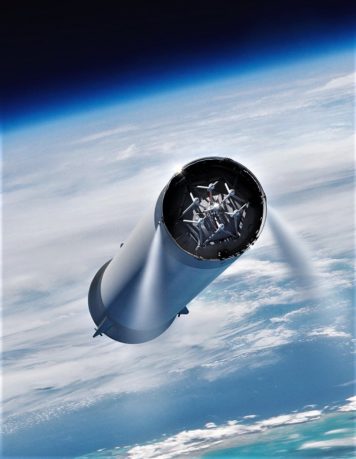 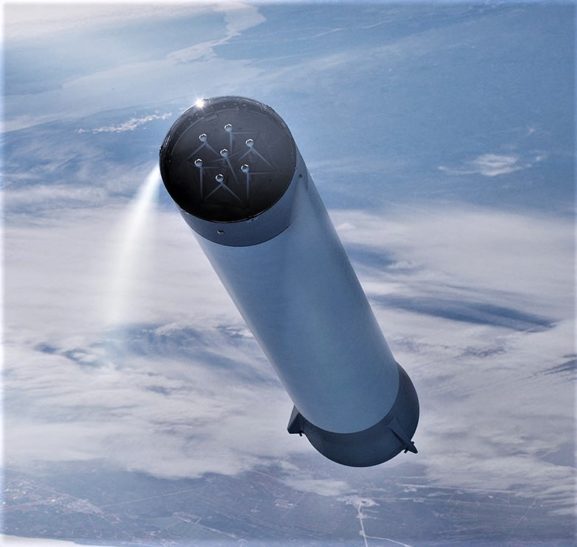 Another view of the booster’s distinctly intentional RCS thrusters in place of grid fins. (SpaceX) 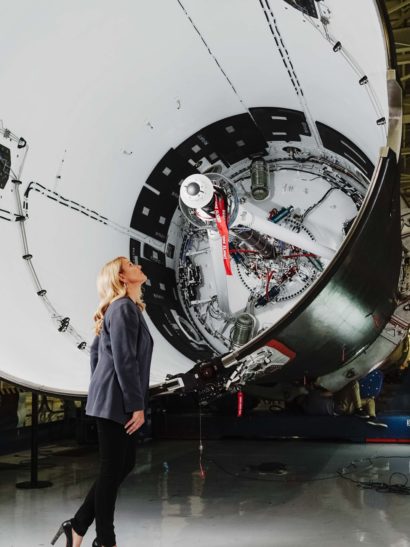