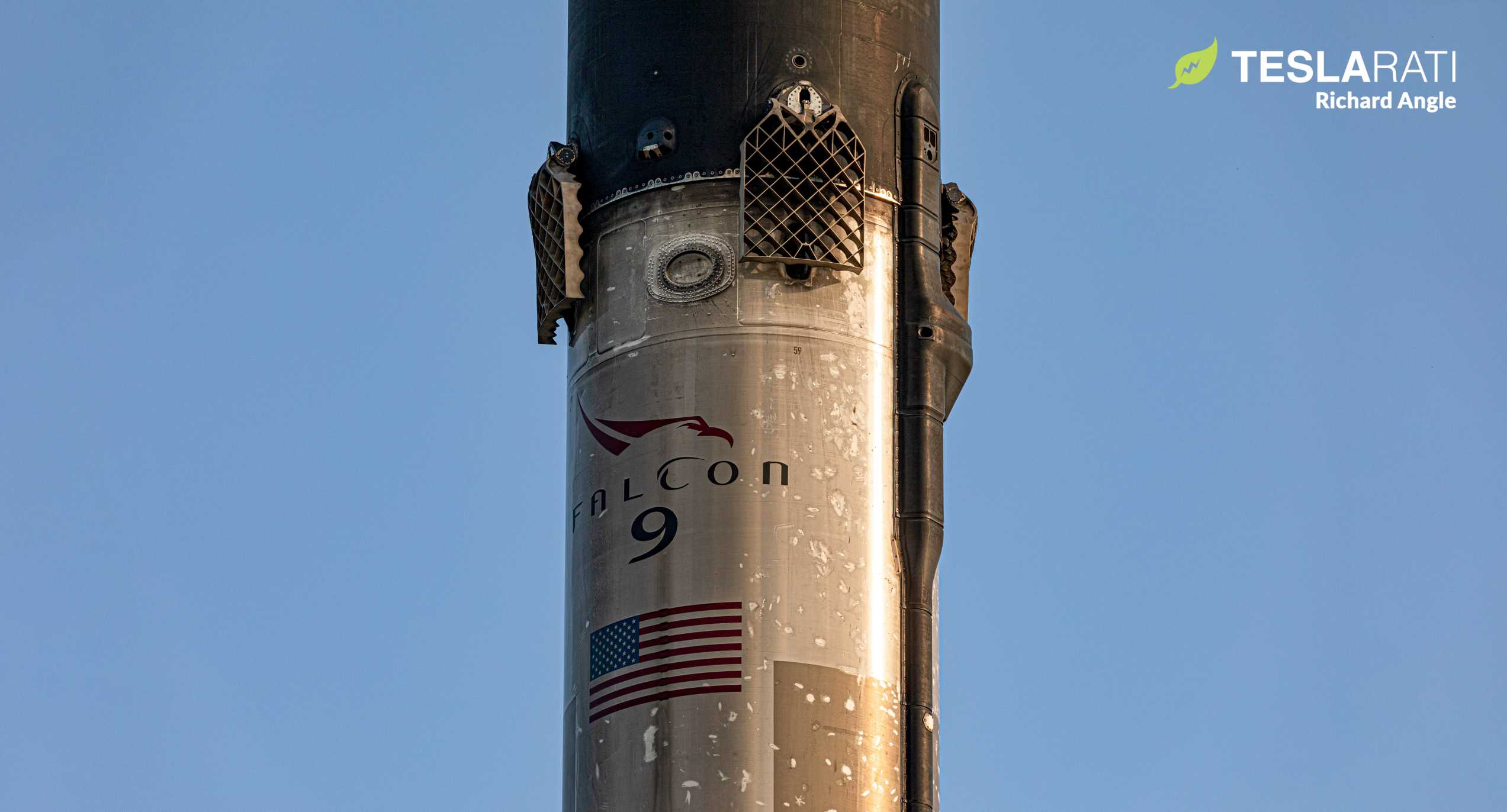 The follow-on effects of SpaceX’s failed February 15th booster landing have begun to roll in, triggering at least one to two weeks of delays for several upcoming Starlink launches.

Already delayed a few days and leapfrogging an even more beleaguered Starlink-17 launch originally scheduled as far back as late January, SpaceX Falcon 9 booster B1059 lifted off for the sixth time without issue last Monday. The rocket seemed to perform fine, separating as planned around 150 seconds after launch and leaving Falcon 9’s expendable upper stage to continue on its way to orbit with a ~16-ton (~35,000 lb) batch of 60 Starlink satellites.

During B1059’s “reentry burn,” a period where Falcon boosters reignite three of their Merlin 1D engines to both slow down and create a sort of shield with the rocket exhaust that burn produces, something went wrong. Unusual sparks quite literally flew during and after the last few seconds of the burn and the bright flare produced by Falcon 9’s engines dissipated far slower than usual. Eventually, when B1059 was expected to fire up for one final landing burn, all that was visible from a live camera on SpaceX’s drone ship was two flashes of warm light.

It’s hard to say for sure without an official comment from SpaceX but those flashes may have been the drone ship camera capturing the mid-air breakup and fast-fire (or explosion) of the Falcon 9 booster some 20-30 seconds before a planned soft landing. The odd behavior observed during and after the reentry burn could have also indicated a partial loss of thrust in one or more of B1059’s three reentry engines.

Unofficial analysis of the telemetry data included in SpaceX’s public webcasts more or less aligns with that theory, suggesting that Falcon 9 B1059 reentry burn lasted a nominal duration but didn’t slow the rocket down as much as it should have. As a result, B1059 would have been traveling faster and at a lower altitude relative to a nominal Starlink mission, which is exactly what’s observed in a comparison between Starlink-18 and Starlink-19, virtually identical launches completed 11 days apart.

That same telemetry also suggests that Falcon 9 B1059 may have lost thrust before its first burn completed, possibly explaining why the timing of launch events on SpaceX’s webcast and an official SpaceX.com launch timeline began to drastically diverge after MECO. MECO itself occurred about five seconds behind that schedule, gradually ballooning to a difference of more than half a minute for Starlink satellite deployment an hour after launch.

That observation increases the similarity between Starlink-5 and Starlink-19, both of which seemingly suffered a boost phase anomaly, off-nominal reentry burn performance, and booster loss well before landing. SpaceX’s Starlink-5 engine-out anomaly and failed booster landing grounded the company for about five weeks before it eventually returned to flight on April 22nd, 2020.

SpaceX appears to be working to mitigate the impact from Starlink-19 but a delay of at least 1-2 weeks is in order based on current schedules. Perhaps the most chronically delayed SpaceX launch of all time, Starlink-17 – originally scheduled to fly as early as “Jan. 29, Jan. 30, Jan. 31, Feb. 1, Feb. 2, Feb. 4, Feb. 5, Feb. 7, Feb. 17,” and Feb. 25 – is now on the calendar for no earlier than (NET) February 28th. Starlink-20, planned to launch in the last week of February, has been tentatively pushed to no earlier than March 7th. Both dates are assuredly subject – and likely – to change as SpaceX works to close out its Starlink-19 anomaly investigation and implement any necessary changes.