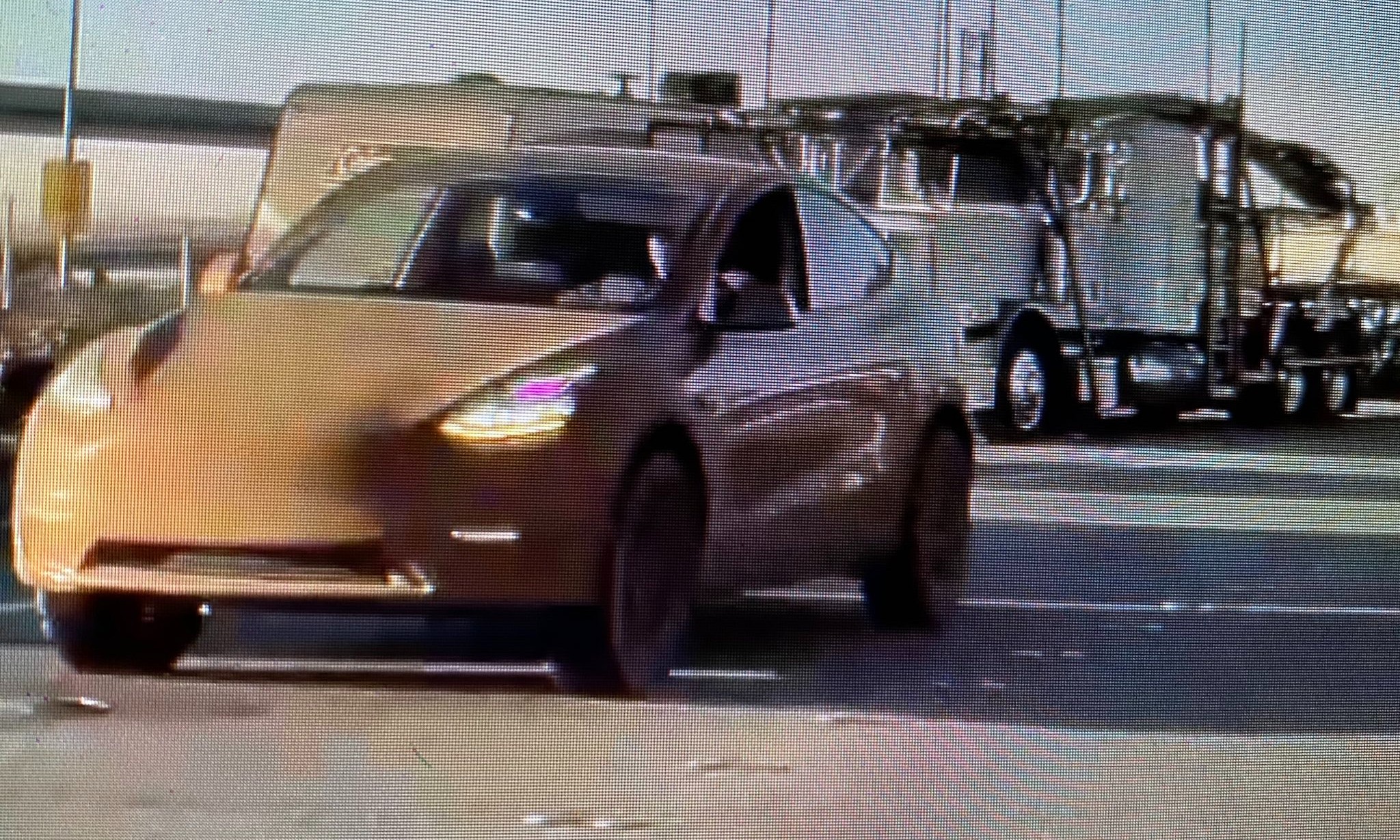 It appears that Tesla may be working on some parts that would make the Model Y a true crossover with slight off-roading capabilities. This was hinted at recently by a sighting of a rather uniquely set-up Model Y driving near the Fremont Factory, which seemed to have been fitted with a lift kit and some all-terrain tires.

The vehicle, which seemed to have been exposed to its own fair share of dirt, was spotted and captured on TeslaCam by electric advocate Ryan of The Kilowatts, who happened to be driving near the Fremont Factory when the lifted Model Y was on the road. Similar to the Model S refresh vehicles that have been spotted around Fremont Blvd as of late, the lifted Model Y did not have any plates.

WHAT ARE THOSE!? 😲
We found this dirty prototype Model Y driving around Tesla’s Fremont Factory today with an apparent lift kit and some very unique wheels! #Tesla #ModelY pic.twitter.com/mpdkKNjscd

While the sighting was brief, the electric vehicle advocate mentioned to Teslarati that the Model Y was definitely set up differently from the typical Model Y sold by the electric car maker today. This was most evident in its higher ride height, as well as its big, thick tires that seemed to be optimized for all-terrain driving.

These characteristics could be seen in the TeslaCam footage captured of the rather strange vehicle. The clips that included the lifted Model Y were brief, but the crossover’s unique setup is evident.

Tesla has not announced any plans about making the Model Y into a capable off-road vehicle. However, offering an all-terrain package for the crossover does make sense. After all, crossovers are expected to be refined enough for the city but capable enough to take the family to the beach or woods when needed. Examples of these include ubiquitous crossovers like the Subaru Forester and Toyota RAV4.

Interestingly enough, Tesla actually equipped the Model Y with an “Off-Road Assist” feature, though this was considered quite strange by critics since the all-electric crossover has a low ride height. That being said, the fact that the Model Y is the only Tesla with a dedicated “Off-Road Assist” function today may not be a random decision from the EV maker. Perhaps the Model Y is really intended to be capable enough for slight off-roading, and Tesla is simply refining its production before it launches a dedicated off-road kit for the vehicle.