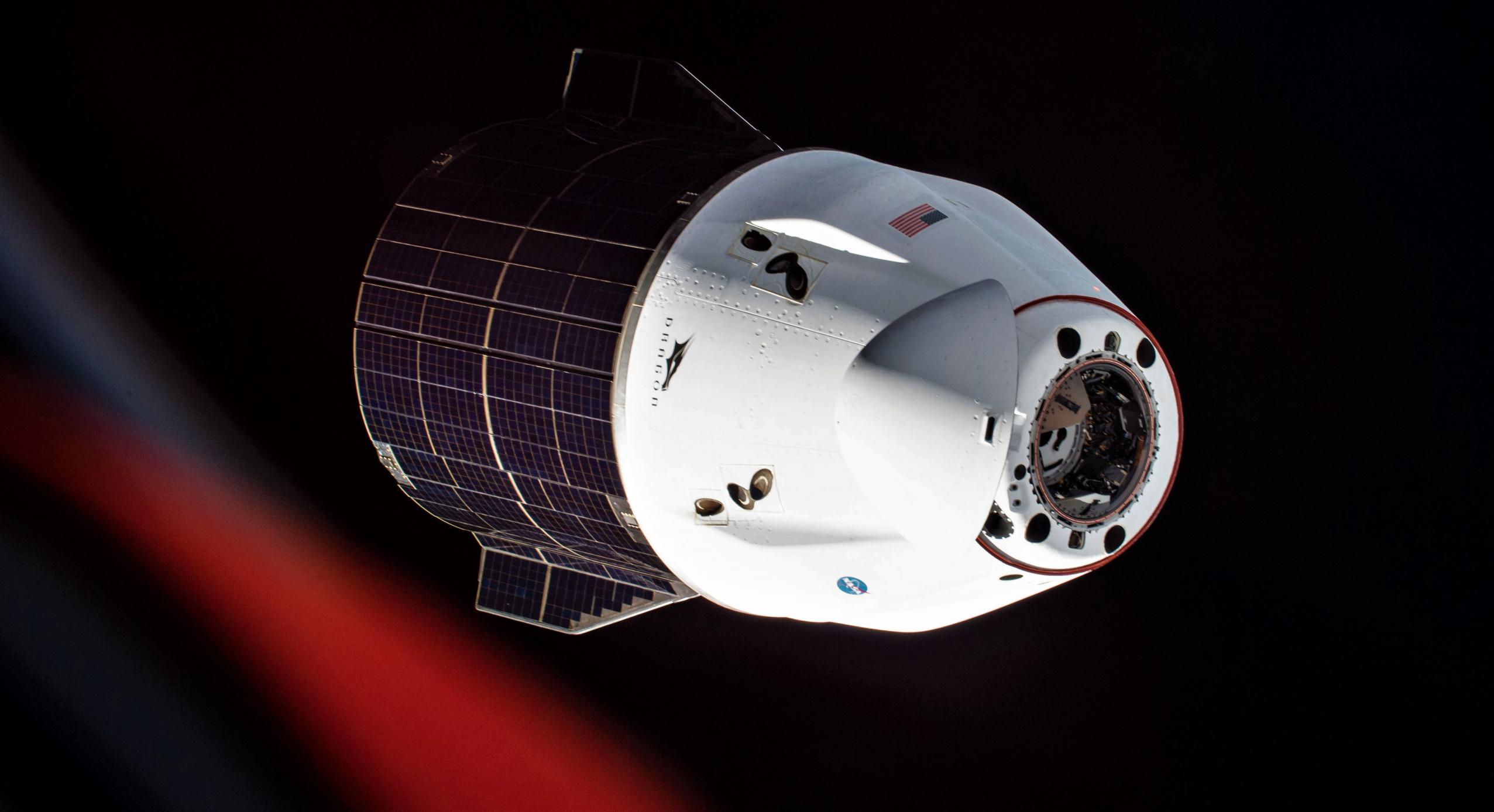 A SpaceX Cargo Dragon spacecraft has safely returned to Earth after a month in orbit, completing the company’s 24th successful cargo delivery to the International Space Station (ISS).

Incredibly, just shy of a decade after Cargo Dragon’s first Space Station cargo delivery, SpaceX’s Dragon remains the only spacecraft on Earth capable of returning a significant amount of cargo to Earth. Without it, Europe, Russia, the United States, and dozens of companies would have no way to reliably return large quantities of broken hardware, science experiments, samples, or any number of other cargo items to Earth.

That will only change once the Sierra Nevada Corporation’s (SNC) uncrewed Dream Chaser spaceplane finally begins launching under NASA’s second round of Commercial Resupply Services (CRS2) contracts. When SNC won its CRS2 contract in mid-2016, it had hoped to prepare Dream Chaser for its first demonstration launch sometime between October 2019 and April 2020. Five and a half years later, it looks increasingly likely that Dream Chaser won’t be ready for its first launch until 2023. Worse, the United Launch Alliance (ULA) Vulcan Centaur rocket SNC has tied Dream Chaser to continues to run into delay after delay. Dream Chaser’s first launch will be Vulcan’s second and, as of January 2022, it’s no longer clear if Vulcan will be ready to launch once – let alone twice – this year.

SpaceX says Cargo Dragon 2 is designed to deliver up to 6 tons to the ISS and return up to 3 tons to Earth. SNC says Dream Chaser will be able to deliver up to 5.5 tons and return an unspecified amount. More importantly, though, Dream Chaser will use a larger berthing port and have substantially more space and volume to store its cargo, likely making it far easier for SNC to actually take full advantage of its theoretical performance. Because of its limited volume, Dragon 2 has never launched with even 60% as much cargo as it’s theoretically capable of carrying. For NASA, the more a spacecraft’s performance can be exploited, the cheaper a given cargo delivery effectively becomes.

Due to SNC’s Dream Chaser delays, it’s likely that Dragon will remain the only spacecraft in the world capable of routinely returning a significant amount of cargo to Earth for at least another 9-18 months and 2-4 more cargo launches. Cargo Dragon 2’s next launch – CRS-25 – is scheduled no earlier than (NET) May 2022.