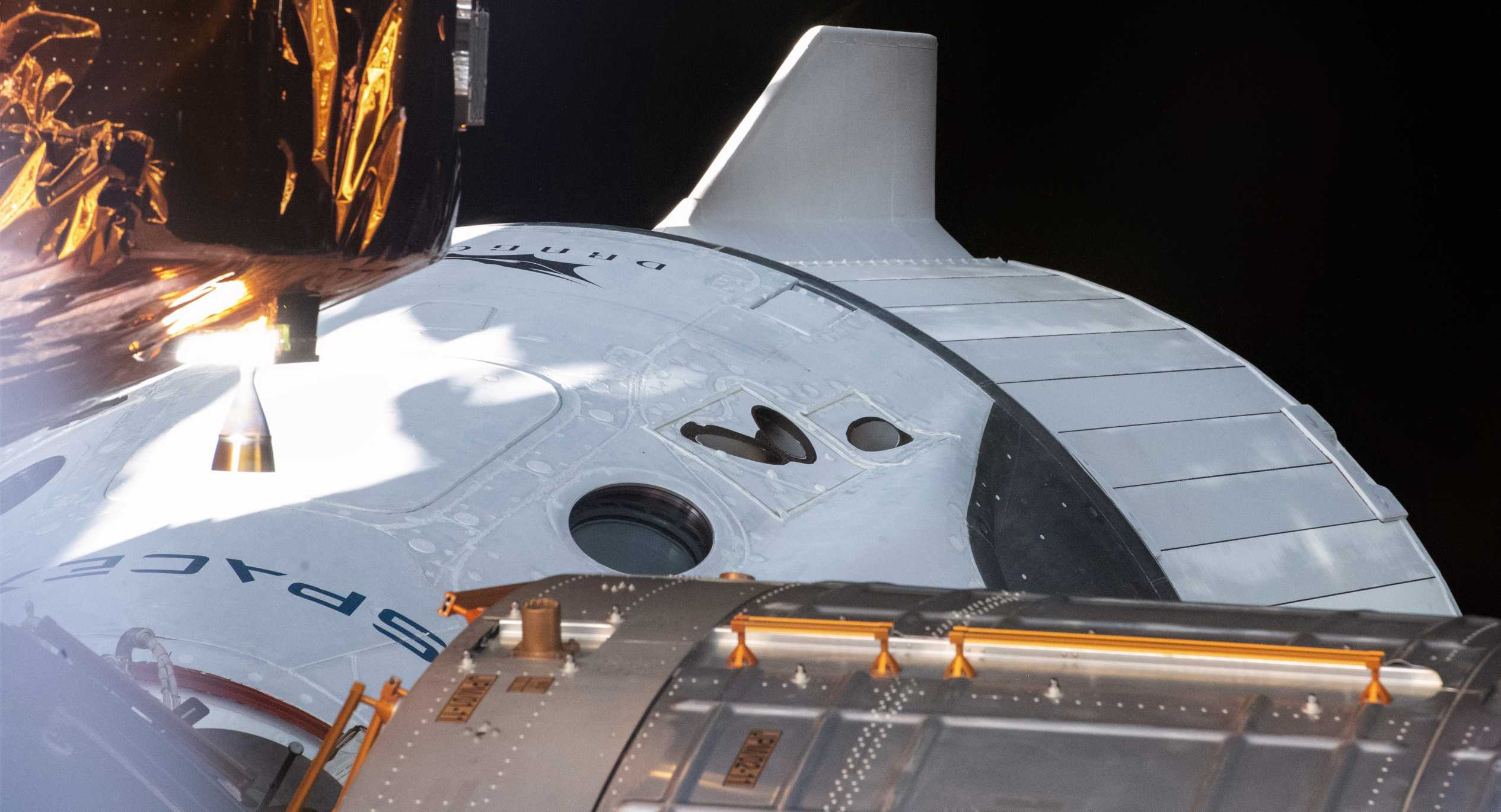 SpaceX’s first human-proven Crew Dragon spacecraft is being put through its paces in orbit by NASA and even Roscosmos astronauts, according to senior agency leader.

Thus far, SpaceX’s first crewed launch is arguably the crowning achievement of both the company and the commercial spaceflight industry it’s largely come to represent. The mission isn’t over yet, however, and International Space Station (ISS) astronauts are reportedly hard at work as they continue to test the historic Crew Dragon spacecraft and push it to a whole new genre of limits.

According to Lueders and backed up by a different NASA executive about a week prior, “Crew Dragon has been doing great” over the ~20 days it’s spent docked to the ISS. NASA and its orbiting astronauts have already done a significant amount of work to verify that the spacecraft is in good health and capable of serving as a lifeboat – at a moment’s notice – for the space station’s crew. In the coming weeks, it’s likely that Bob Behnken, Doug Hurley, Chris Cassidy, and (maybe) a Russian cosmonaut will explicitly rehearse such an emergency, testing Crew Dragon’s ability to depart the ISS in a matter of minutes.

As part of that work, Lueders says NASA astronauts are waking Dragon up and performing checkouts weekly before returning the spacecraft to a mysterious “sleep mode”. In the coming weeks, NASA will further test Crew Dragon by boarding four of the space station’s five current astronauts, including one of two Russian cosmonauts.

SpaceX hasn’t crossed the finish line just yet, though. Lueders also shed additional light on that critical section of Crew Dragon’s astronaut launch debut, confirming that NASA still plans to have the spacecraft return to Earth with Behnken and Hurley in early August. Two opposing goals will continue to tug at that date. On one hand, having both astronauts on the ISS as long as possible helps NASA maximize the efficient use and maintenance of the ultra-expensive orbital laboratory. However, the sooner Crew Dragon is able to complete its first crewed reentry, splashdown, and recovery; the sooner SpaceX and NASA and can fully debrief from the mission, analyze the recovered hardware, and complete paperwork for SpaceX’s next astronaut launch.

Known as Crew-1, SpaceX will send three NASA astronauts and one JAXA (Japanese) astronaut to the ISS for a full six months (~180 days), beginning what could be years of operational Crew Dragon astronaut ferry missions. Crew-1 is currently scheduled to launch no earlier than (NET) August 30th but that date is heavily contingent upon post-Demo-2 reviews and is mainly a placeholder. For now, Crew Dragon C206 is in good health and thus has at least another month and a half to look forward to at the International Space Station.