Falcon 9 B1047 aboard SpaceX drone ship Of Course I Still Love You. (SpaceX)

Carrying just under 2600 kg (5700 lbs) of science experiments, ISS hardware, and replenishable goods, CRS-16 will be the fifth time SpaceX has reused a Cargo Dragon capsule that has already been to orbit, with this particular capsule having launched in February and reentered in March of 2017.

To allow for time to replace parts of an @ISS_Research experiment, the launch of the @SpaceX cargo resupply mission to the International @Space_Station is now targeted for 1:16pm ET on Wed., Dec. 5. Details: https://t.co/EvShjud5ws pic.twitter.com/4Ug8xmfs69

Aside from being the first NASA-certified launch of SpaceX’s recent Block 5 upgrade to the Falcon rocket family, CRS-16 will become the first attempted East Coast land-landing of a Falcon 9 Block 5 booster, hopefully seeing B1050 safely recovered at one of the company’s two Landing Zones (LZ-1 or LZ-2) on the Florida coast. Above all else, this type of landing  – known as a Return To Launch Site (RTLS) recovery – indicates that Falcon 9 is able to fly a fairly gentle launch and reentry trajectory, owing to a combination of a light payload and low-energy target orbit. As such, B1050 could be a prime candidate to break SpaceX’s launch turnaround record of 72 days – the new Block 5 booster will be subjected to one of the upgraded rocket’s gentlest landings yet.

2018 has been a landmark year for SpaceX’s program of Falcon 9 reusability, evidenced by the fact that a full 60% of the company’s 19 (20 if CRS-16 is a success) launches have flown on or with flight proven boosters. That impressive ratio is likely to only grow further as we head into 2019, to the extent that – by 2020 – the launch of a new Falcon 9 or Falcon Heavy booster could be downright rare.

On the Dragon side of things, SpaceX completed the last launch of a wholly new Cargo Dragon in August 2017, nearly 16 months ago. Since then, all Cargo Dragon launches have featured refurbished capsules, although the spacecraft’s trunk section – featuring some propellant, solar arrays, and storage space – is expended after each mission and must thus be replaced. As of now, SpaceX has only one or two flightworthy Cargo Dragons left that have completed fewer than two trips to orbit and back, meaning that a minimum of two of the company’s remaining CRS-1 missions (CRS-17 through 20) will have to be their given capsule’s third orbital launch. Thankfully, Cargo Dragon has long been designed for three launches per capsule lifetime.

The first of those third orbital reflights will almost certainly kick off sometime next year. In the meantime, SpaceX’s CRS-16 launch will be livestreamed as usual and can be viewed here, beginning later today around 10am PST (1pm EST, 18:00 UTC). 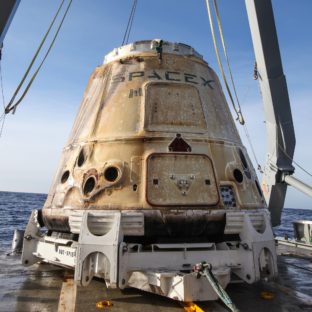 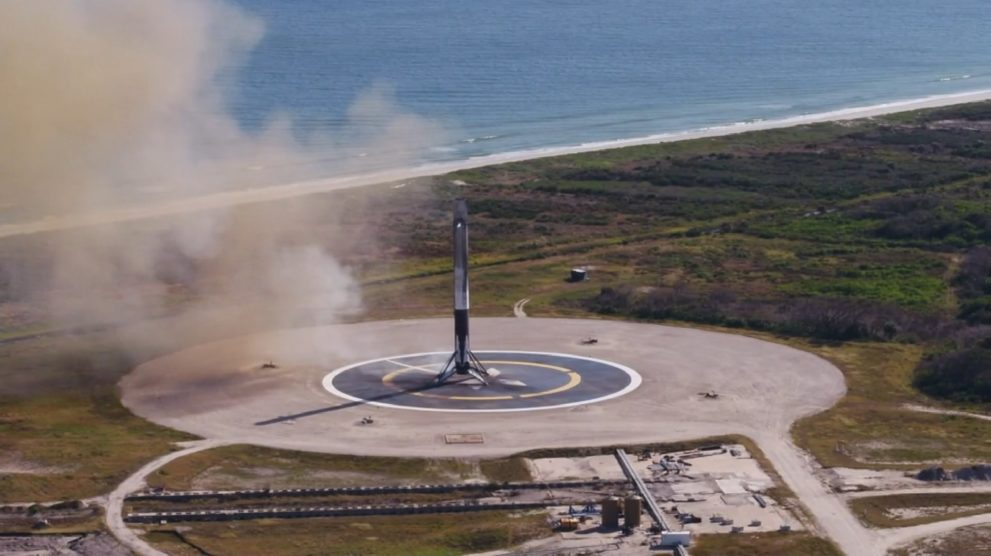