Hawthorne, we have a problem: SpaceX has too many boosters

Over the course of two years of concerted effort, SpaceX has matured its program of reusable rocketry into a truly staggering success. Over the 24 months since SpaceX first successful recovery of a Falcon 9 booster, there have been stumbles as recovery improved, but overall the company has accomplished 20 near-flawless landings of boosters over that period. Perhaps more impressively, following a handful of failed recovery attempts in 2016, SpaceX has successfully recovered 15 boosters without incident, with the vast majority of those attempts occurring in 2017.

2017 has ultimately been the best year yet for the launch company, marked by what will likely be 18 successful missions (after Iridium-4) for Falcon 9, five commercial reuses of flight-proven boosters, the activation of three essentially new launch facilities, and numerous additional accomplishments behind the scenes as the inaugural launches of Falcon Heavy and Crew Dragon rapidly approach. The success of reusability is arguably the sticking point here, and that success has meant that SpaceX rapidly accumulated a huge stock of recovered Falcon 9s, often to the extent that Elon Musk sometimes joked about running out of space for boosters. 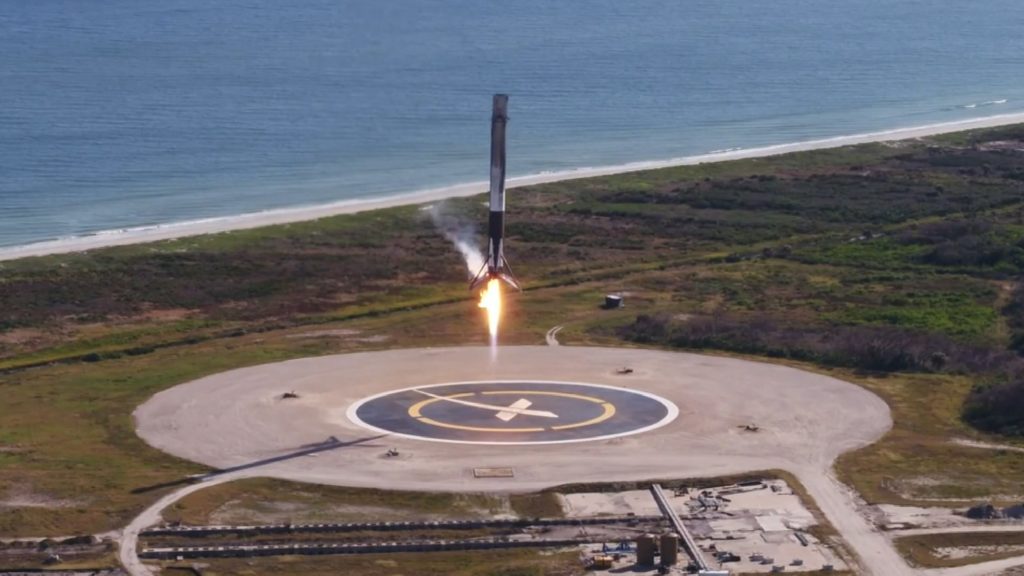 While it may not be immediately clear if SpaceX is legitimately running out of space with which to store its fleet of boosters, reports of first stages being mothballed or even scrapped suggest that space may indeed be at a premium, or at least indicate that SpaceX is growing increasingly pragmatic as its reuse expertise expands.

This is to say that while there may be room to store a few additional boosters, the reality is that older Block 3 Falcon 9s were simply not designed with an expectation that they would affordably survive multiple reuses. As such, it should come as little surprise that SpaceX is choosing to expend at least a couple of upcoming launches featuring reused boosters. As of December 19, public information indicates that the West Coast launch of Iridium-4 – scheduled for Dec. 22 – will not attempt first stage recovery. While somewhat sad, the decision is entirely rational, and it appears all but certain that Iridium-4 will at a minimum feature an attempt at fairing recovery aboard the highly-modified recovery vessel Mr. Steven. 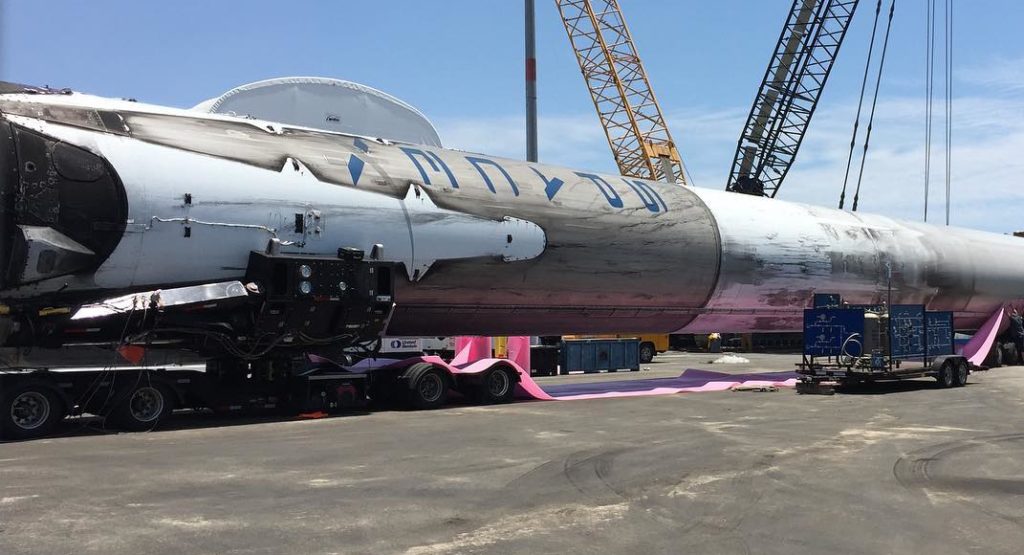 Instagram is an invaluable asset for core tracking, with a number of SpaceX-aware individuals reliably tagging their Falcon 9 finds. 1036, the Block 3 booster that launched Iridium-2 and will soon refly with Iridium-4 is pictured above. (Instagram/Luka Hargett)

Public Falcon 9 tracking efforts on forums like Reddit and NASASpaceflight indicate that Block 3 boosters include 1029-1038, all of which debuted with their first launches in 2017, beginning with Iridium-1 in January. Of those ten distinct boosters, only two currently lack any future missions, 1032 and 1038; SpaceX has essentially worked the Block 3 fleet to its end-of-life, and that end will be efficiently sped up by simply expending those final reused boosters if or when they are reflown, Iridium-4 included.

For now, we only use those on super hot reentry missions. Will go to all Ti with Falcon 9 V5, which is a few months away.

Expending those older flight-proven boosters will allow SpaceX to both figuratively and literally replace Falcon 9’s less capable predecessors with Block 4s and eventually Block 5s, both of which are at least marginally more reusable than their predecessors. As reported by Musk himself a few days ago, Falcon 9 Block 5 is expected within a few months. Block 5 has seen considerable modifications made to Falcon 9, and all of those changes are intended to improve ease of reuse: SpaceX’s official goal for the upgrade is to enabled Falcon 9 first stages to be reflown as many as 10 times with little to no refurbishment and a lifespan of 100 flights with significant periodic refurbishment. As a result, it is possible that 2018 might feature a similar period of reused Block 4 launches sans any attempted recoveries.

In the meantime, we can wish the fairing recovery teams the best of luck and mourn several of the pioneers of reusable rocketry. Here’s to hoping that we are treated to a live view of each booster’s demise in homage to their achievements.

Hawthorne, we have a problem: SpaceX has too many boosters