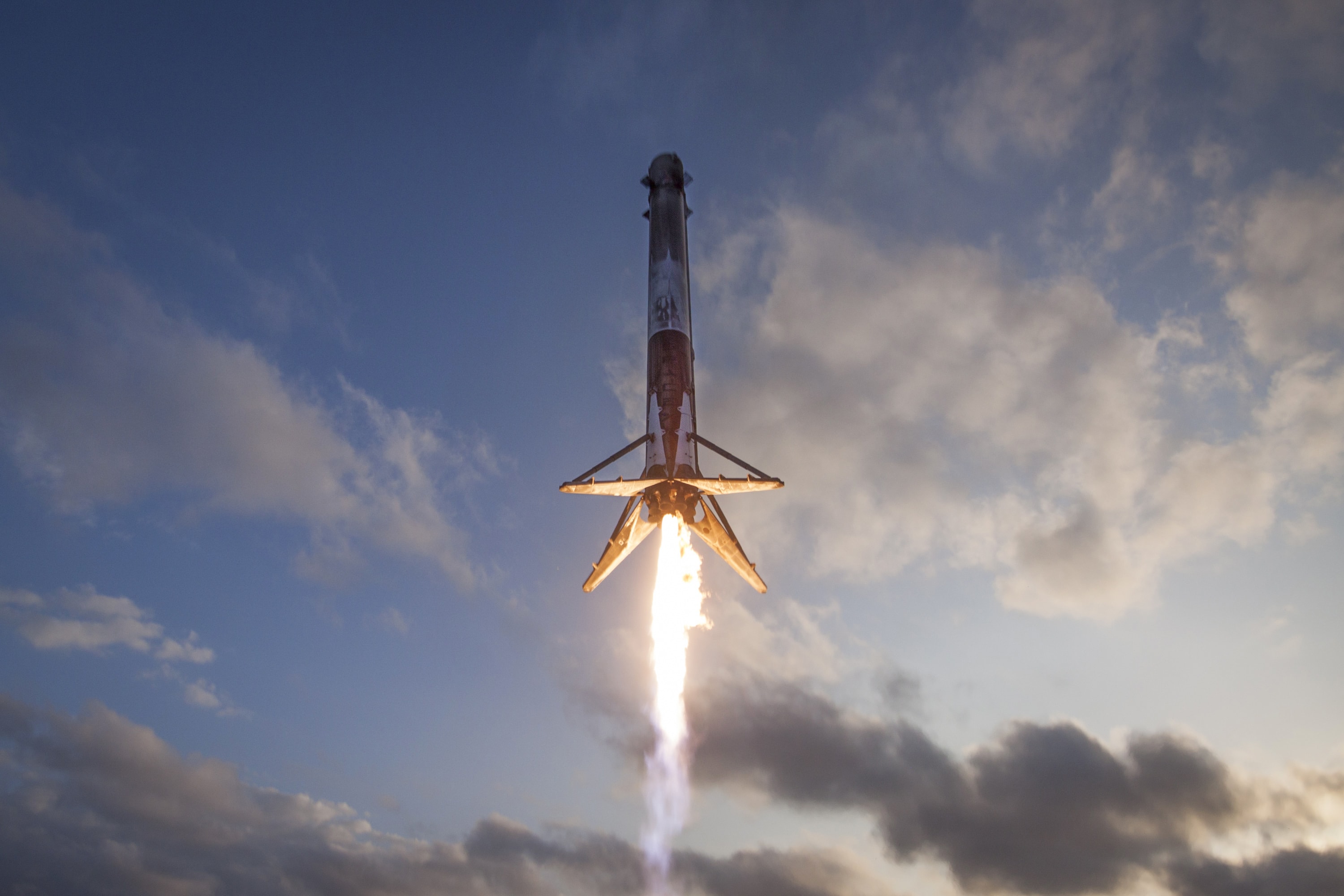 SpaceX set for third Falcon 9 reuse in October, swaps a 2018 launch with Arianespace

Satellite operator and manufacturer SES has decided to juggle launches between SpaceX and Arianespace, a French launch provider.

Made for a number of reasons related to the economics of satellite operation and launch date uncertainty, SES has chosen to have SpaceX launch the heavier SES-12 satellite in Q1 of 2018, and Arianespace will now launch SES-14 “early Q1” of 2018. SES has experienced difficulties with some of its operational satellites that have led to decreased revenue, and the goal with the launch swap is to guarantee that SES will have an operational, revenue-generating satellite in place a few weeks sooner than they might have had if relying on SpaceX’s uncertain launch date.

The relationship between launch providers and launch customers has long been a complex legal process, but the upside with this flip is that thorough contracts anticipated this possibility and allowed SES flexibility in the eventuality that they need to expedite launches or change launch vehicles. It is intriguing that SES would adopt the necessary risks associated with switching launch vehicles months before launch to maybe gain an extra few weeks of additional revenue, but SES has admittedly had a difficult year for satellite reliability.

SES-12, the satellite SpaceX is now contracted to launch, weighs about 1000 kg more than SES-14 and will be pushing the limits of Falcon 9 recovery at ~5300 kg. Both satellites are completely electric, meaning they utilize efficient ion propulsion, which lowers the amount of fuel needed and allows satellite manufacturers to include far more revenue-generating payload on a satellite. The downside of ion propulsion is that it produces far less thrust than the average chemical rocket, meaning that all-electric satellites take months to reach their operational orbits, compared to a handful of weeks with chemical propulsion. The SES-12 satellite SpaceX is expected to launch early next year. (SES)

While admittedly heavy, SpaceX will almost certainly attempt booster recovery following the launch of SES-12, unless SES requests that the launch be expendable. An expendable launch could potentially benefit SES by expediting the satellite’s trip to geostationary orbit, thus providing the company more revenue. However, this would have likely been acknowledged in SES’ press release. As such, we can look forward to a toasty booster recovery, likely sporting titanium grid fins to cope with the intense heating the core will experience.

Nearer term, SES-11 is pressing ahead for an early-October launch this year, and will mark SpaceX’s third commercial re-flight of a recovered Falcon 9 first stage. SES has long been one of the most avid and committed supporters of SpaceX, and the two companies built a relationship and signed contracts by 2011, before SpaceX’s Falcon 9 had even conducted its inaugural flight. SES has been and likely will continue to be a crucial example of the success of reuse.

Meanwhile, SpaceX is looking to conduct its next launch on September 7th, and static fire attempt is expected Thursday, August 31 at their LC-39A launch pad in Florida. This mission will launch the USAF’s secretive X-37B spaceplane into a low Earth orbit, and while there will likely be no views of the payload on the livestream, that likely means that SpaceX will focus heavily on the booster recovery. NROL-76 was the last launch that featured this focus, and it produced some incredible views of the first stage as it returned to Earth.

SpaceX set for third Falcon 9 reuse in October, swaps a 2018 launch with Arianespace