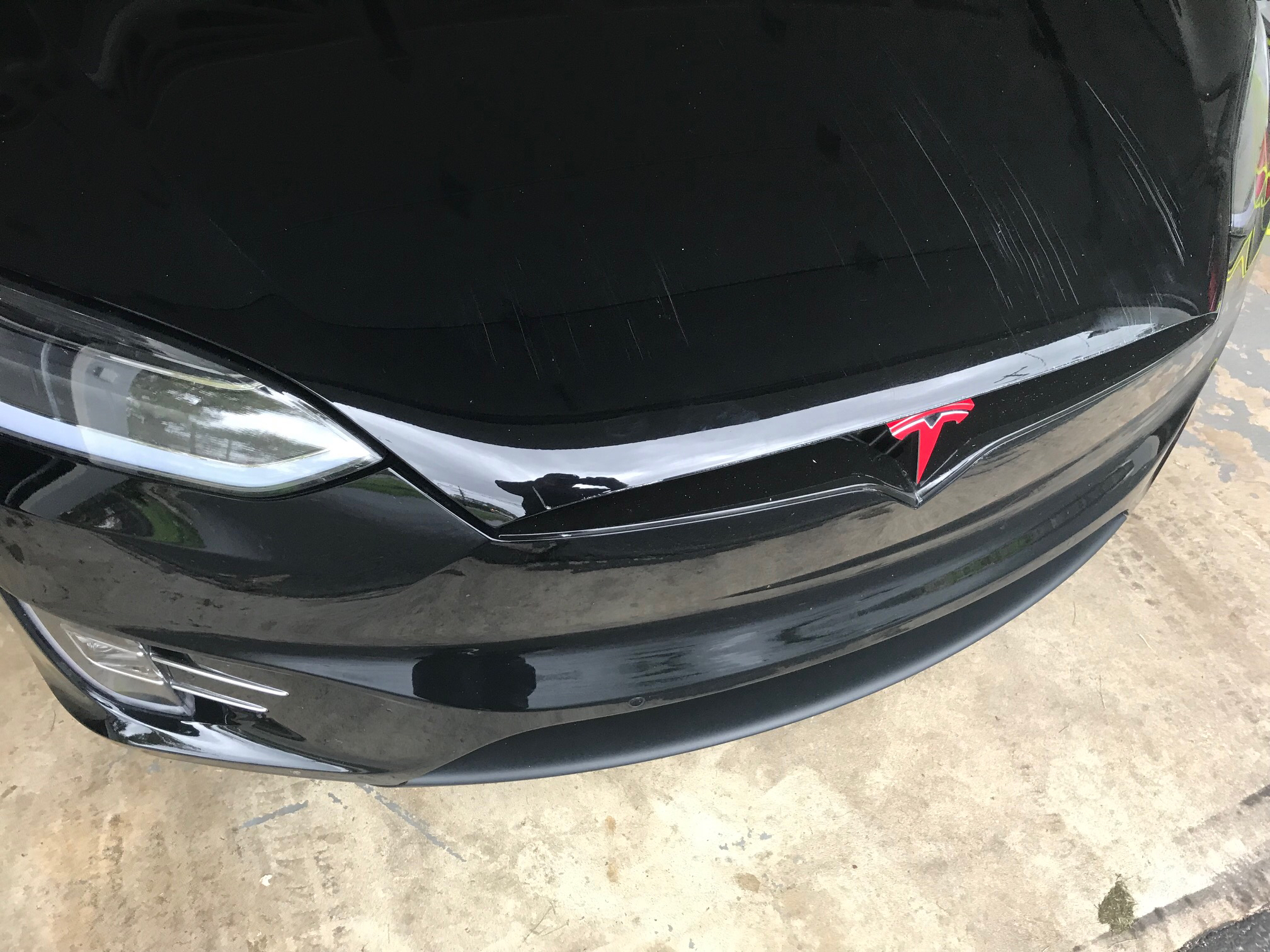 A 2-month old Tesla Model X with Autopilot 2 hardware drove through a closing garage door while on Summon mode after the vehicle reportedly triggered the HomeLink feature.

Tristan Carneiro from Long Branch, New Jersey used his Tesla key fob to Summon his black Model X into his garage. As Carneiro explains, he willed the vehicle forward because it was too close to a wall. But when the garage door began to close, the vehicle kept moving forward before scraping its hood beneath a closing door.

Carneiro thinks that the vehicle’s HomeLink system may have triggered the garage door closing sequence while the vehicle was still active in Summon mode.

“It seems as if the garage was being closed by the car,” tells Teslarati. “I was using the key fob to back it into the garage. It didn’t go far enough so I tried again. Then it was too close to my back wall so I tried to summon it forward again and used my body to stop it where I wanted it to stop.” 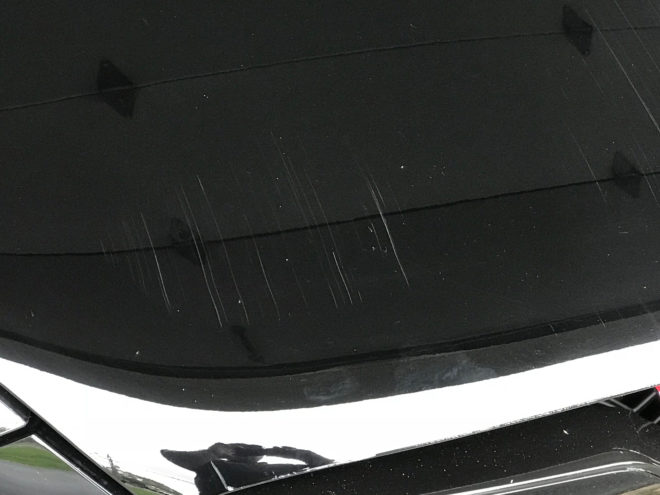 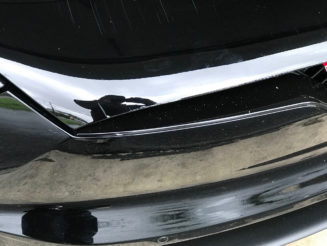 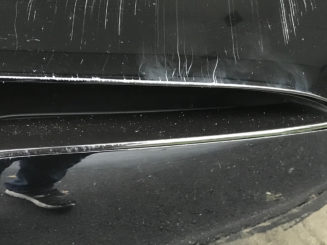 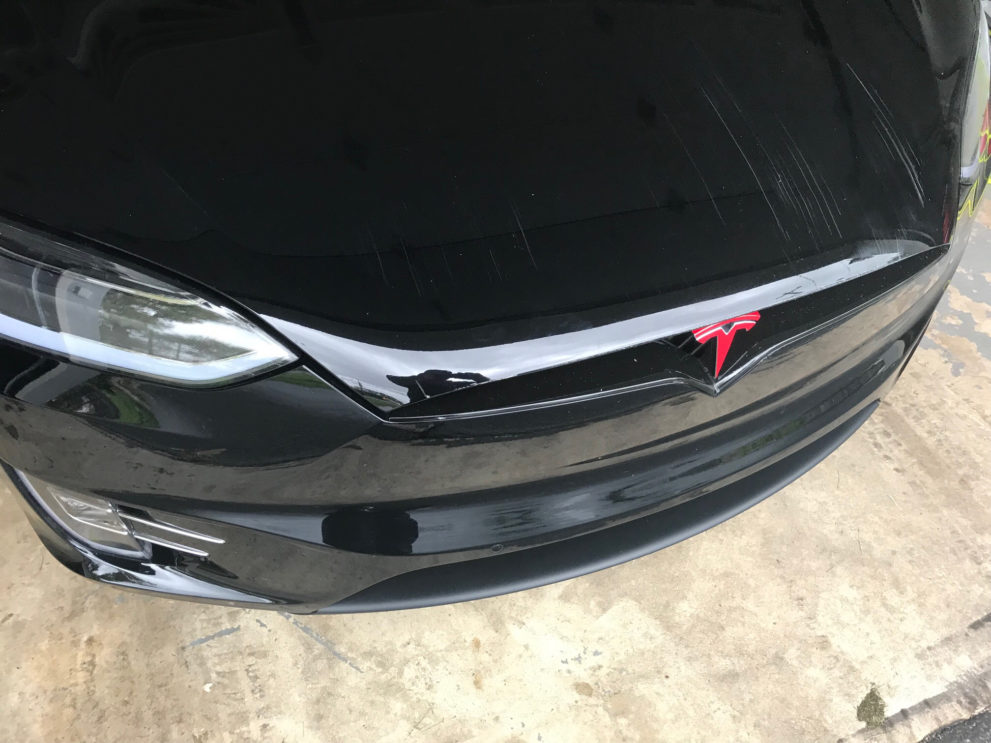 The Model X was running on firmware v8.1 2017.24.30 ca228227 at the time of the incident. According to Carneiro, this latest firmware introduced the ability to Summon the vehicle through the key fob which he used in this case. But prior to the update, Carneiro notes that Summon could only be initiated through Tesla’s mobile app.

While some may quickly jump to the conclusion that the accident is due to an owner’s negligence, it’s worth noting that Carneiro hasn’t blamed Tesla for the occurrence and was simply excited to test out a new over-the-air firmware update, as many Tesla owners can relate to.

“I know a recent update was done so I attempted it for the first time at that moment and was happy to see it working again until it crashed into my garage,”

Carneiro tells Teslarati that he reached out to Tesla shortly after the incident but has yet to hear back. We’ll be sure to update the story as we learn more about the cause for the accident.