On September 1st, 2016, SpaceX’s Falcon 9 rocket suffered a catastrophic anomaly during a static fire test, causing an explosion that completely destroyed the vehicle, the launch pad, and Spacecom’s $200M Amos-6 satellite. This ultimately triggered a months-long investigation into what CEO Elon Musk described as “the most difficult and complex failure [SpaceX has] had in 14 years.”

More than two years and 41 successful consecutive launches later, SpaceX and Israeli satellite operator Spacecom are reportedly aiming to launch Amos-6’s replacement – Amos-17 – as early as the end of May, around three months from now.

Nearly two and a half years distant, the reverberations of SpaceX’s Amos-6 Falcon 9 failure continue to reverberate loudly. Aside from demanding changes to the operational procedures used to launch Falcon 9 and forcing an extensive critical analysis of design, production, and qualification methods, SpaceX has spent countless resources pursuing an extensive redesign of the component pointed at as the primary source of the explosion that destroyed Falcon 9. Known as composite overwrapped pressure vessels (COPVs), SpaceX uses the bottles to store extremely high-pressure helium (5000+ psi, 340+ bar) to pressurize Falcon 9’s RP-1 and oxygen tanks, as well as nitrogen to power its cold-gas maneuvering thrusters.

According to a failure analysis performed by SpaceX with NASA, the USAF, the NTSB, and the FAA, it was concluded that the cause could be traced back to a complex series of events centered around those helium COPVs. Meant to be the first mission to utilize subcooled propellant and oxidizer, the extreme cold in the upper stage LOx tank caused solid oxygen to form on the outside of the COPVs located inside it. While complex, the gist was that liquid (and perhaps solid) oxygen could have formed around the outside of the COPV, potentially finding its way in between the carbon fiber wrappings, creating a buckle in the fibers, and ultimately causing fibers to break. Near the end of this process, those breaking fibers could have created a spark or breached the helium tank, instantaneously overpressurizing the upper stage and causing an explosion.

NASA’s Aerospace Safety Advisory Panel (ASAP) and NASA itself have aired concerns about those COPVs since 2016, triggering an extraordinarily comprehensive program of testing, characterization, and redesign of the COPVs SpaceX uses. They have now successfully flown on 3-4 Falcon 9 launches under the same expedited propellant loading conditions that an identical rocket will undergo in preparation for Crew Dragon launches. CEO Elon Musk spent several minutes discussing the redesigned COPVs in a May 2018 press conference and did not mince words when he described them as “by far the most advanced pressure vessel[s] ever developed by humanity.”

“The amount of testing and research that’s gone into COPV safety is gigantic. This is by far the most advanced pressure vessel ever developed by humanity. It’s nuts. And I’ve personally gone over the test design, I’ve lost count how many times. But the top engineering minds at SpaceX have agonized over this. We’ve tested the living daylights out of it. We’ve been in deep, deep discussions with NASA about this. And I think we’re in a good situation.” – SpaceX CEO Elon Musk, May 2018

NASA and ASAP concerns have since been alleviated, culminating on February 22nd with an official announcement that NASA was ready for SpaceX to conduct the first uncrewed launch of its Crew Dragon spacecraft on March 2nd. It’s thus almost poetic that customer Spacecom chose the same week to announce a target date for the Falcon 9 launch of a satellite built to replace the destroyed Amos-6, known as Amos-17. Soon after the Amos-6 disaster, Spacecom settled on a free SpaceX launch contract for a future satellite instead of an immediate $50M payout. Procured for around $160M, SpaceX is reportedly targeting the launch of the Boeing-built satellite during the week of May 27th, likely from Launch Complex 40 (LC-40) – the same pad that suffered extensive damage during the September 2016 anomaly. 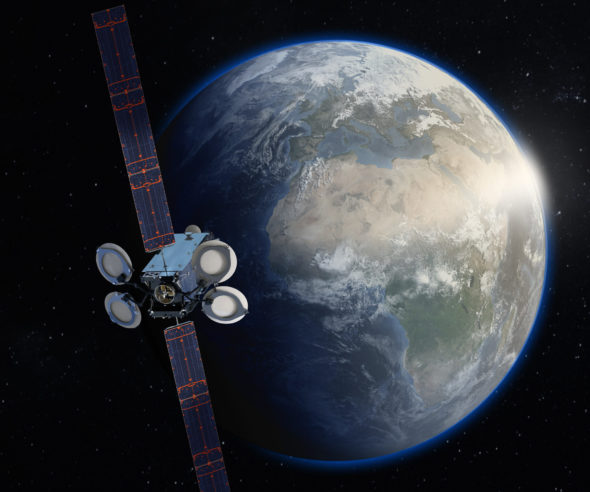 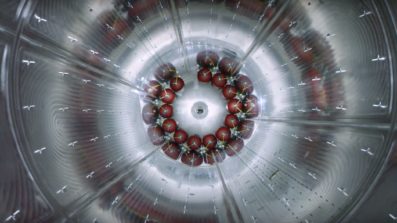 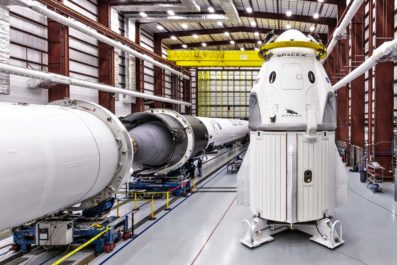 Since Amos-6, SpaceX’s record of reliability has been effectively spotless and now stands at an impressive 41 consecutive successful launches, including Falcon Heavy’s February 2018 debut. Aside from the sheer volume of launches SpaceX performed in a little over two years, the company has pushed full speed ahead towards its goal of routinely reusing Falcon 9 boosters. Less than 24 months after the first commercial reuse, SpaceX has landed Falcon 9 boosters 34 times and reused them 20 times, numbers that are only likely to grow in 2019.

Set to occur shortly after the planned launch debuts of Crew Dragon and Falcon Heavy (commercially), SpaceX will hopefully be able to place Amos-17 in a healthy orbit and thus effectively retire the Amos-6 saga before the second half of 2019.