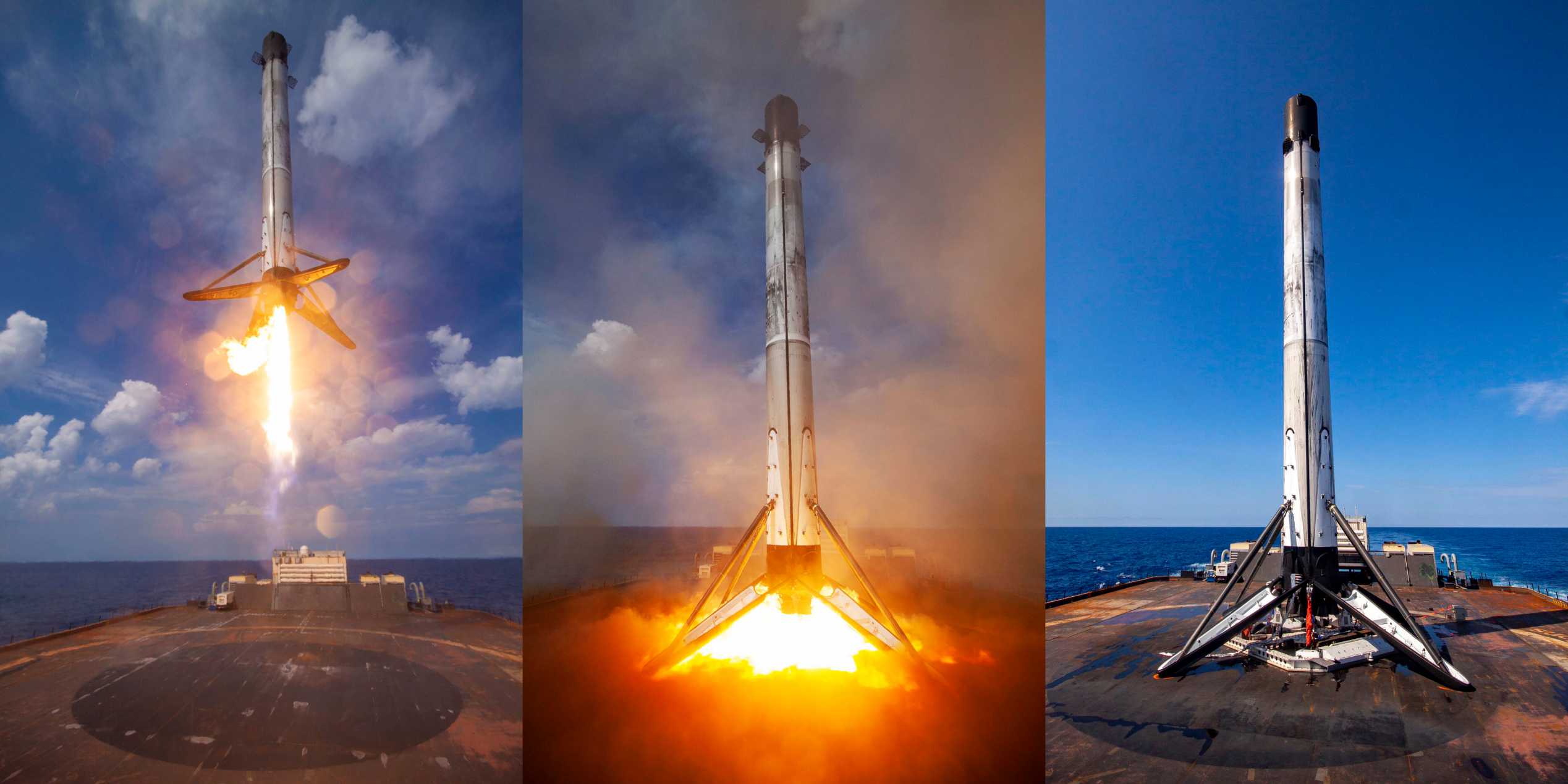 SpaceX has confirmed that Falcon 9 is on track to launch another batch of Starlink satellites less than 48 hours after a successful United Launch Alliance Atlas V from a pad just two miles south.

Falcon 9 is now scheduled to launch Starlink 4-9 from Kennedy Space Center (KSC) Launch Complex 39A no earlier than (NET) 9:35 am EST (14:35 UTC) on Thursday, March 3rd. Oddly, unlike Starlink 4-8, which successfully launched 46 Starlink satellites into low Earth orbit (LEO) on February 21st, Starlink 4-9 – following a seemingly identical trajectory – will carry 47 satellites. The reason for the small difference is unclear.

In theory, this should entirely prevent a repeat of the Starlink 4-7 anomaly while only marginally increasing the amount of time it should take dead-on-arrival satellites to reenter. While doing so increases the number of satellites Falcon 9 can launch, the main reason SpaceX launches Starlink satellites to such low orbits is to ensure that any failed satellites reenter a matter of days to a few weeks after launch instead of the years it could take at their operational ~550 km (~340 mi) orbits.

Of course, that doesn’t explain why Starlink 4-9 is projected to launch one more Starlink satellite than Starlink 4-8. It’s possible that SpaceX is refining its new insertion orbit on the fly and that Starlink 4-9 is headed to a slightly lower destination after data gathered from 4-8 and 4-11. It’s also possible that SpaceX is tweaking some other aspect of Falcon 9’s mission profile or even modifying Starlink satellites (i.e. adding or subtracting mass) – neither of which would be out of the ordinary for the company.

Regardless, Starlink 4-9 is interesting for a few more reasons. First, it will mark drone ship Just Read The Instruction’s (JRTI) first recovery mission since a mistake made by its onboard Octagrabber rocket nearly lead to the loss of an entire Falcon 9 booster in December 2021. That implies that SpaceX has fully determined and rectified the cause of that anomaly and repaired both the drone ship and its robot. To reach its full launch cadence potential, SpaceX needs at least two operational drone ships on the East Coast. Otherwise, in lieu of rare low-performance missions that allow Falcon 9 boosters to fly back to land, SpaceX can only launch one East Coast Falcon 9 mission every 10 or so days and can’t support Falcon Heavy launches that require two at-sea booster landings.

Additionally, SpaceX has confirmed that Falcon 9 B1060 will launch Starlink 4-9. The mission will be its 11th launch and landing attempt, hopefully making it the third Falcon 9 booster to successfully support 11 orbital-class launches after B1051 and B1058. Together, that means that 3 (15%) of the 19 Falcon 9 Block 5 boosters SpaceX has debuted will have singlehandedly supported 33 (37%) of the 89 Falcon 9 launches the company has completed since May 2018. It’s difficult to imagine a more resounding affirmation of SpaceX’s work on reusability.