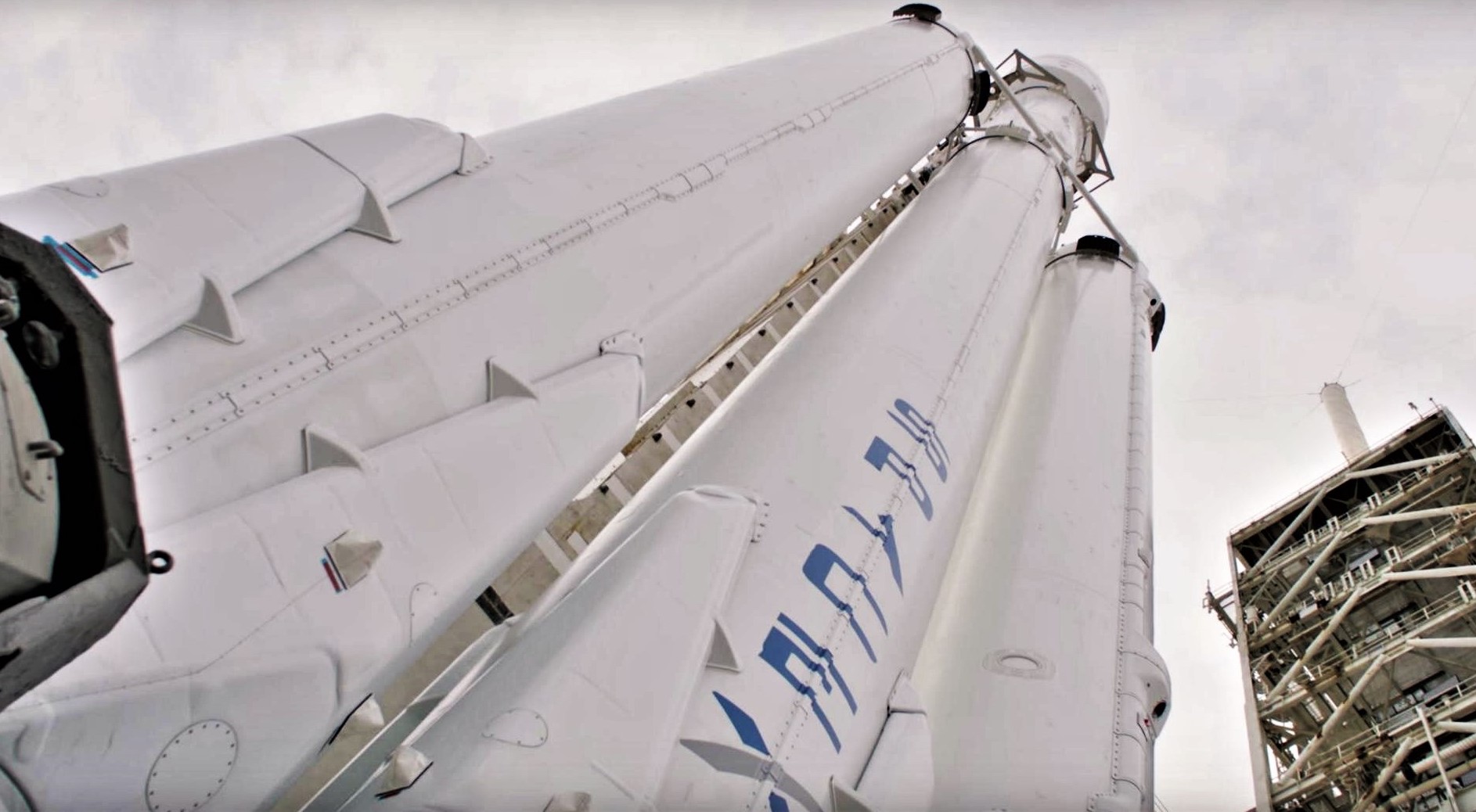 SpaceX’s next Falcon Heavy launches will have to wait several more months after issues unrelated to the rocket forced the US military to delay two upcoming missions.

In an official email sent to outlet Via Satellite on May 19th, the director of the US Space and Missile Systems Center (SMC) revealed that the Space Force’s first SpaceX Falcon Heavy launch – known as USSF-44 – was pushed from July to October 2021 “to accommodate payload readiness.” Translated, the common military euphemism likely implies that the mission’s main geostationary satellite payload ran into significant delays in the last year or so and may have also been responsible for an earlier launch delay from April to July 2021.

Possibly connected to USSF-52’s delays, US SMC Colonel Robert Bongiovi indicated in a separate medium that SpaceX’s fifth Falcon Heavy launch and second mission for the US Space Force had also been hit by delays, originally slipping from June to October 2021 and now from October 2021 to sometime in January 2022.

That leaves just one Falcon Heavy launch now scheduled for 2021. Set to debut two new recoverable side boosters and the first intentionally expendable center core, all Falcon Heavy USSF-44 hardware was likely ready to go at SpaceX’s Florida launch facilities by April. Unfortunately, SpaceX – seemingly on time or only slightly behind schedule for Q2 2021 launch – will now have to sit on that Falcon Heavy hardware for the better part of half a year.

The latest of at least four new Falcon Heavy boosters, expendable Falcon Heavy center core B1066 wrapped up testing at SpaceX’s McGregor, Texas development facilities in March and likely shipped to Florida a few weeks later. B1066 followed Falcon Heavy side boosters B1064 and B1065, which completed their own static fire acceptance testing in Texas in late 2020 and early 2021. Given that B1066 will be intentionally expended after its first flight, at least one other Falcon Heavy center core (and probably two or more) is also in work to support SpaceX’s USSF-52 launch sometime next year.

That second new center core – likely B1068 or B1069 – has yet to ship from SpaceX’s Hawthorne, California factory to Texas. If the company was in any rush, significant USSF-44 and USSF-52 payload delays have removed practically all production schedule pressure, giving SpaceX at least 3-5 extra months to test and ship any incomplete boosters, upper stages, or fairings for both missions and prepare for several others.

Barring major delays, SpaceX now has as many as five Falcon Heavy launches scheduled in 2022. USSF-52 is likely up first early in the year, followed by ViaSat’s second ViaSat-3 launch as early as Q1. The rocket is then firmly scheduled to launch NASA’s Psyche asteroid exploration mission in August 2022 and the Space Force’s geostationary USSF-67 satellite(s) in Q4. Finally, one of Inmarsat’s two next-generation I-6 satellites could also launch on Falcon Heavy sometime in 2022, though a specific schedule has yet to be set.

All told, Falcon Heavy has an extremely busy future ahead despite what is now likely to be a more than 28-month gap between the rocket’s third and fourth launch.