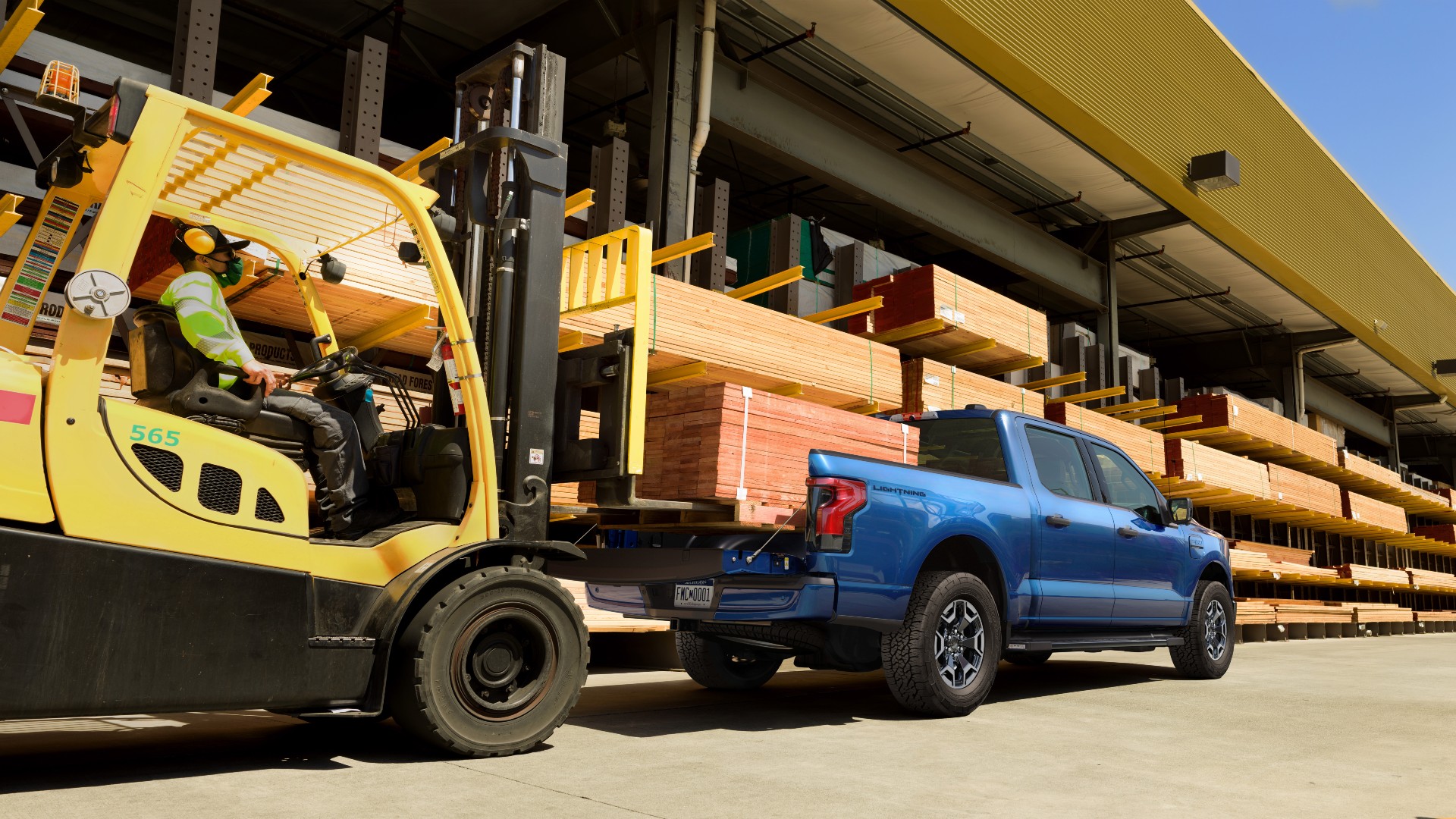 The Ford F-150 Lightning debuted on May 19, and it was generally received well even by electric vehicle enthusiasts. This is partly thanks to its novel features like its large frunk and multiple power outlets, as well as its tried and tested pickup truck pedigree. This interest seemed to have spilled over to the vehicle’s reservation list, too, with Ford CEO Jim Farley telling CNBC that the company had logged 20,000 orders for the truck less than 12 hours since its unveiling.

Farley later followed up on this on Twitter, revealing that the F-150 Lightning had received over 44,500 reservations in 48 hours. This is an impressive number, and it inspired a personal response from Tesla CEO Elon Musk, the man arguably leading the company that, for the most part, pulled the automotive sector kicking and screaming into the electric age.

More than 44,500 reservations in less than 48 hours…and counting. The future is here: https://t.co/pbgGgnTVrS #F150Lightning pic.twitter.com/mpAztdfXZX

Musk extended a word of congratulations to the Ford CEO, a rather commendable statement considering that the Lightning is arguably the Cybertruck’s most formidable competitor today. Yet, in a way, Musk’s comment about the Ford electric truck’s reservation numbers highlights his support for electric vehicles as a whole, particularly those that he considers compelling.

Musk is no stranger to poking fun at Tesla’s competitors in the electric vehicle market, and he is also no stranger to baring his fangs at companies he believes are not playing fair. The Tesla CEO has, for example, made fun of the Audi e-tron’s name, and he has also filed a suit against EV companies Rivian and Xpeng Motors. He has, however, personally praised the EV efforts of Volkswagen executive Herbert Diess frequently, and he also praised the Porsche Taycan during its launch. Even the Ford Mustang Mach-E received a word of support from the Tesla CEO when it was unveiled.

While the numbers for the F-150 Lighting’s reservations are undoubtedly impressive, the Cybertruck’s reservations could be considered on a whole other level. Within two days since the all-electric steel pickup’s unveiling, Musk announced on Twitter that the Cybertruck had received about 146,000 reservations. This number was later adjusted to 200,000, and later, 250,000 just a few days after. Tesla has not provided an exact figure for its Cybertruck reservations, though Musk did state that the demand for the vehicle far outstrips its supply.