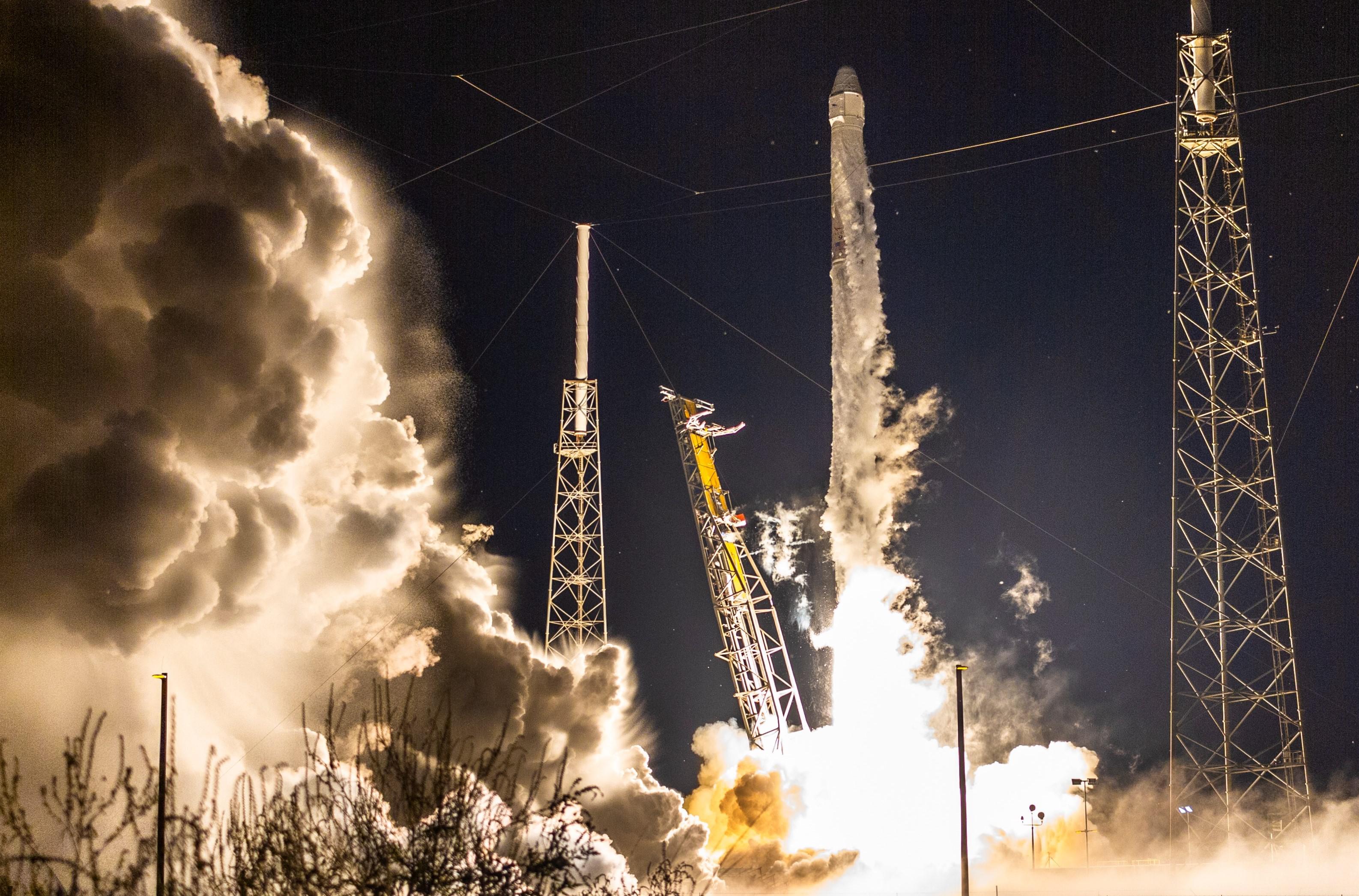 SpaceX’s final Block 4 Falcon 9 has completed its second and last orbital mission with a spectacular sendoff visible for hundreds of miles along the East Coast, harkening back to “alien invasion” comparisons that followed an equally stunning SpaceX launch from California last December.

Although the Falcon 9 booster was expended in the Atlantic Ocean minutes after launch, its upper stage remains in orbit in an experimental test of its lifespan, while the mission’s flight-proven Cargo Dragon spacecraft separated from the rocket and headed to the International Space Station with a promise of a possible third orbital reuse in 2019. This mission’s Dragon capsule flew for the first time in late 2016 for the CRS-9 mission and spent the two years since then having its heat shield and other major components refurbished or replaced, likely at a cost to SpaceX less than half that of constructing a brand-new Dragon spacecraft.

Falcon 9 B1045 lounges in the Florida summer humidity, hours before its second and final launch. (Tom Cross)

According to Jessica Jensen, SpaceX’s Director of Dragon Mission Management, SpaceX’s Dragon refurbishment team has also gotten considerably more efficient over several years of experience reusing the orbital spacecraft, now up to three reflights of three separate capsules. She noted in the postlaunch conference that – if all major components are healthy upon CRS-15’s early-August return to Earth – this capsule could be refurbished for its third mission in as few as months, which would make it one of the last Dragon 1 launches before the upgraded Dragon 2 begins crewed flights and takes over all cargo missions. After CRS-15, five more of those Cargo Dragon flights remain until CRS-2’s 2020 takeover, all of which will utilize flight-proven capsules. 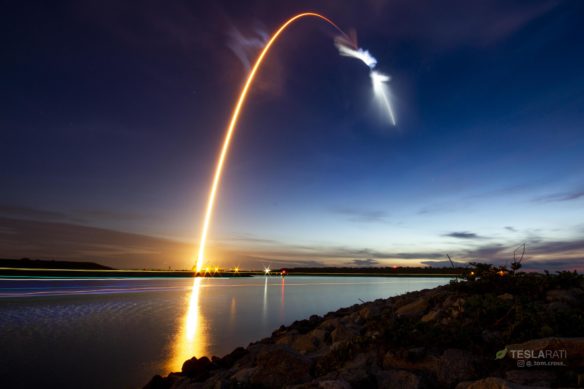 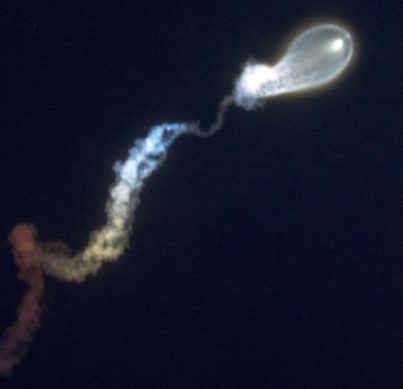 The extraordinary plume was lit up by the sun before it had risen above the Eastern horizon. (Tom Cross)

Falcon 9, on the other hand, reached a truly historic milestone today for SpaceX – B1045’s second and final flight marks the last rocket SpaceX will fly that does not feature a number of upgrades designed to dramatically improve booster reusability. Known as Falcon 9 Block 5, all future SpaceX missions (at least until BFR’s debut sometime in the early 2020s) will be launched aboard the upgraded rocket. If it works as intended, Block 5 should theoretically enable a rapid and affordable level of reusability never before achieved by Falcon 9 or any other rocket, for that matter.

Pad shots are in! And out of this world. ? @Teslarati @MiopsTrigger #spacex #crs15 pic.twitter.com/qSMoVSdwvP

While still more than a little disheartening to see a Falcon 9 booster intentionally expended after launch, the spectacle created by B1045’s final flight was fitting, to say the least. Thankfully, the Block 5 takeover of all future SpaceX Falcon 9 and Falcon Heavy launches is likely to also result in a dramatic reduction in SpaceX’s willingness to expend flight-proven rockets after launch. Whereas Block 3 and 4 Falcon 9s were never designed to affordably and safely fly more than two or three times total, minimizing any opportunity cost from expending twice-flown rockets after launch, Block 5 has been purpose-built to allow individual boosters to fly a bare minimum of 10 times with minimal refurbishment and as many as 100 times with regular maintenance. Unless Block 5’s design fails to achieve that level of reusability, SpaceX is extremely unlikely to expend Block 5 boosters unless they have flown a number of times to extract as much value as possible from them.

Up next on SpaceX’s manifest are two back-to-back Falcon 9 Block 5 launches, Iridium-7 from California on July 20 and Telstar 19V from Florida less than 18 hours later. Both Block 5 boosters will be recovered aboard SpaceX’s fleet of drone ships, Just Read The Instructions (JRTI) to the West and Of Course I Still Love You (OCISLY) to the East.