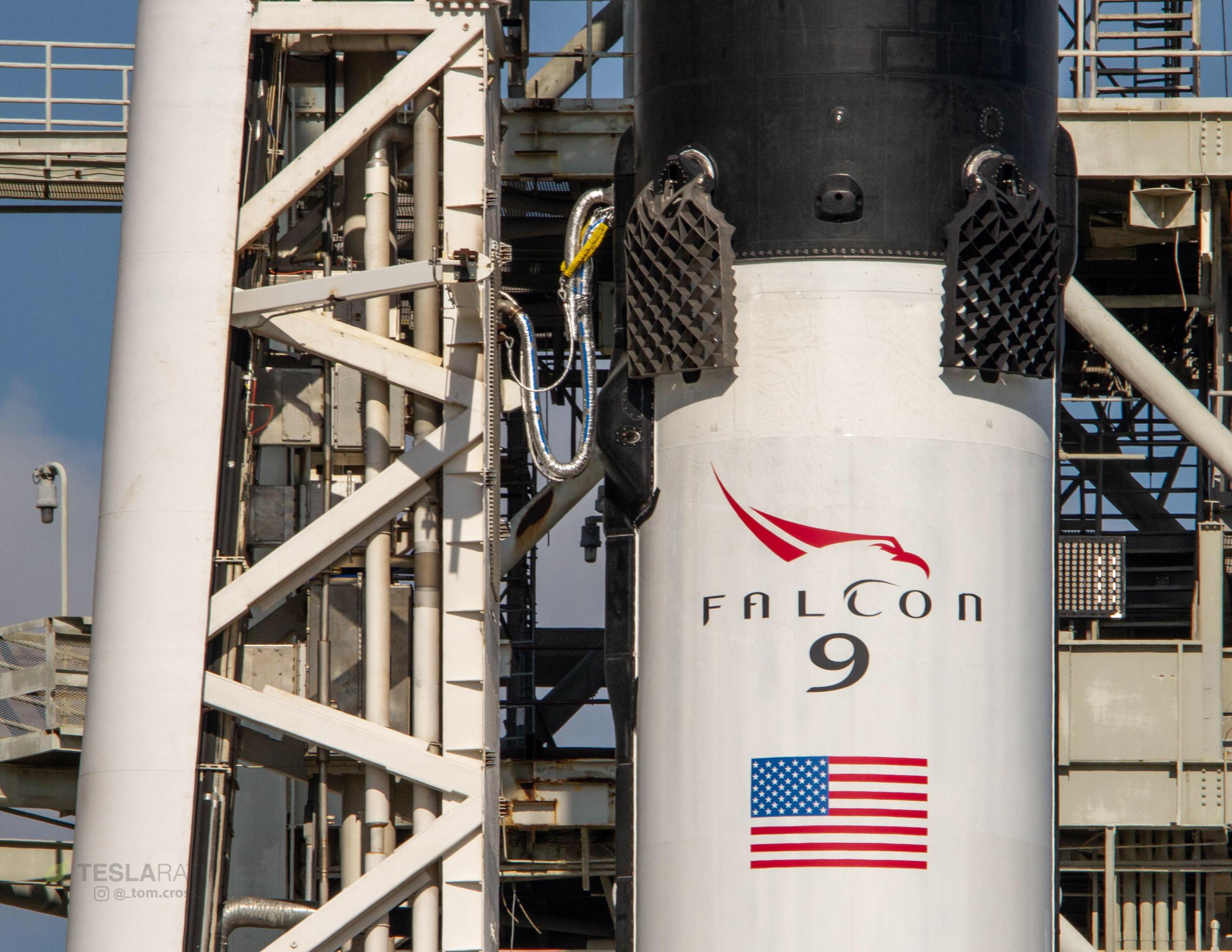 In a blissfully detailed prelaunch briefing, SpaceX CEO delved into the details of the audacious future ahead of the company’s new flagship rocket, Falcon 9 Block 5. While he made it clear that reliability, safety, and mission success are the primary focus of the vehicle, Musk did not shy away from emphasizing his immense confidence and optimism for Falcon 9 Block 5 – confidence that was validated 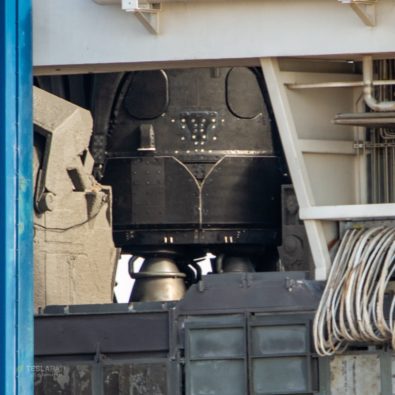 F9 B1046 offers a glimpse of its Block 5 Merlins, octaweb, and heat shielding. (Tom Cross) 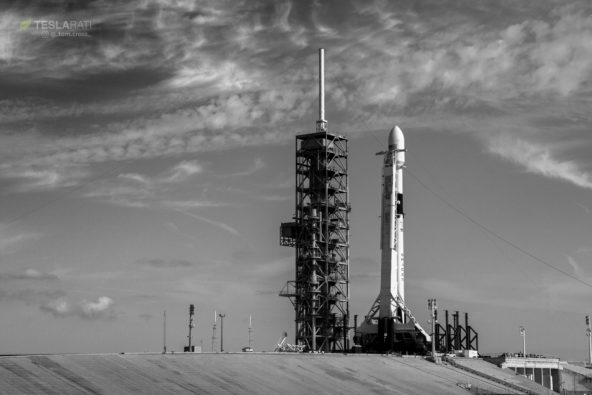 Most prominently, Falcon 9 has a long and productive future ahead of it, barring wildly unforeseen circumstances. Musk expressed SpaceX’s intent to build a fleet of 30 to 50 additional Block 5 boosters intended to support a minimum of three hundred Falcon 9 launches before the family of rockets is retired. The purpose-built reliable and reusable vehicle is further intended to be capable of as many as ten launches with “literally no action taken between flights,” a “ridiculously hard” technological achievement only possible through a decade and a half of “extreme effort.”

The CEO was extremely vocal about his pride in the company and the thousands of engineers, technicians, fabricators, and staff that made it all possible. If the “unequivocal intent” of the upgraded rocket’s design translates into operational reality over the next several months, Musk frankly stated that the vehicle will be the most reliable rocket ever built while simultaneously paving the way to aircraft-like reusability and a price floor as low as $5-6 million per launch.

Today at Launch Complex 39A. We have Falcon 9 Block 5. A SpaceX Drone in the sky. Closeups of hardware too. Launch at 4:12pm EDT follow me on Instagram @Teslarati #spacex #falcon9 pic.twitter.com/aYhq5AkwTp

Although SpaceX fully intends to recoup its considerable investments (likely approaching $2 billion for Falcon 9 and Heavy) and ensure that a reliable stream of income is available for BFR, Starlink, and other R&D projects, the cost of a flight-proven booster is now reportedly down to roughly $50 million per launch, nearly 20% lower than the listed base price of $62 million. Consequently, reusability is already saving customers large sums of money and ensuring that Falcon 9 remains the absolute cheapest vehicle for the performance, a trend Musk indicated would continue for the indefinite future as SpaceX decreases costs, expands and improves reusability, and recoups a satisfactory proportion of their investments.

Altogether, Musk’s in-depth discussion of Falcon 9 Block 5 paints the rocket as a near-complete redesign – if it flies successfully, Block 5 will essentially become the rocket SpaceX set out to build at the turn of the millennium. A fully-reusable Falcon 9 will realize that dream, and the CEO is “certain” that SpaceX can and will build it – BFR may be the new aspiration, but Falcon 9 will continue to be the company’s proving ground for years to come. 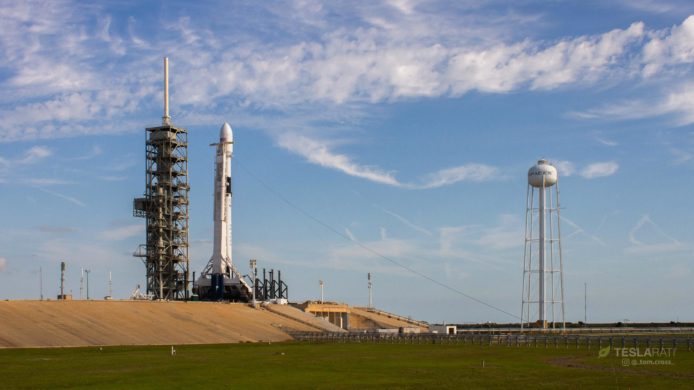 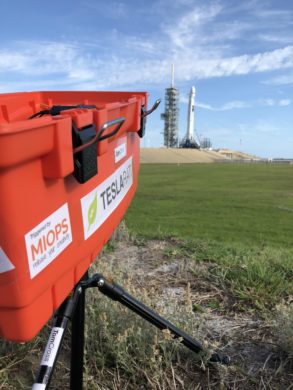 Launch photographer Tom Cross has set up an army of remote cameras to capture the historic moment. (Tom Cross)

The first Falcon 9 Block 5 was scheduled to launch May 10 from Kennedy Space Center’s Pad 39A but suffered a last-minute automated abort that pushed the mission over the bounds of its launch window. The launch has been tentatively recycled for May 11 and the new window opens at 4:14pm EST.